Afghans brought to the United States, without having to complete their immigration processing, by President Joe Biden’s administration can leave U.S. military bases where they are stationed, Rep. Tom Tiffany (R-WI) says.

Fort McCoy in Wisconsin is just one of multiple U.S. military bases that the Biden administration is bringing Afghans who do not qualify for Special Immigrant Visas (SIVs) and who have not completed their immigration processing.

Tiffany told the Washington Times that when he visited Fort McCoy, there were no SIV applicants staying at the base and instead, the overwhelming majority were Afghans whom the Biden administration is paroling into the U.S. 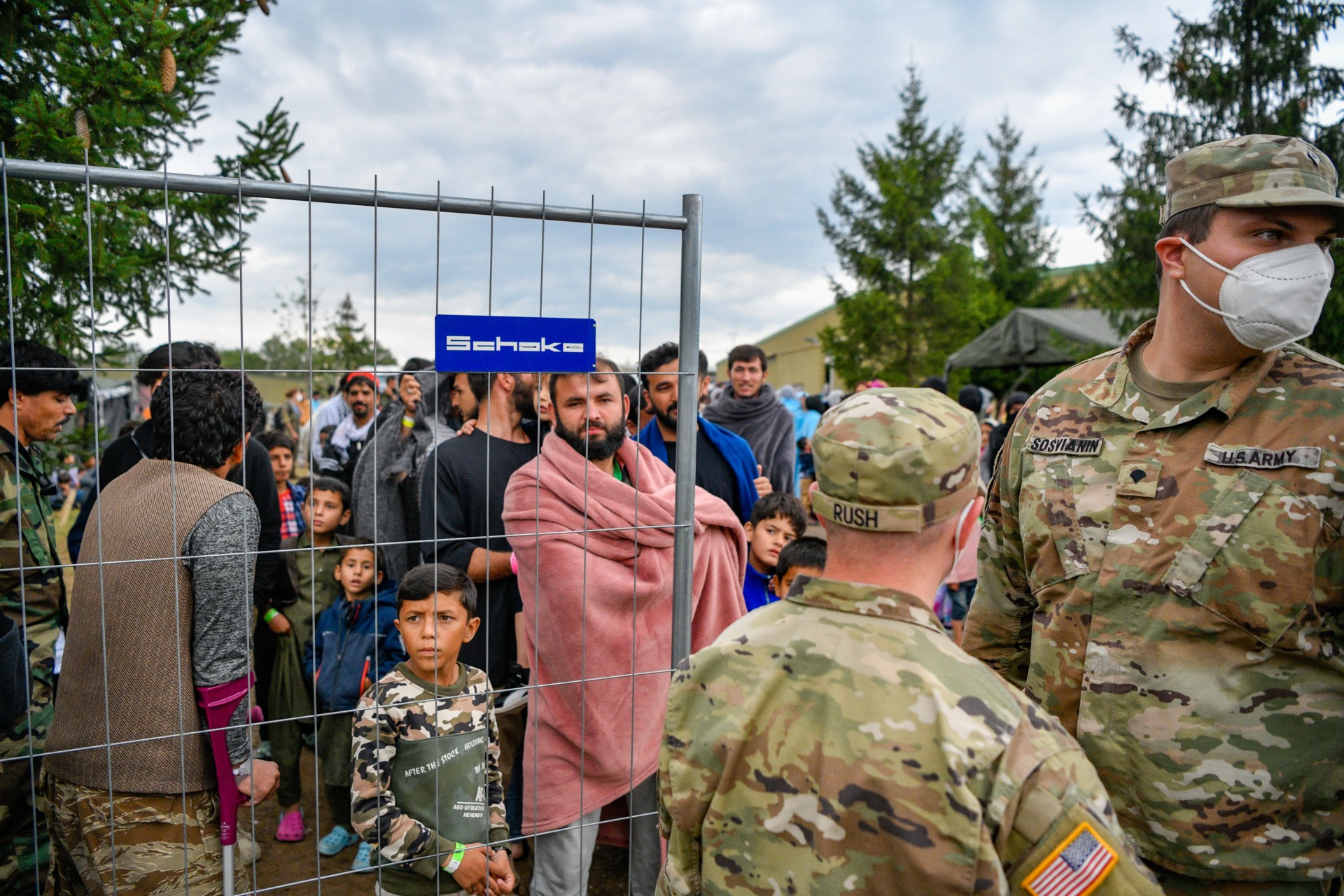 Recently-arrived refugees from Afghanistan seen at a temporary camp at the U.S. Army’s Rhine Ordnance Barracks (ROB), where they are being temporarily housed. (Sascha Schuermann/Getty Images).

In addition, Tiffany said Afghans can leave the bases whenever they want, the Washington Times reports:

There are 2,000 Afghans at Ft. McCoy in Wisconsin, and not a single one of them is a Special Immigrant Visa holder, according to a congressman who toured the base Friday and said he was dismayed by what he heard.
[Emphasis added]

Rep. Tom Tiffany also said the Afghans are free to walk away from the base at any time — and some already have done so, embedding in American communities. The personnel at the base can try to “discourage” them, but if they want to leave, they have already been paroled into the county and there is no way to block them, the Republican congressman told The Washington Times. [Emphasis added]

“Those people, all 2,000 of them that are at Ft. McCoy, they can leave any time,” Mr. Tiffany said. So far, “only a couple” have done so, personnel at the base told him. [Emphasis added]

Tiffany said Fort McCoy, equipped to hold 10,000 Afghans, will likely get at least another 1,000 this week as the Biden administration continues dispersing Afghans across the U.S. after their arrival at Dulles International Airport in Dulles, Virginia. 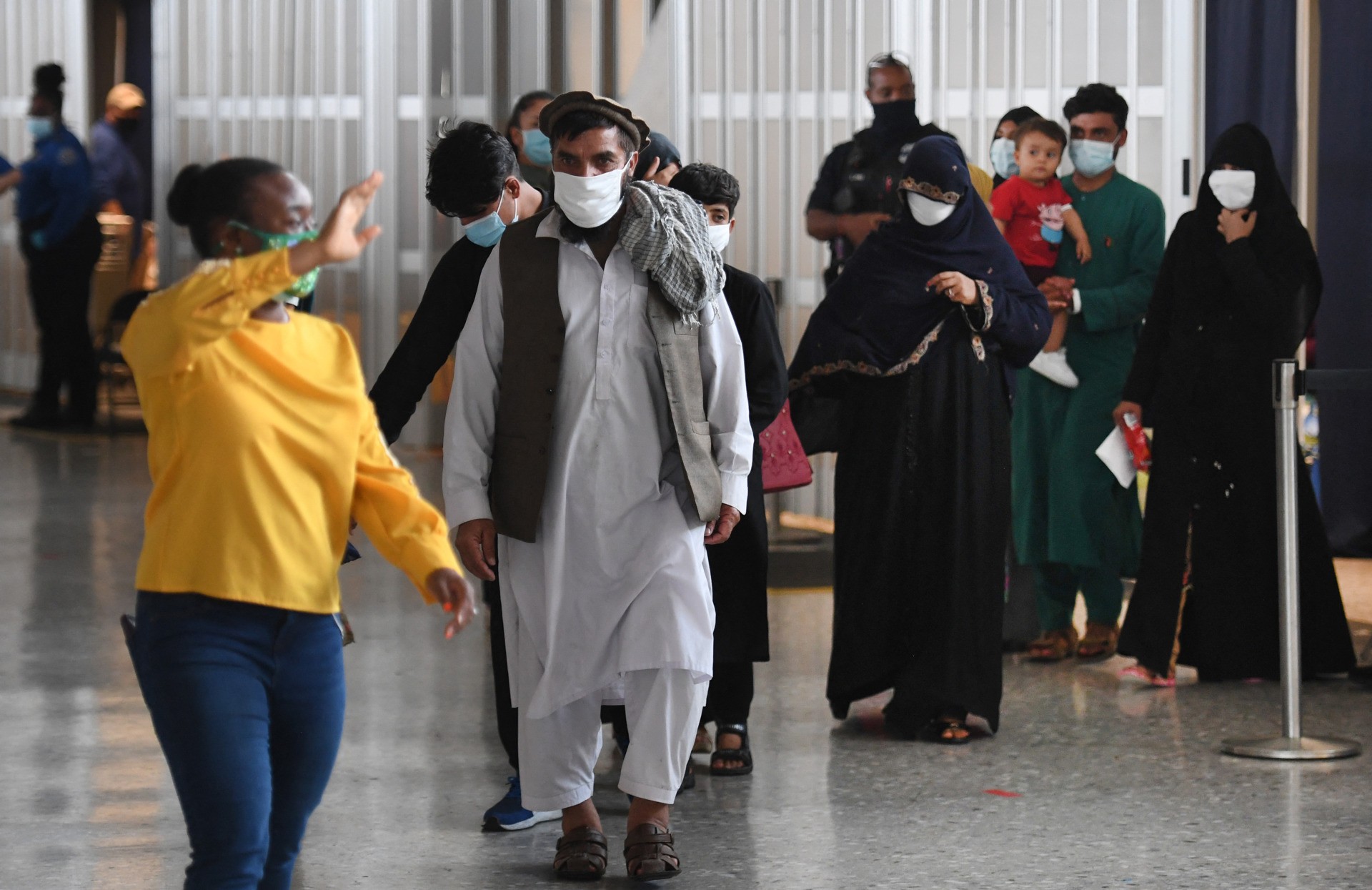 Afghan refugees arrive at Dulles International Airport on August 27, 2021 in Dulles, Virginia, after being evacuated from Kabul following the Taliban takeover of Afghanistan. (OLIVIER DOULIERY/AFP via Getty Images).

Some 10,000 Afghans may eventually be at Fort McCoy, Tiffany suggested.

As Breitbart News reported, the Biden administration is expected to bring at least 50,000 Afghans to the U.S. on humanitarian parole. This total seemingly does not include the tens of thousands more who are arriving on SIVs and refugee status.