Former Virginia Gov. Terry McAuliffe (D), who is running for governor again, is aggressively advocating for coronavirus vaccine mandates, issuing an op-ed in the Washington Post on Wednesday in his latest push to require individuals be vaccinated.

McAuliffe in the op-ed explained that he ordered his entire campaign staff to receive the vaccine, and he encouraged all school and healthcare systems to require vaccines for their employees as a condition of their employment.

McAuliffe’s op-ed comes after he spoke about vaccines in Las Vegas at a conference this month, saying on stage that life should be “difficult” for those who have chosen not to be vaccinated.

“I tell my private businesses all the time, ‘I hope you mandate vaccines for people coming in.’ Until we make it hard for people to get on planes or go to movie theaters, people just aren’t going to do it. … We’re not going door to door, but you make life difficult,” McAuliffe reasoned.

McAuliffe is running in Virginia’s gubernatorial race this year to replace Gov. Ralph Northam (D), who is term-limited and unable to seek reelection. The former governor has repeatedly attacked his Republican opponent in the race, Glenn Youngkin, for lauding the governing style of Florida Gov. Ron DeSantis (R). DeSantis in May signed a bill banning vaccine mandates, stating at the time, “In Florida, your personal choice regarding vaccinations will be protected and no business or government entity will be able to deny you services based on your decision.”

Youngkin’s stance on vaccine mandates is similar to that of DeSantis’s. The Virginia Republican believes mandates are inappropriate, but he is a proponent of individuals receiving the vaccine, especially those who are “in a high-risk category.” 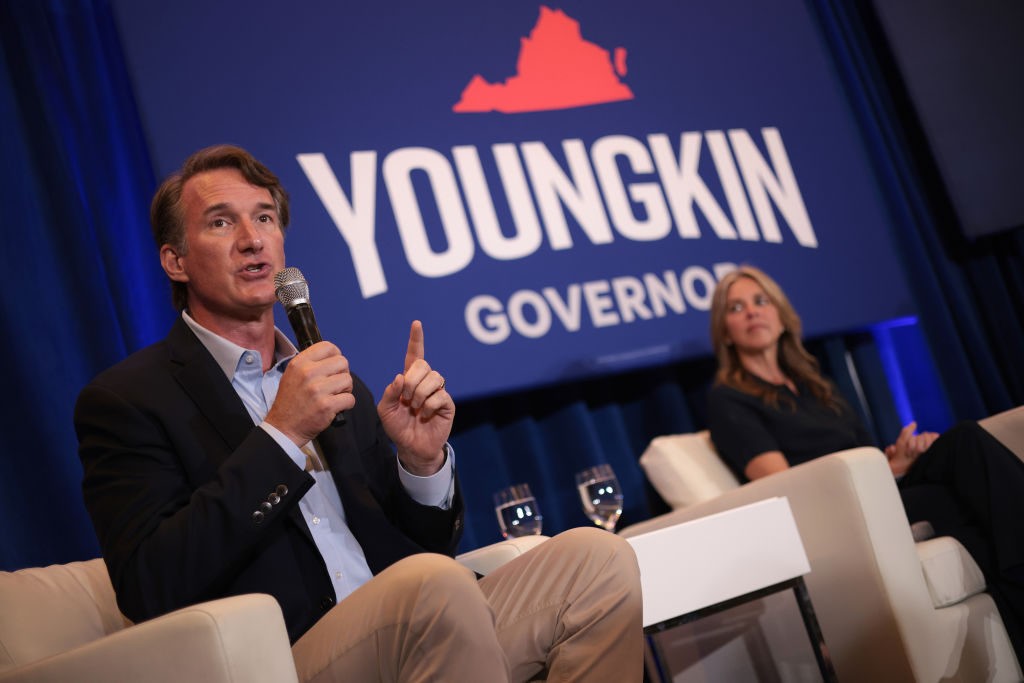 McAuliffe’s campaign did not respond to Breitbart News when asked to clarify what making “life difficult” for unvaccinated individuals would look like.