The National Rifle Association announced Tuesday it is canceling the upcoming annual meetings in Houston, Texas, citing reports of a coronavirus outbreak.

The NRA’s decision came after numerous gun manufacturers had already made clear they would not be coming to the meetings.

The Daily Beast reported Benelli USA, Beretta USA, Sig Sauer, Sturm, Ruger & Company, and others had sent notice that they would not attend. 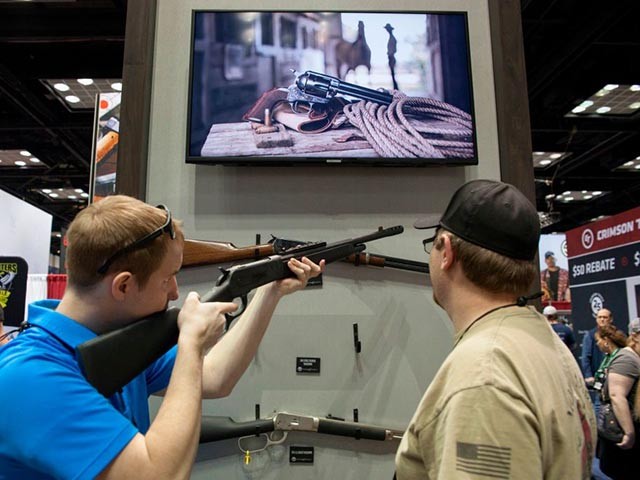 Next year’s NRA annual meetings are scheduled to be held in May in Louisville, Kentucky.