When respondents were asked, “How well, if at all, do you think the withdrawal of U.S. military presence in Afghanistan is going?”

Respondents were also asked, “Do you believe the U.S. should still withdraw its military presence in Afghanistan if it means…? the Taliban regains control of most of Afghanistan.”

This poll was conducted between August 21 and August 24, with 1,996 registered voters and a margin of error of 2 percent.

The polling comes as Biden’s deadly withdrawal has left lawmakers worried the administration will not able to evacuate all Americans or Afghans. House Speaker Nancy Pelosi (D-CA) told reporters Wednesday, “Hopefully as many as those people [Afghans and Americans] will be evacuated as possible – hopefully all.” 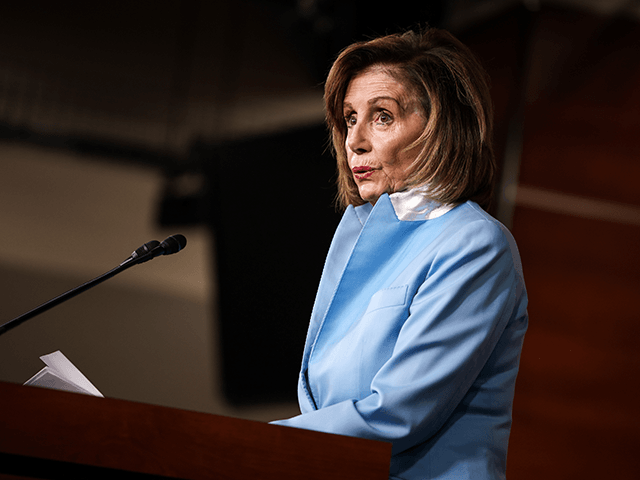 The U.S. military on Tuesday began withdrawing troops to meet the Taliban’s enforced deadline, while only an estimated 4,000 American citizens have been extracted from the deadly chaos in Kabul. The U.S. government has said there are thousands of Americans remaining.

The military’s evacuation coincides with the Biden-Harris administration’s decision to cave to the Taliban, pledging to abide by the August 31 withdrawal deadline. Biden’s firmness comes after Taliban spokesman Zabihullah Mujahid stated Tuesday the group will accept “no extensions” to the deadline.