The U.S. military is continuing to draw down its forces from Afghanistan ahead of the August 31, 2021, deadline, according to defense officials on Tuesday.

Defense officials confirmed to Breitbart News that the Pentagon has withdrawn some troops from Afghanistan who were scheduled to be withdrawn by President Joe Biden’s deadline of August 31, but said that the units that were surged to the region to assist in the evacuation are still in the country as of now.

The Taliban has warned that it would not agree to an extension of that deadline.

In recent days, Biden administration officials have been reluctant to give the number of Americans still left in the country, saying they do not have a perfect count because some Americans did not register with the U.S. government when coming in or going out. 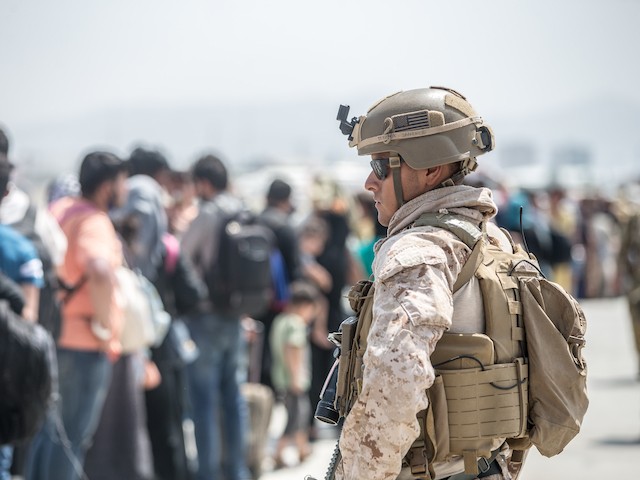 They have also been reluctant to say with any specificity how many Americans have been evacuated.

However, the Pentagon said Tuesday that approximately 4,000 Americans have been evacuated, of the approximately 58,700 evacuated since the Taliban took over the country on August 14.