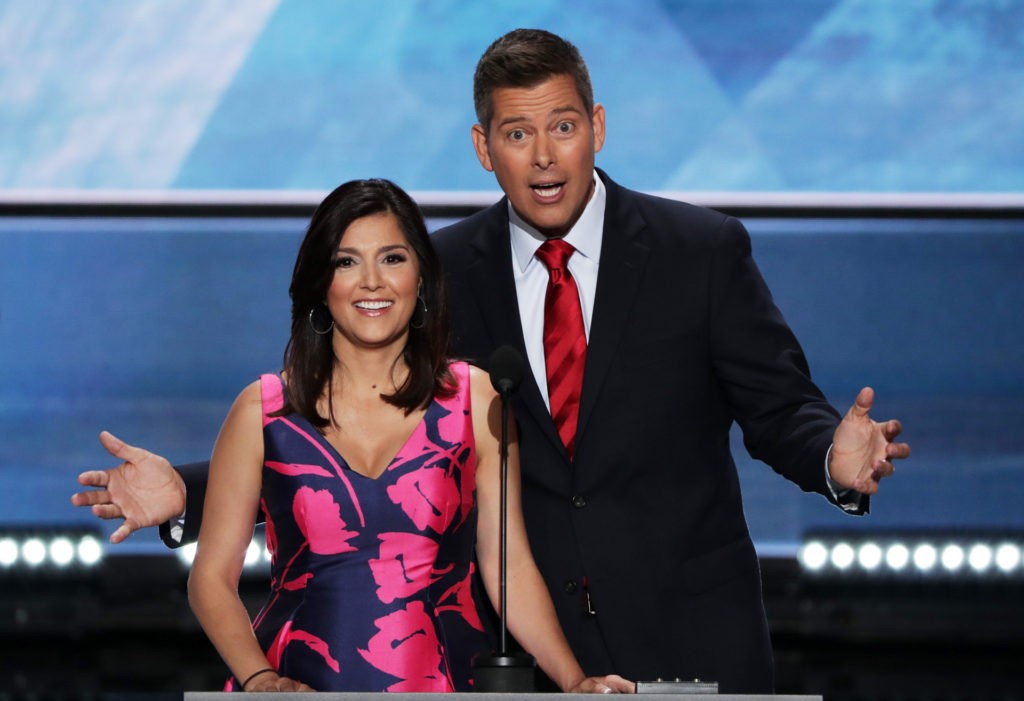 CLEVELAND, OH – JULY 18: U.S. Rep. Sean Duffy (R) (R-WI) along with his wife Rachel Campos-Duffy deliver a speech on the first day of the Republican National Convention on July 18, 2016 at the Quicken Loans Arena in Cleveland, Ohio. An estimated 50,000 people are expected in Cleveland, including hundreds of protesters and members of the media. The four-day Republican National Convention kicks off on July 18. (Photo by Alex Wong/Getty Images)

[Some can] wonder who are the people responsible for putting someone [Joe] this incompetent and frankly this, you know, mentally frail, in this position, um and that’s, yes of course the media and many poeple are saying and you had some poeple on your show this week that were suggesting it was Susan Rice, and Obama, and maybe Valerie Jarrett.

I’m sorry as a poltical spouse, I can’t help but look at Jill Biden. No one knew better his state of mind than Jill, Dr. Jill Biden, and if you ask me the most patriotic thing Jill Biden could have done was to tell her husband, to, to love her husband and not let him run in these, in this mental state that he’s in. I think she failed the courtry as well.

The Fox News host’s monologue sounds like she also attempted to blame Jill for Joe’s botched Afghanistan withdrawal, which has left thousands of Americans trapped in the country, now conquered by Taliban terrorists:

When you look at what’s hurting America, when you look at this lack of leadership, and you wonder who is responsible for putting someone this incompetent and frankly this mentally frail in this position? 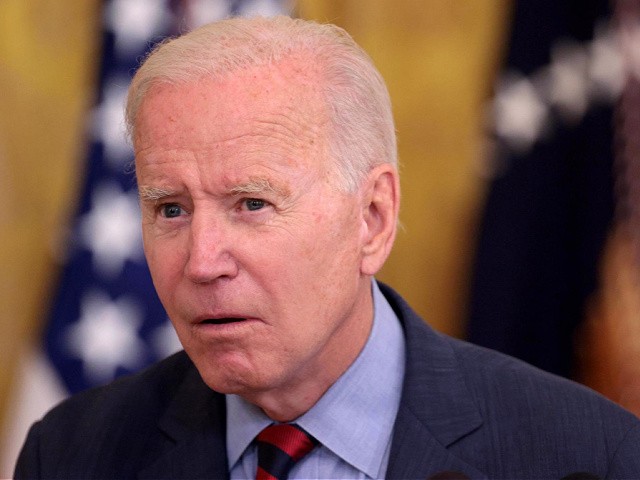 Michael LaRosa, the press secretary, in a tweeted, “This is disgusting” of Campos-Duffy to say something along those lines and that Fox News should “know better” and “can do better and their views deserve better.”

“I hope they’ll apologize to the First Lady and leave this kind of talk in the [trash] where it belongs,” La Rosa added.

This is disgusting. @RCamposDuffy and @FoxNews know better. They can do better and their viewers deserve better. I hope they'll apologize to the First Lady and leave this kind of talk in the🗑️where it belongs. https://t.co/emBFCwKDiV

A CBS News/YouGov poll released over the weekend showed that 51 percent of Americans no longer believe Joe is competent in his role as Commander-in-Chief. The poll was conducted after the fall of Kabul, Afghanistan. Now, Taliban terrorists control most of the country.