President Joe Biden will not fire anyone in his administration over the chaotic U.S. withdrawal from Afghanistan, according to an Axios report.

Citing, “people familiar with the matter,” Axios reported that senior national security and intelligence officials can rest easy in their jobs despite their failure not only to anticipate a complete collapse of the legitimate Afghan government but also to plan for a smooth exit from the country. 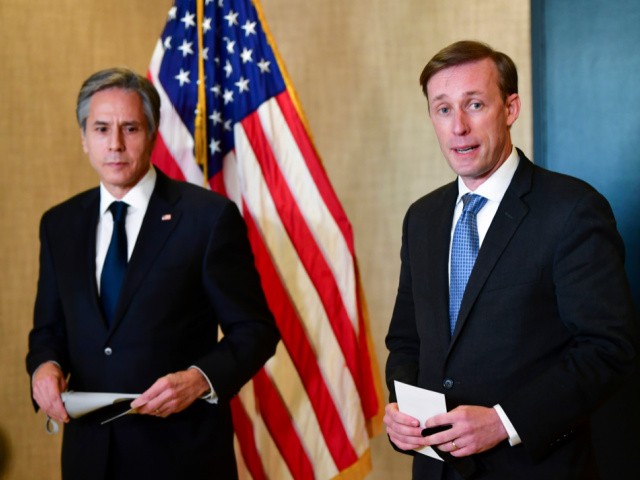 Biden stubbornly insisted to reporters Sunday that the evacuation process was always going to be chaotic and that history would ultimately judge him as “right” for ending the war in Afghanistan.

“I think that history is going to record this was the logical, rational, right decision to make,” he said.

Biden’s reaction is similar to that of former President Barack Obama, who rarely fired anyone, even after his administration failed to protect the American consulate in Benghazi in 2012.

Former President Donald Trump frequently fired or reshuffled his national security team when they failed to deliver his desired results.