The Biden administration has appointed former Obama chief of staff and Chicago Mayor Rahm Emanuel as U.S. ambassador to Japan.

After progressives shot down several trial balloons, the Biden White House has finally found a plum to hand the Chicago Democrat as Biden prepares to send Rahm Emanuel to The Land of the Rising Sun, CNN reported.

Biden floated the idea of sending Emanuel to Japan in May after initial plans to add the Chicagoan to his administration were shot down by unhappy left-wingers. But an ambassadorship was not Biden’s first idea to reward Emanuel. Biden initially wanted to appoint Emanuel to be secretary of transportation, but his performance during the Laquan McDonald shooting soured progressives on Emanuel.

Emanuel was criticized in Chicago for attempting to keep news of the police-involved shooting of the black teen under wraps as he prepared to stand for reelection to the city’s top job in 2015. 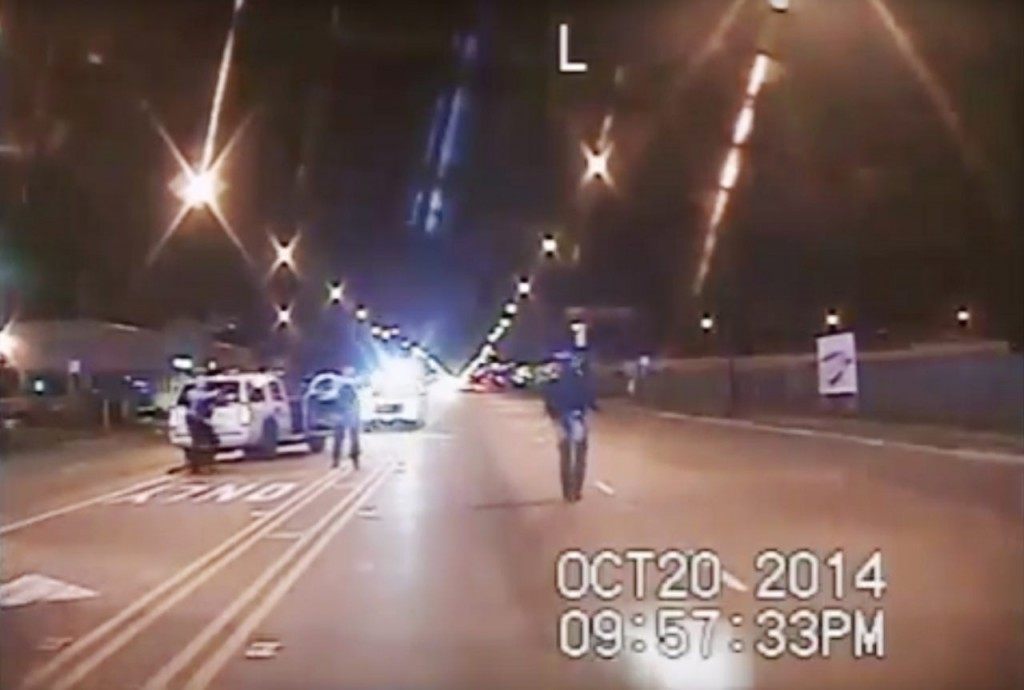 FILE – In this Oct. 20, 2014 frame from dash-cam video provided by the Chicago Police Department, Laquan McDonald, right, walks down the street moments before being shot by officer Jason Van Dyke in Chicago. Amid an outcry after the city waited more than a year to release dash-cam footage of Officer Van Dyke shooting McDonald 16 times, Mayor Rahm Emanuel announced this week that he was setting up a special task force to examine, among other things, the city’s video-release policy. (Chicago Police Department via AP, File)

His stifling of the shooting infuriated activists. Years later, the left’s pique with him was still potent. Last November, for instance, Democratic New York Congresswoman Alexandria Ocasio-Cortez (AOC) warned Biden to avoid adding Emanuel to his administration because of the former Chicago mayor’s actions regarding the McDonald shooting.

Speaking of what was then a nascent Biden administration, AOC reportedly said Emanuel “should not play a role in the party’s future.”

In a November 9 tweet, AOC said Emanuel was unacceptable to her and added, “We must govern with integrity and accountability. Laquan McDonald’s life mattered.”

After serving three terms as a Chicago congressman, Emanuel served as Barack Obama’s first White House chief of staff, holding the job from 2009 to 2010. After leaving Washington, Emanuel was elected mayor twice in Chicago. He stepped back from running for a third term as his popularity waned over the McDonald shooting and the city’s budget problems worsened.

Since leaving the mayor’s office in 2019, Emanuel has spent much of his time sniping at former President Donald Trump and Republicans from the sidelines. In May, for instance, Emanuel railed at the GOP, calling it a party “built on both resentment and race” that “has no agenda.” And in June, he exclaimed that Donald Trump was an “albatross around the Republican party.”