The Democratic-controlled House will now consider the plan. Majority Leader Steny Hoyer sent a letter to colleagues Tuesday announcing a return from summer recess in the week of August 23 to debate the budget resolution. 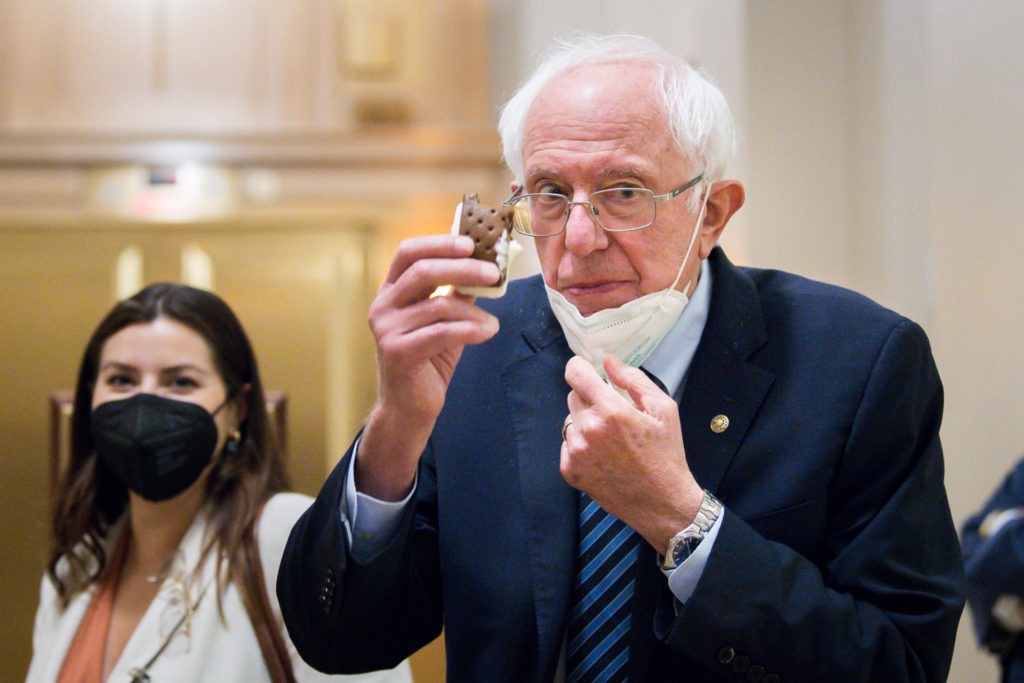 Congress must approve the final spending bills by September 30 to prevent a government shutdown, or extend the current year’s budget into the new fiscal year while debate continues.

The Senate turned to the budget hours after it approved the other big chunk of President Joe Biden’s objectives, the so-called bipartisan infrastructure bill which approved a $1 trillion bundle of transportation, water, broadband and other infrastructure projects, as Breitbart News reported.

“This new reckless taxing and spending spree will fall like a hammer blow on workers and middle-class families. Fewer jobs, lower wages, more inflation, pushing costs higher and higher. What our colleagues are proposing and planning is absolutely jaw-dropping,” McConnell said.

“It will push costs even higher for families. It will shatter President Biden’s promise of no middle-class tax hikes,” he tweeted.

The nonpartisan Committee for a Responsible Federal Budget projects that the bill would cost $5.4 trillion over a decade and that Democrat lawmakers intend to use “arbitrary policy sunsets” or “budget gimmicks” to hide the true cost of the bill. https://t.co/ddHSMfeShe

Senate Majority Leader Chuck Schumer (D-N.Y.)  countered and was quick to claim credit for the moves.

“To my colleagues who are concerned that this does not do enough on climate, for families, and making corporations and the rich pay their fair share: We are moving on to a second track, which will make a generational transformation in these areas,” Schumer later declared in triumph.