The 10th District is currently held by Rep. Val Demings (D-FL), but she is leaving the post to pursue a 2022 race against Sen. Marco Rubio (R-FL).

The Orlando Sentinel described Frost as a “former ACLU staffer and March For Our Lives activist” whose campaign will focus on “ending gun violence.” 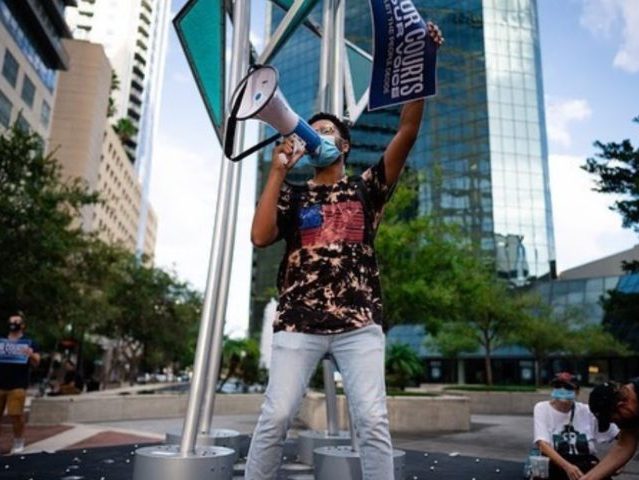 Frost said, “Our people are suffering … We’ve seen that gun violence has been going up since COVID. We see that health care disparities have been going up. We see our racist criminal justice system oppressing people. And we live in ground zero for the climate crisis. These are four of the reasons why I’m running.” 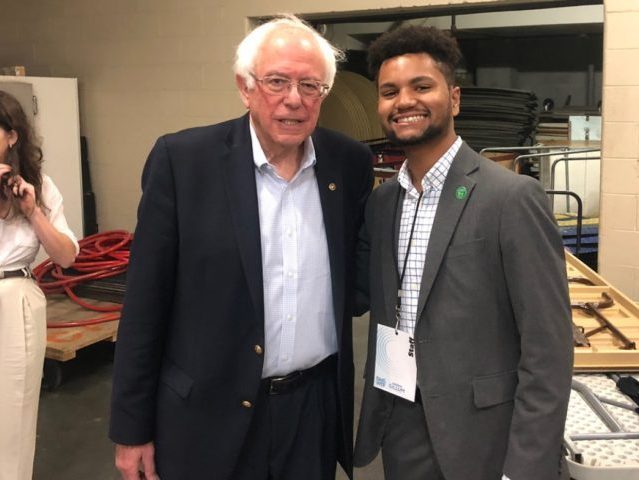 Gun control activist David Hogg tweeted about Frost’s congressional run, writing, “March for our lives first field director is now running for Congress. If our elected officials don’t change things we will- we are going to defeat the NRA in state capitals and the halls of Congress.” 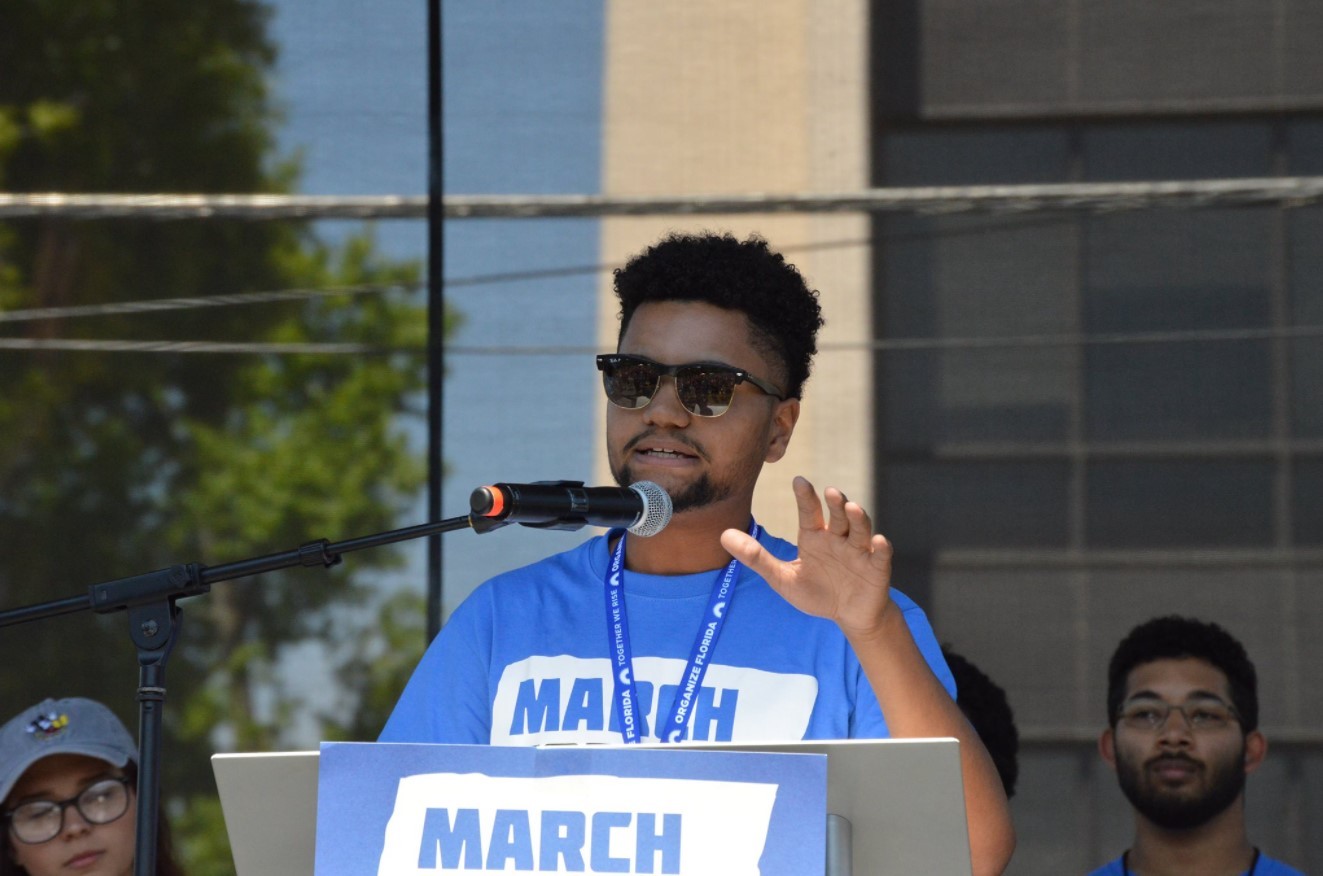 Maxwell Alejandro Frost speaks against guns at a March for Our Lives event. Screenshot via Twitter. 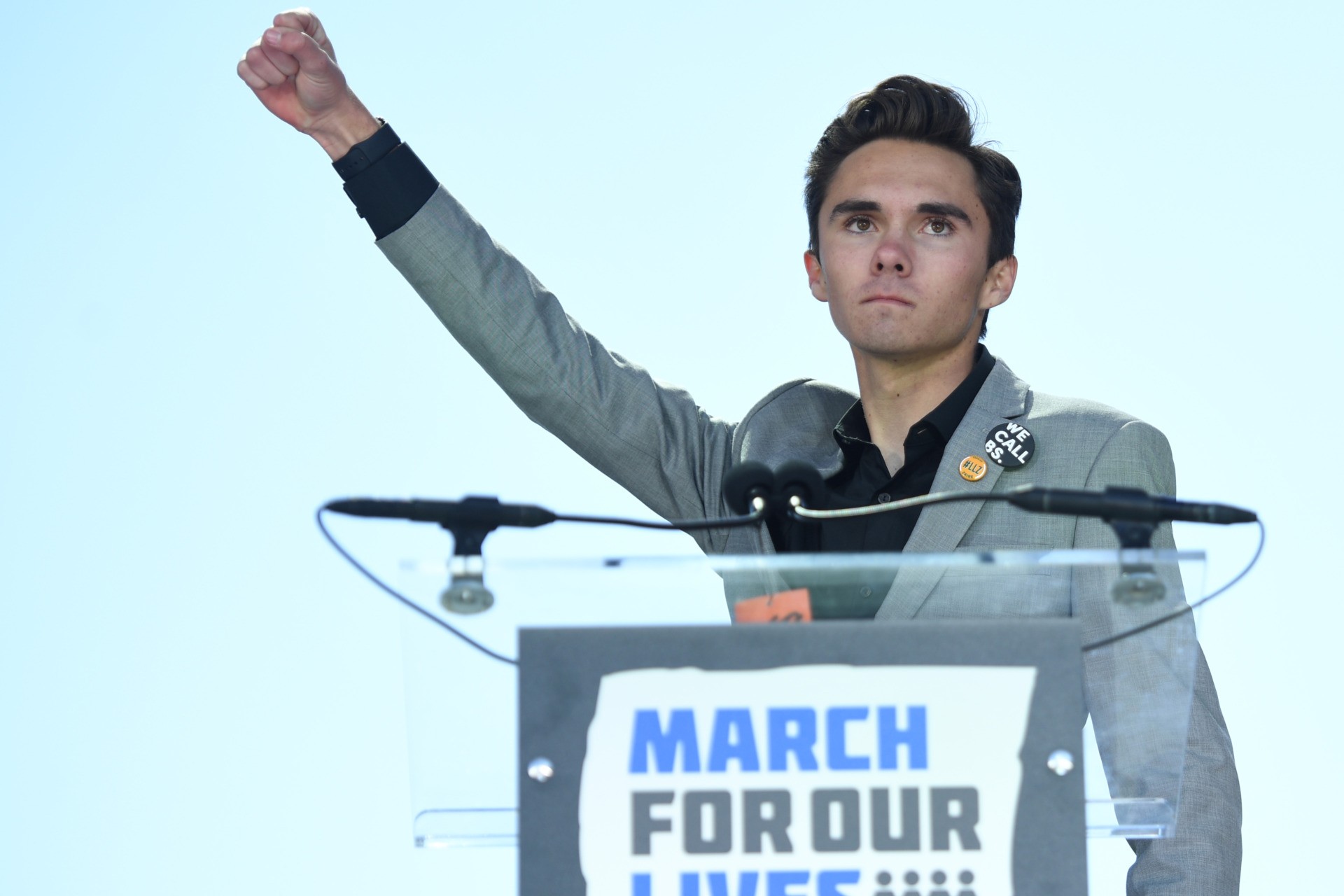 March for Our Lives tweeted, “Our former National Organizing Director is running for Congress! Congratulations Maxwell Frost, we’re incredibly proud of you.”

March for Our Lives alum are not the only gun controllers aspiring to Congress. On August 10, 2021, Breitbart News pointed out that Michael Bloomberg-backed Everytown for Gun Safety is spending three million to train volunteers to run for office. The training is also open to volunteers of Everytown gun control affiliate Moms Demand Action.