Fewer than 4-in-10 illegal aliens going before a federal immigration judge are being ordered deported from the United States, the latest data reveals.

The data, collected by Transactional Records Access Clearinghouse (TRAC) at Syracuse University, shows that thus far in fiscal year 2021, only 37 percent of illegal aliens in immigration court are being ordered deported.

Meanwhile, 63 percent of illegal aliens in immigration court are being allowed to remain in the U.S. by either being given immigration relief or having their case closed or terminated. 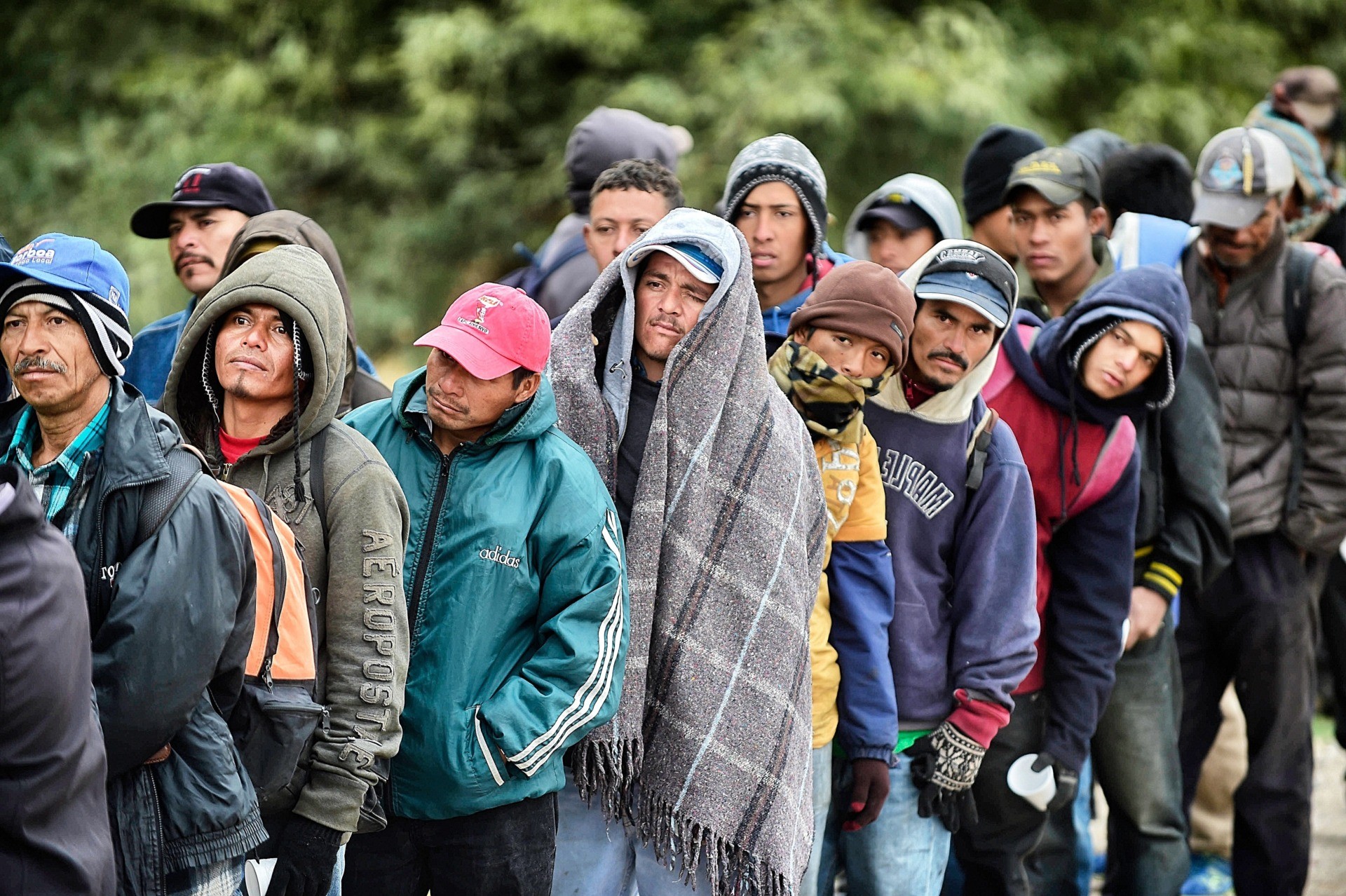 Migrants wait to receive food donated by people from the Community Center for Migrant Assistance in the community of Caborca in Sonora state, Mexico. Hundreds of Central American and Mexican migrants attempt to cross the US border daily. (ALFREDO ESTRELLA/AFP via Getty Images)

The data indicates that, since President Biden took office, there has been a 47 percent drop in the number of deportation orders given to illegal aliens in immigration court compared to when former President Trump was in office.

At the same time, the number of illegal aliens in immigration court who have been allowed to remain in the U.S. has increased by 113 percent since fiscal year 2020.

The drop in deportation orders comes after the Biden administration has issued memos to Immigration and Customs Enforcement (ICE) attorneys, immigration judges, and the Board of Immigration Appeals (BIA) ordering them to use “prosecutorial discretion” against illegal aliens.

For ICE attorneys, the memo means they must review community contributions, humanitarian factors, a pregnancy, and their age when deciding whether to pursue deportation orders against an illegal alien.

While the Biden administration keeps more illegal aliens in the U.S. through the immigration courts, the Department of Homeland Security (DHS) is currently operating an expansive Catch and Release policy where about 173,000 border crossers have been released into the U.S. interior in the last six months.

Sen. Ron Johnson (R-WI) estimates that by the end of the year, more than 600,000 border crossers will be released into the U.S. interior or have successfully crossed the border.