Florida Democrats have struggled to find the right messages for Cubans, now resorting to President Joe Biden’s Cuba stance as Florida Republicans excel by showing the urgency and importance of the protests.

Since the beginning of the demonstrations in Cuba and across the United States, Floridians such as Gov. Ron DeSantis (R) and Sen. Marco Rubio (R) held a live town hall in Miami, with Fox News’s Sean Hannity last Wednesday, showing their strong approach to support Cubans. But, Florida Democrats are looking to stand behind the president. 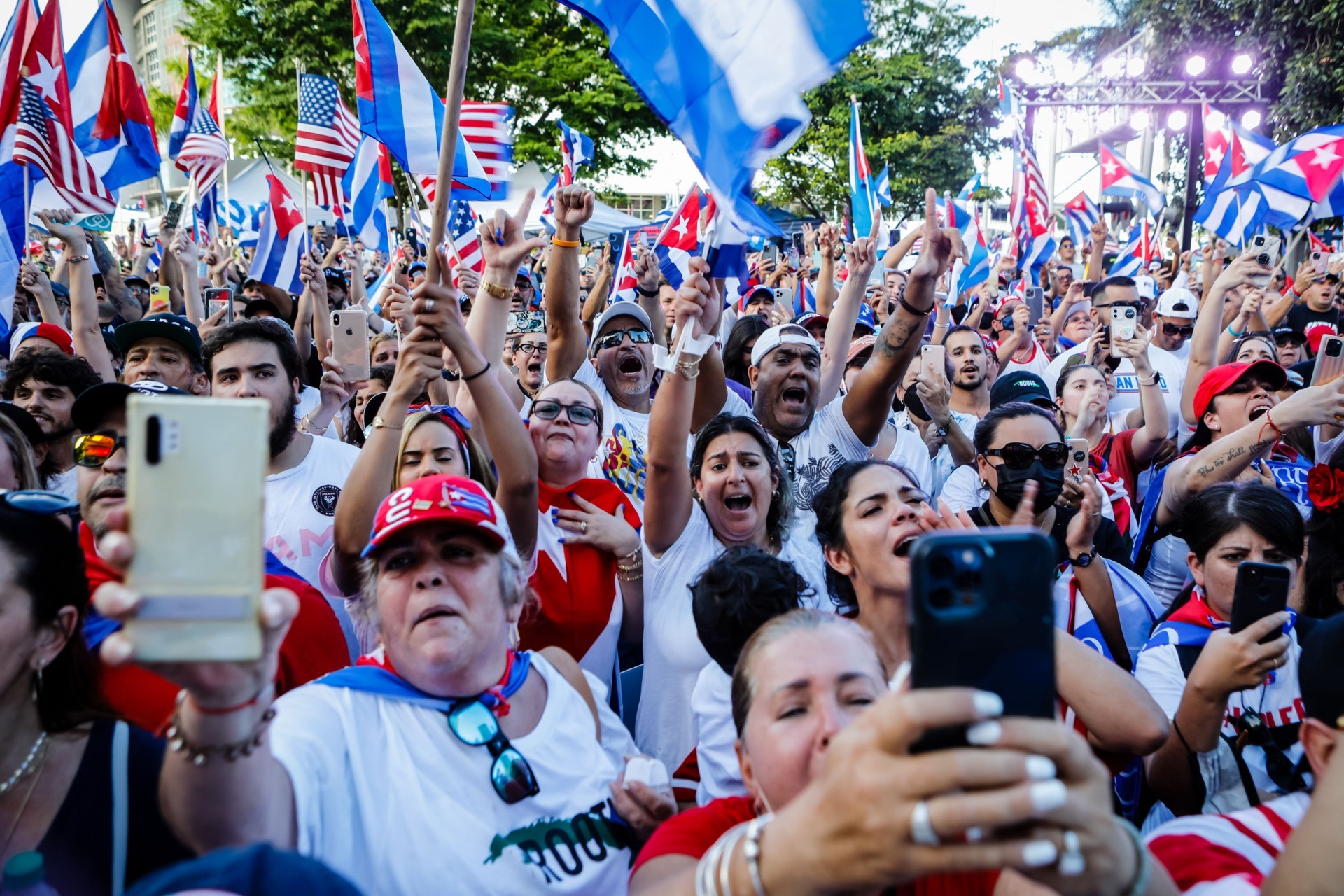 People wave Cuban and US flags during a Freedom Rally showing support for Cubans demonstrating against their government, at Freedom Tower in Miami. (EVA MARIE UZCATEGUI/AFP via Getty Images)

The Florida House Republicans have been running online public service announcements that show why it is important to support the Cuban people while also hitting Cuba’s leaders for the lack of essentials while adding that the Biden administration needs to “listen to the Cuban community.”

Part of the onslaught of announcements from the Florida House Majority Twitter, one read, “I challenge the Biden administration to listen to the Cuban community that want the same freedom we too often take for granted” from state House Rep. Alex Andrade (R). Another one from state House Rep. Juan Fernandez-Barquin (R) said, “For decades the Cuban people have lived in darkness. Now they have an opportunity to come into the light of democracy. We must help them.”

However, Democrats launched an online ad campaign over the weekend meant to highlight Biden’s response to Cuba. The ad campaign will cost them “five figures” to reach “nearly one million Floridians in the Tampa Bay, Miami-Dade and Palm Beach County regions,” according to a spokesperson from the Democratic National Committee.

The Democrats’ ads come as the party struggles to find a message on Cuba. As the Maimi Herald reported, some far-left members of the party “called for an end to the American embargo against the island nation, arguing it has worsened conditions for Cubans while doing little to chip away at the government’s power.” There are more Democrats who are backing Biden’s stance with “doubling down on economic penalties against the regime.” 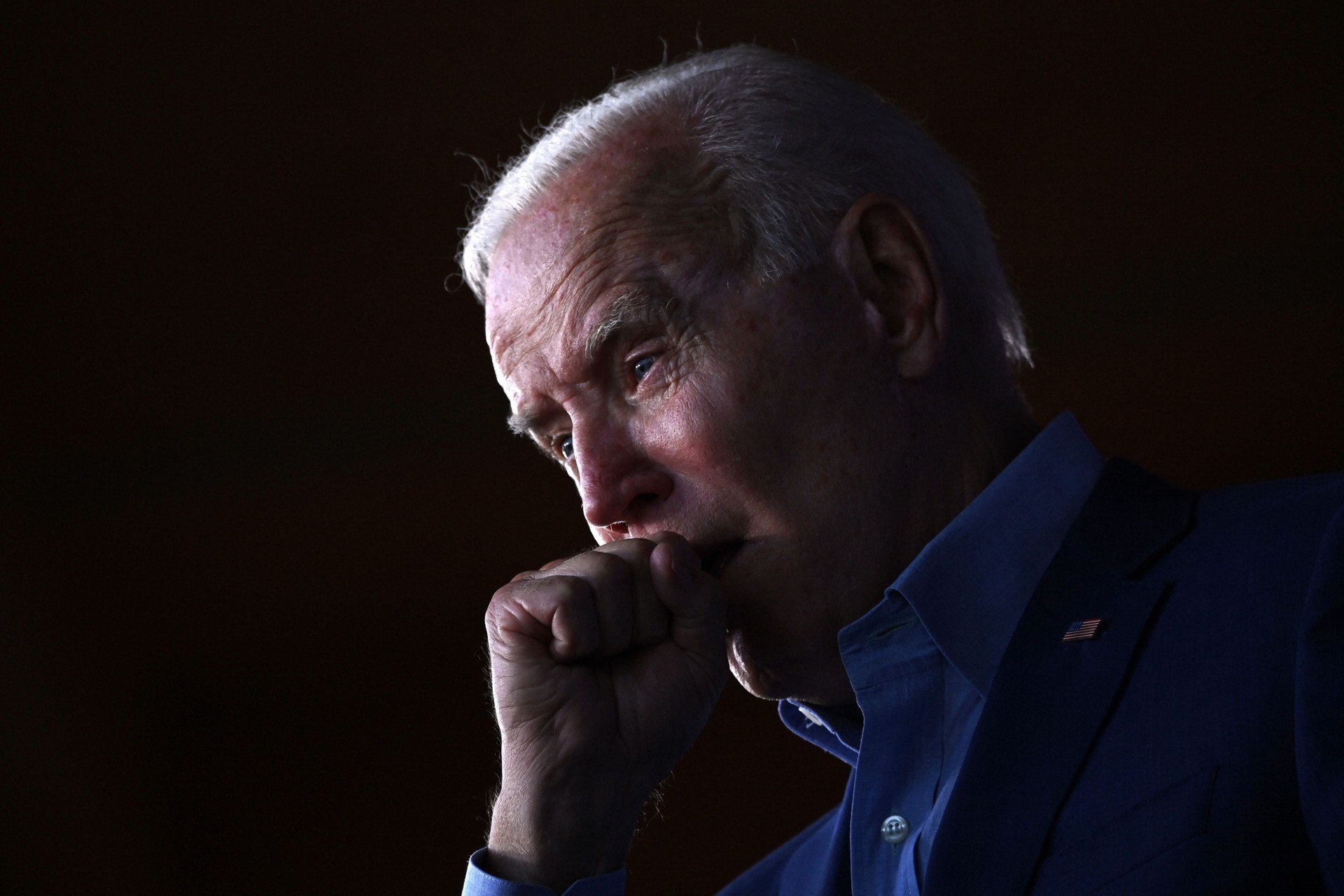 The Herald reported on the ads that will be running on social media platforms, saying:

In one of the ads, the words “communism is a universally failed system” accompany a picture of Biden. Another reads: “As we hold the Cuban regime accountable, our support for the Cuban people is unwavering and we are making sure Cuban Americans are a vital partner in our efforts to provide relief to suffering people on the Island.”

Biden announced last week that they would sanction several military officials in Cuba in addition to trying to work on the way to provide Cubans internet by getting around the government’s efforts to block the access. Earlier in July, DeSantis called on Biden to find a way for the Cubans to get better internet access.

“President Biden has been incredibly clear,” Democratic National Committee Chair Jaime Harrison said in a statement. “The Cuban people are crying out for freedom and the United States will continue to stand with them and hold Cuban officials accountable for their abuse of basic human rights.”