Key players in the establishment media floated a conspiracy theory former President Donald Trump (R) wore his pants “backwards” Saturday and it was proof he has “dementia.”

New York Daily News columnist and “Obama guy” Brandon Friedman got the conspiracy theory revved up by posting on Twitter a poor quality video someone shot of a television screen of Trump standing near the podium in Greenville, North Carolina Saturday night:

Others are noting this, but it can't be shared enough: Donald Trump gave his big speech today with his pants on backwards. Look close and tell me I'm wrong.pic.twitter.com/sRsoJVfyf8

Friedman said it “can’t be shared enough” and added definitively Trump “gave his big speech today with his pants on backwards.”

To date, Friedman’s video has over 6.2 million views. 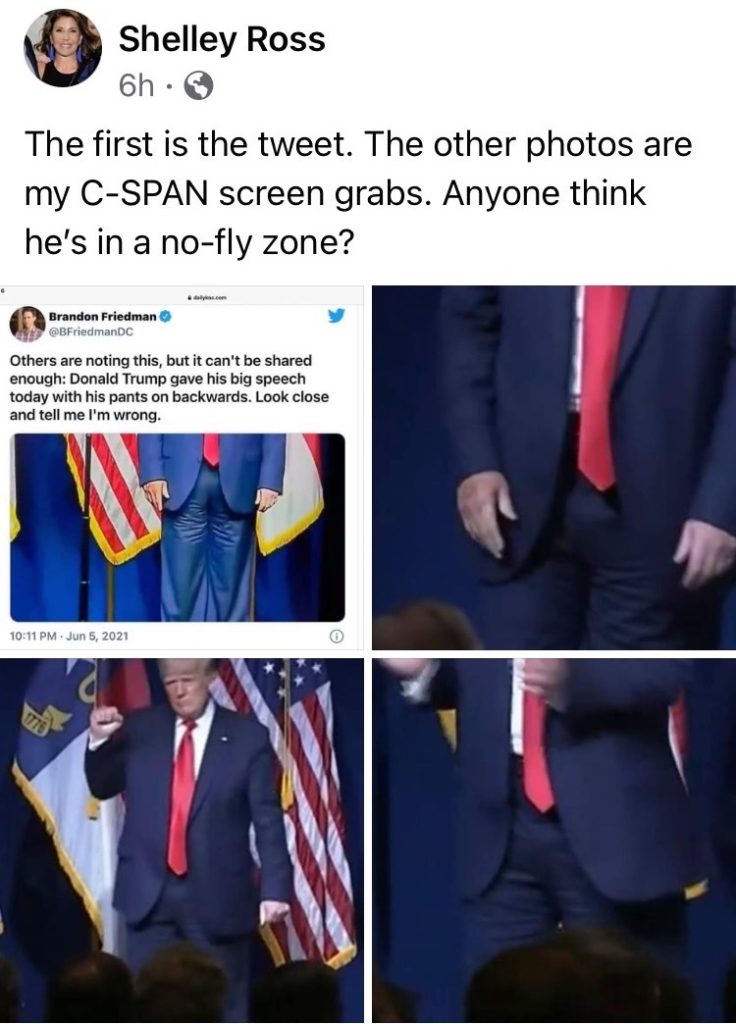 Ross debated former Acting Director of United States National Intelligence Richard Grenell, who questioned her post, and she floated the prospect of dementia: 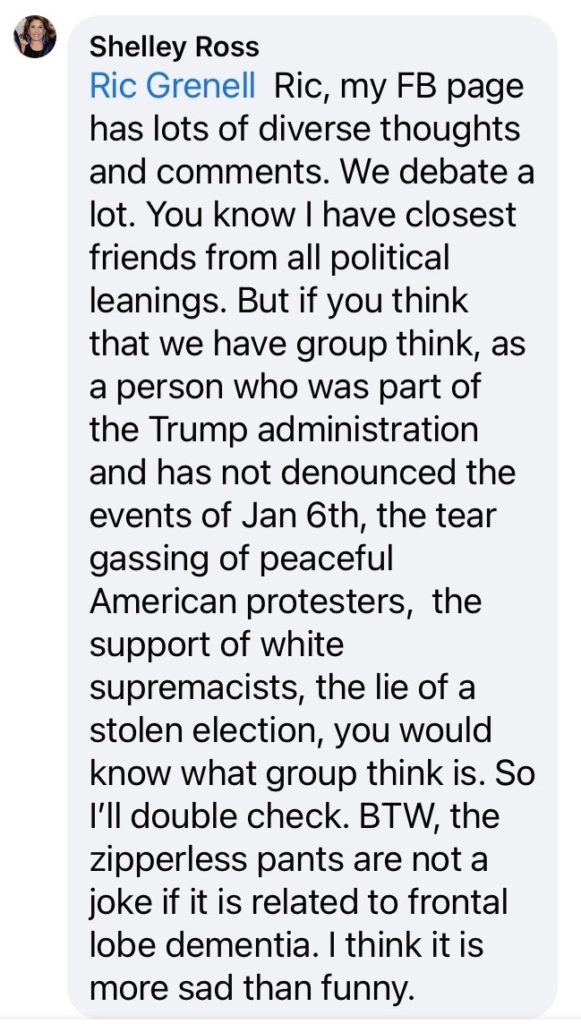 “…the zipperless pants are not a joke if it is related to frontal lobe dementia. I think it is more sad than funny,” she wrote.

“This post and the comments on it are proof positive that Trump Derangement Syndrome exists,” Grenell said.

“I will forever point to this post as Example #1 showing how grown adults who seemingly seem educated can become deranged partisans,” he added.

This photo taken at the event undermines the conspiracy floated by Friedman and Ross: 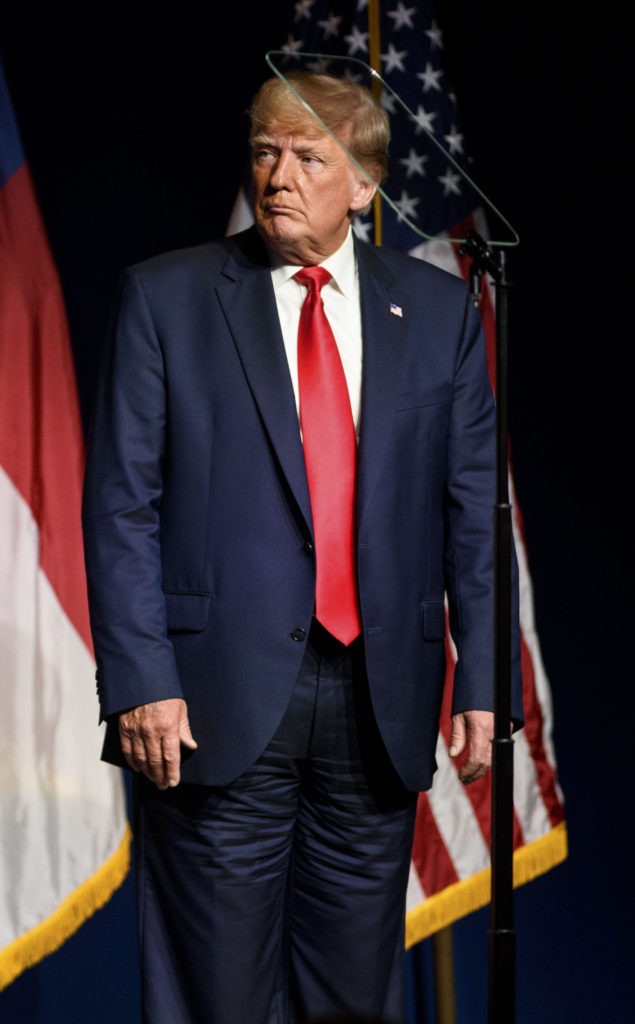 The New York Daily News columnist later posted a “fact check” by far-left Snopes, which rated his claim as “false.”

“Snopes looked through photographs taken at the event and published by the visual media company Getty Images that clearly show the former president on stage wearing pants with a zipper in the front,” the historically anti-Trump site reported.

Kyle Olson is a reporter for Breitbart News. He is also host of “The Kyle Olson Show,” syndicated on Michigan radio stations on Saturdays–download full podcast episodes. Follow him on Parler.