In a series of revocations, Biden canceled Trump’s order that sought to return federal architecture to its origins of classical, Neoclassical, Art Deco, Georgian, Greek Revival, and Beaux-Arts styles that were preferred by many of the Founding Fathers and the public.

With the cancellation of the order, federal buildings will continue to be built in modernist and brutalist architectural styles without taking into consideration the local public’s opinions on the aesthetics of the buildings.

Oftentimes, the Trump order noted, classical architectural styles are openly discouraged by the federal government. To turn the tide, the Trump order requested architects to explain why they would choose a modernist style over that of traditional American classical styles when designing and constructing new federal buildings.

The order had support from the National Civic Art Society, whose president called the move a “firm” stand for “tradition and beauty in public architecture, and for the heartfelt desires of the American people.”

In recent decades, federal buildings have been constructed in modernist and brutalist styles that do not resemble the nation’s founding architectural styles. Buildings such as the Department of Health and Human Services offices, the Robert C. Weaver Federal Building, the San Francisco Federal Building, and the Salt Lake City Federal Courthouse all resemble this shift from classical tradition to cold modernity. 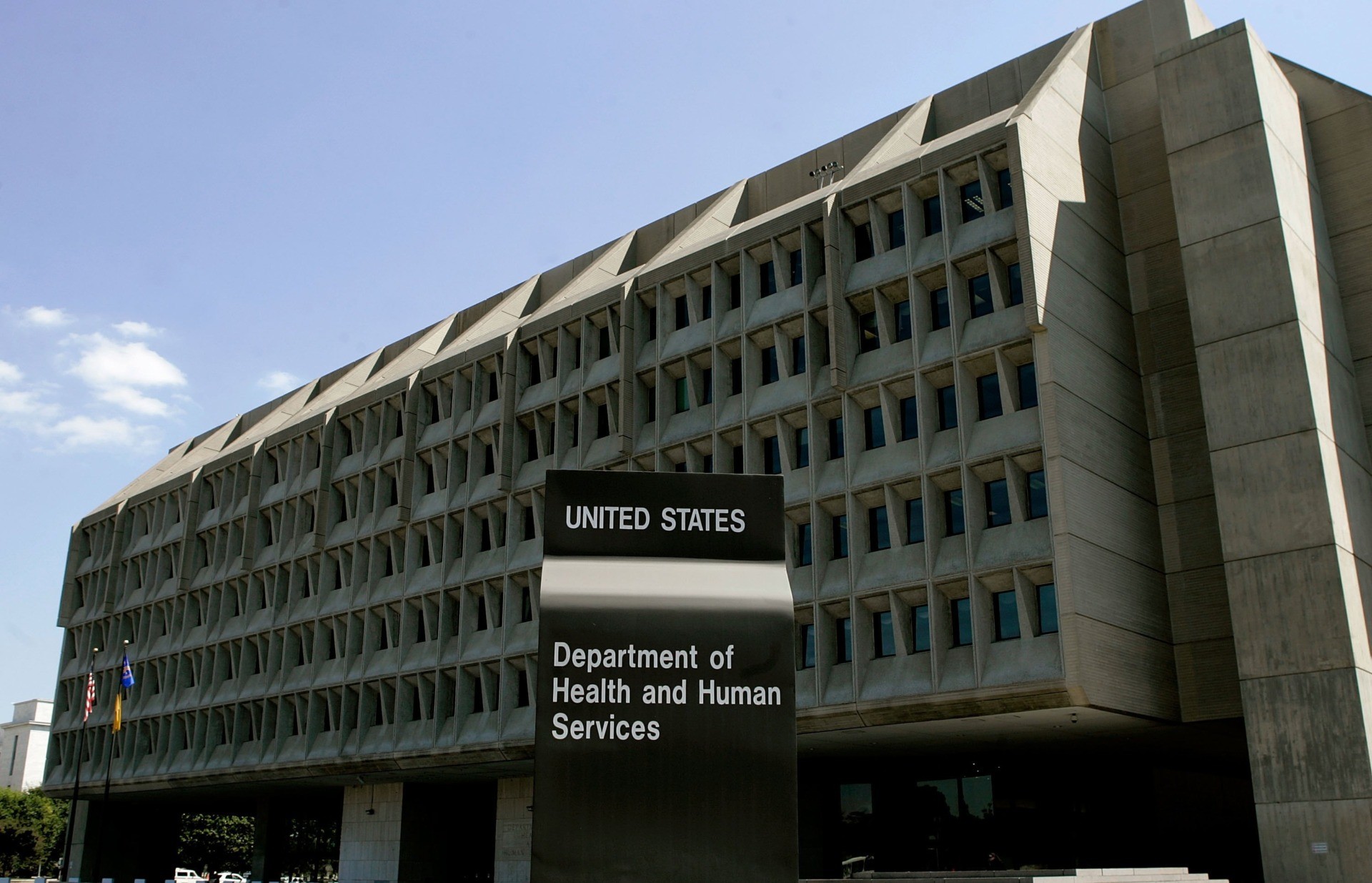 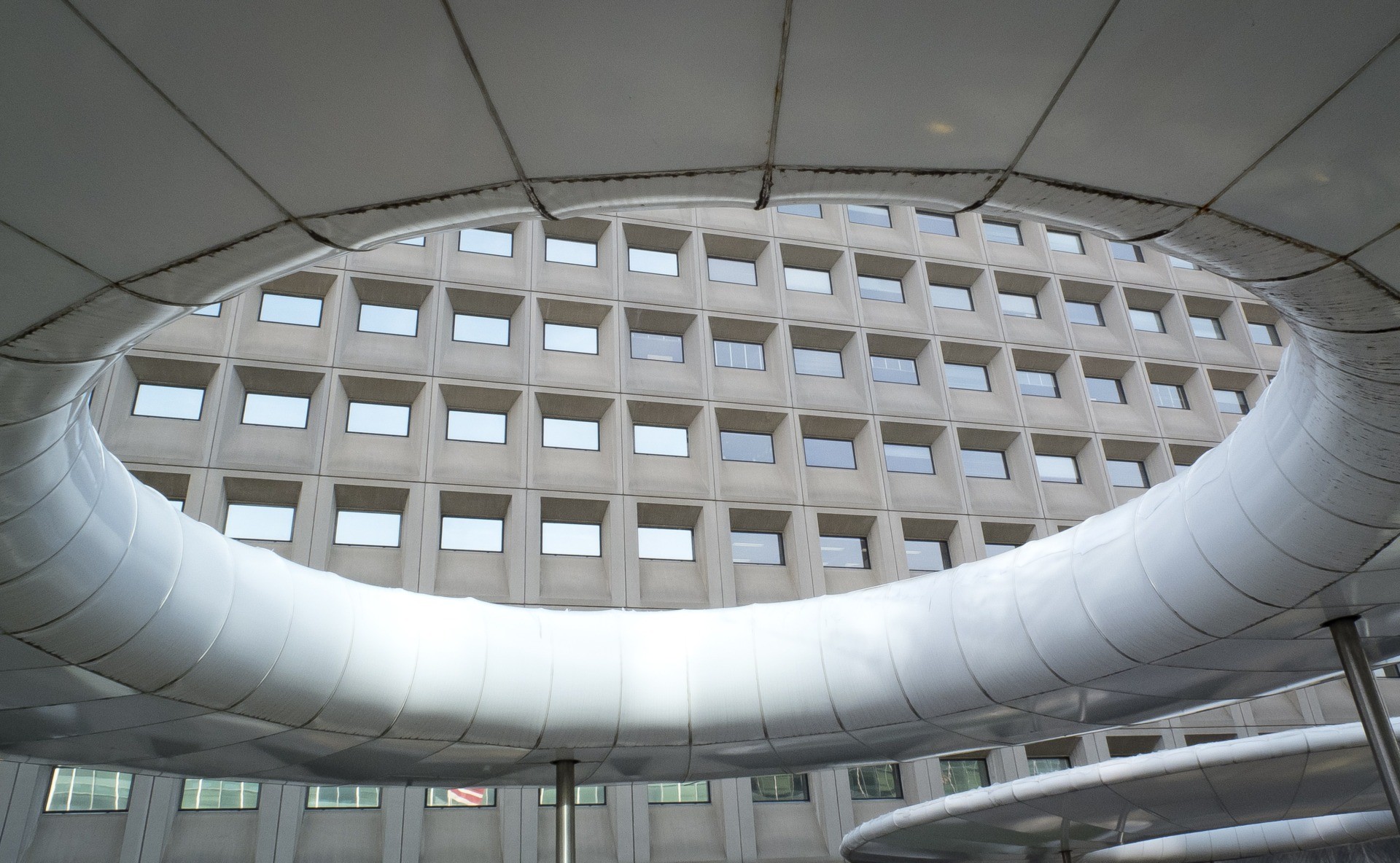 An architectural detail of the Robert C. Weaver Federal Building, headquarters of the U.S. Department of Housing and Urban Development photographed in Washington on April 13, 2014. The building designed by internationally known architect Marcel Breuer is a prime example of Brutalist architecture. (MLADEN ANTONOV/AFP via Getty Images) 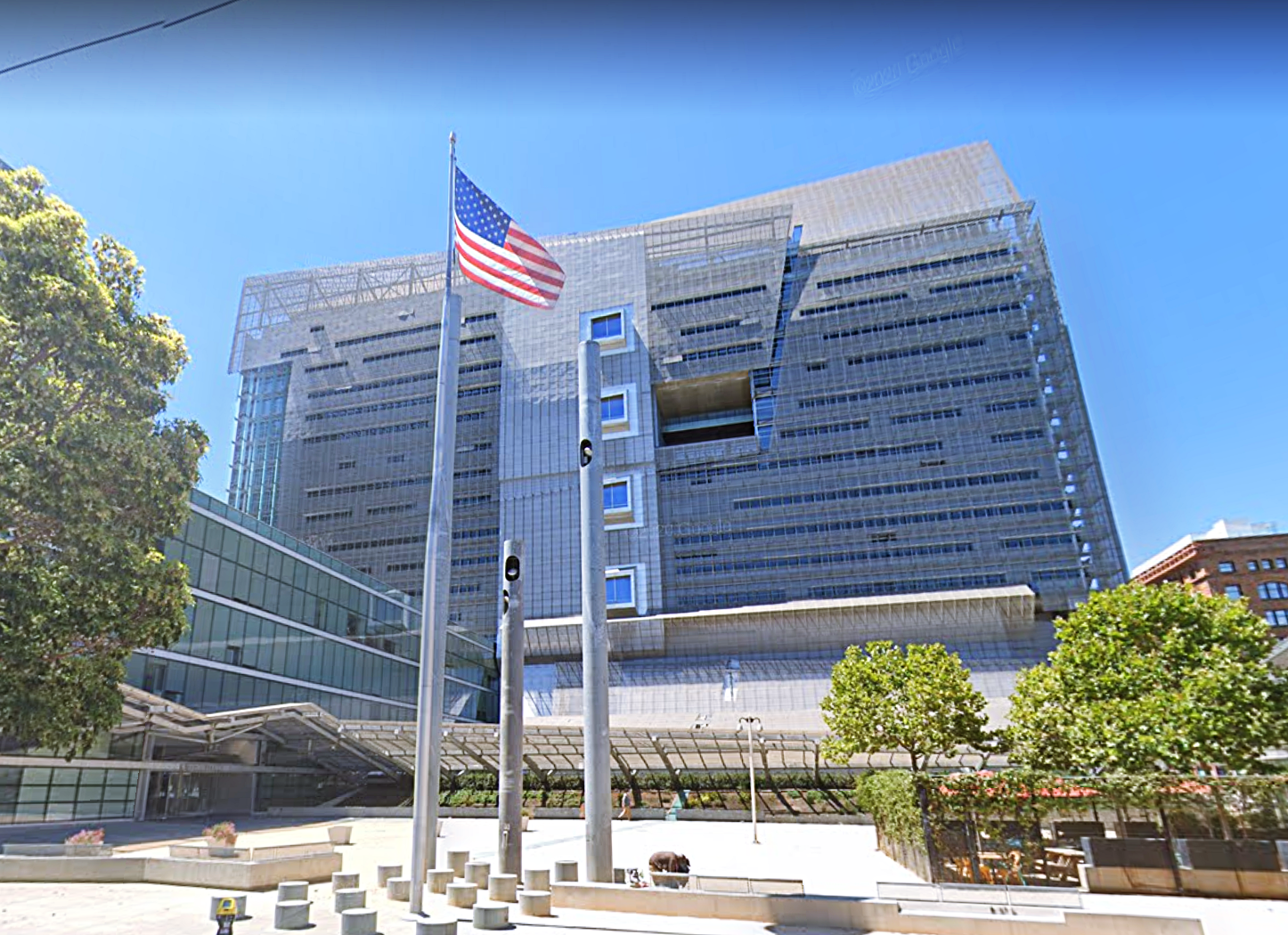 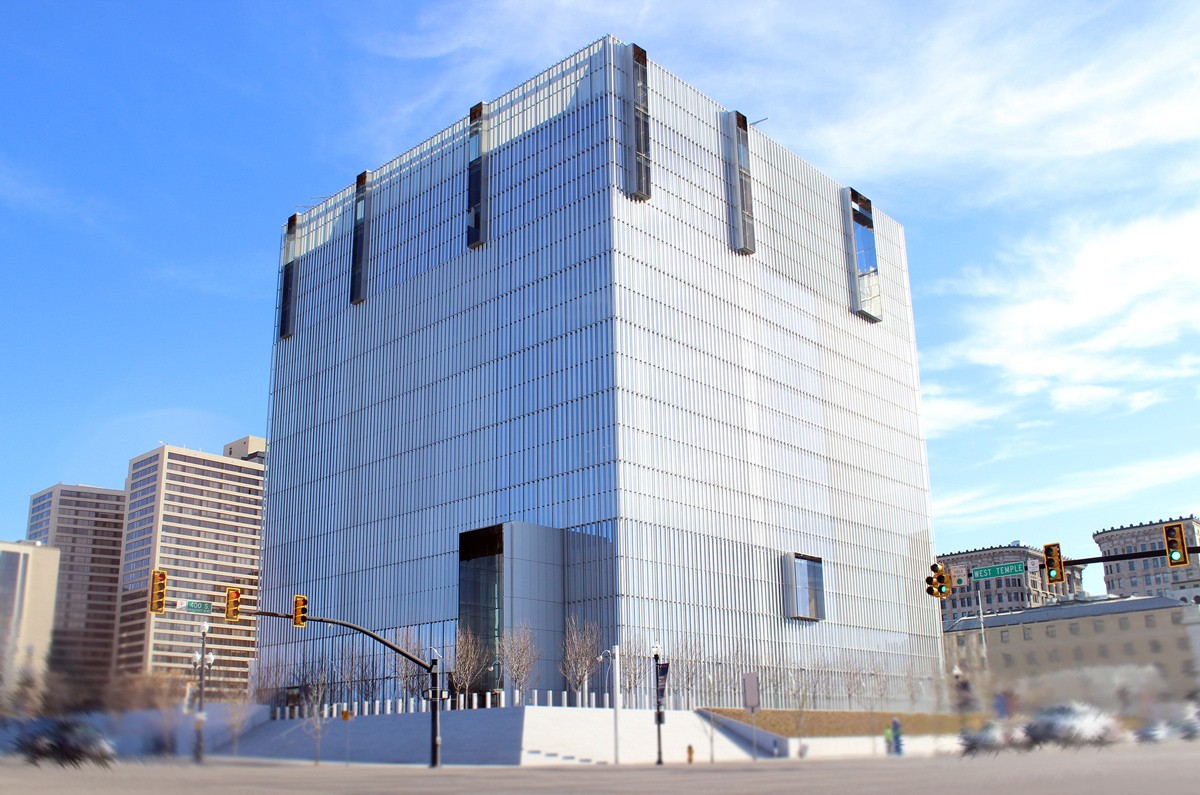