The resplendent World War II Memorial on the National Mall in Washington, DC, was filled with the voices of volunteers, lawmakers, and everyday Americans who spent hours reading each of the 9,000 names of those who died during Operation Overlord at Normandy Beach in France on June 6, 1944, and in the following days.

The D-Day remembrance ceremony also included remarks by Sen. Tim Kaine (D-VA), who read from Anne Frank’s diary about the end of the war; and Barbara George, daughter of Capt. Malcolm George, who died on June 7, 1944, after landing on the French coast with U.S. troops. 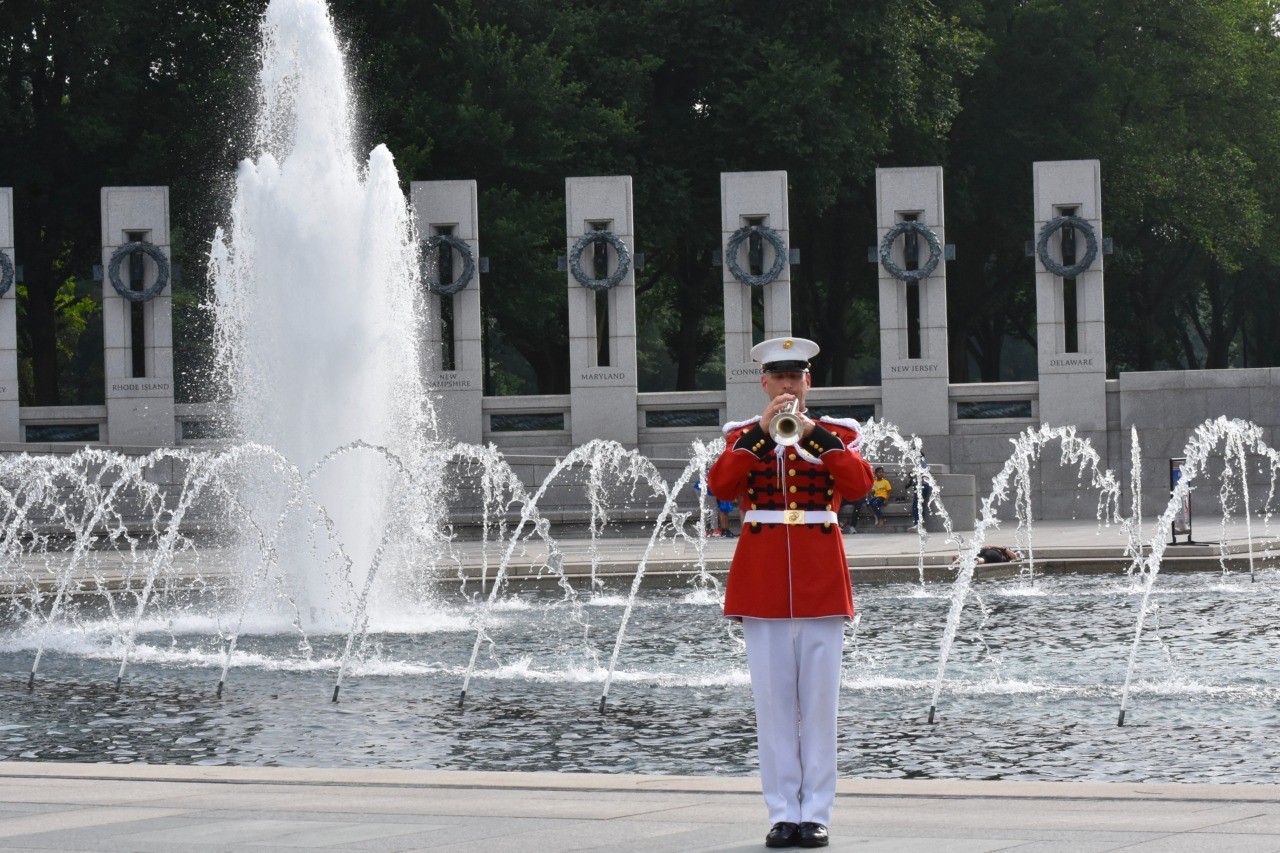 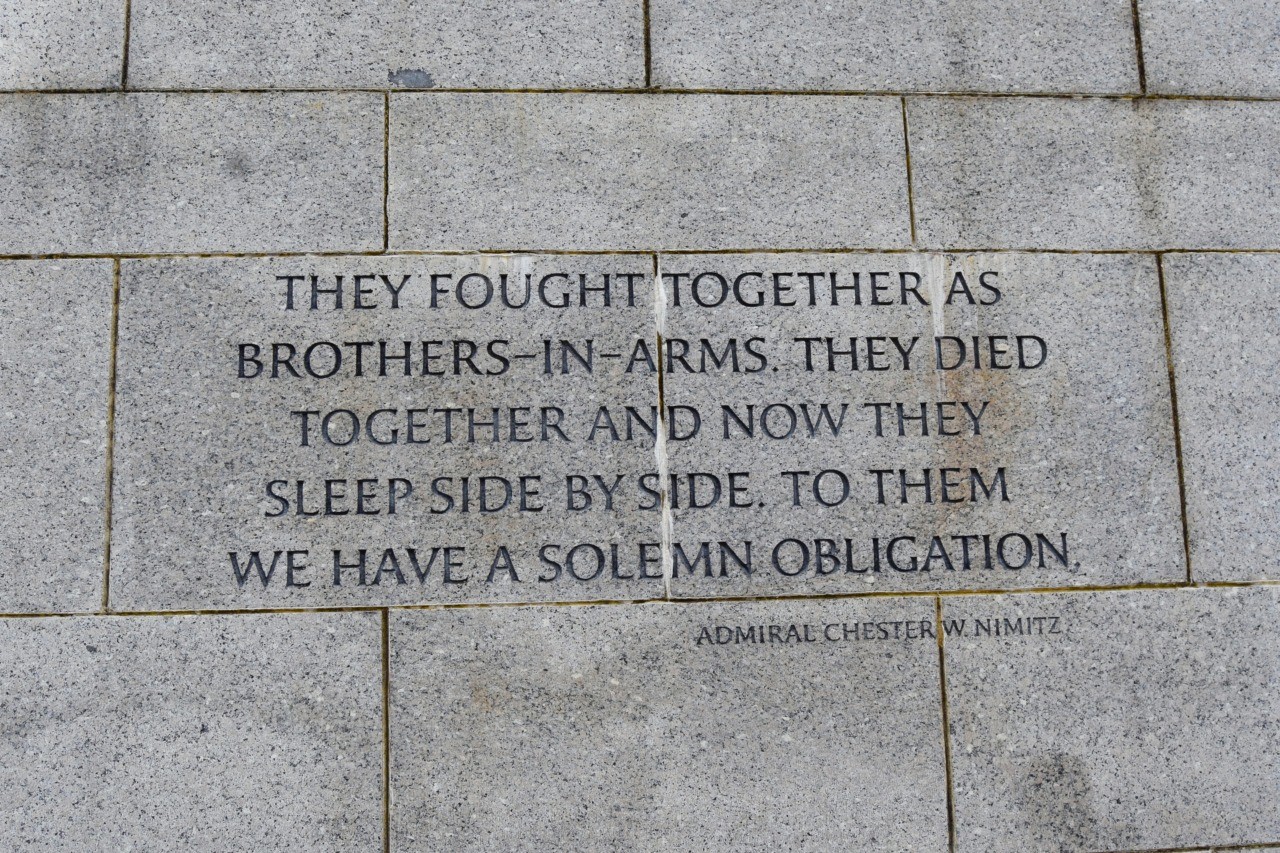 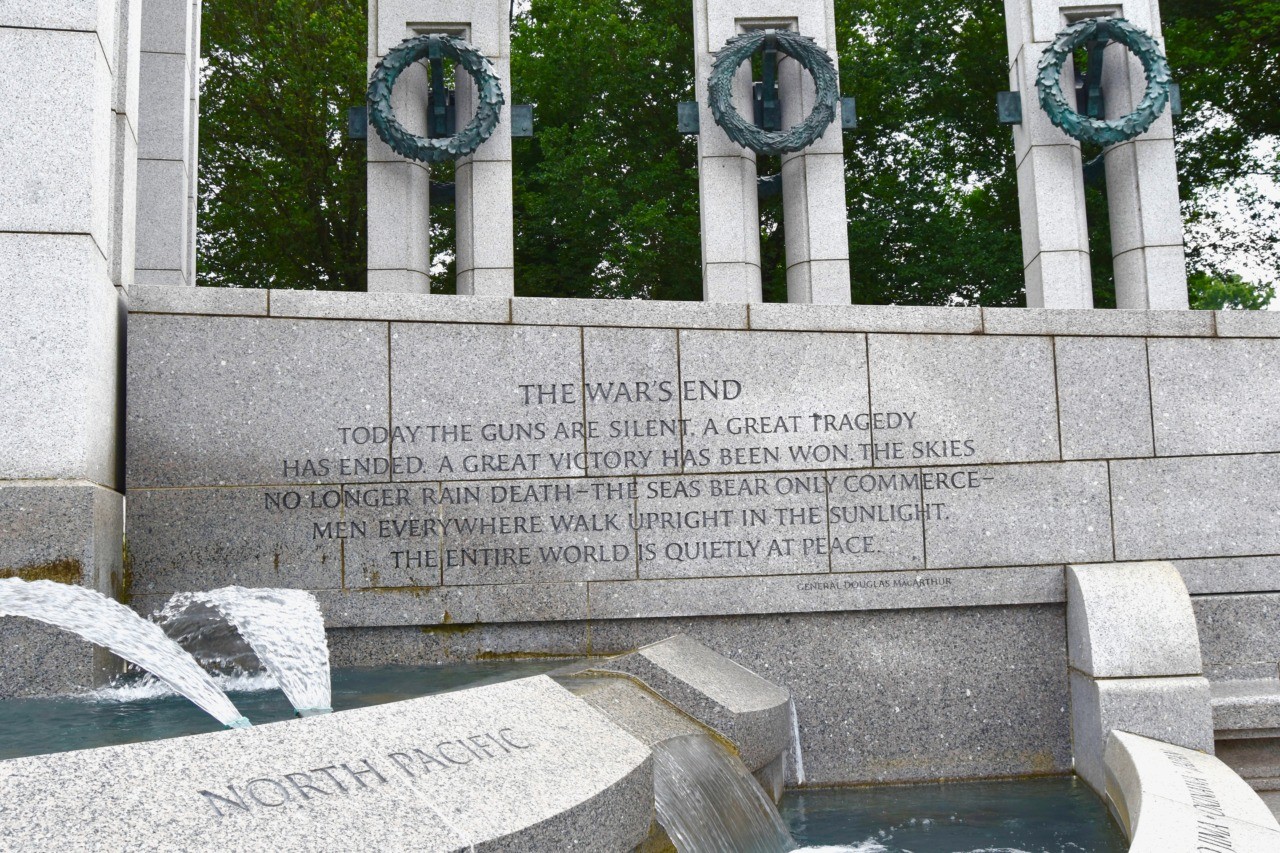 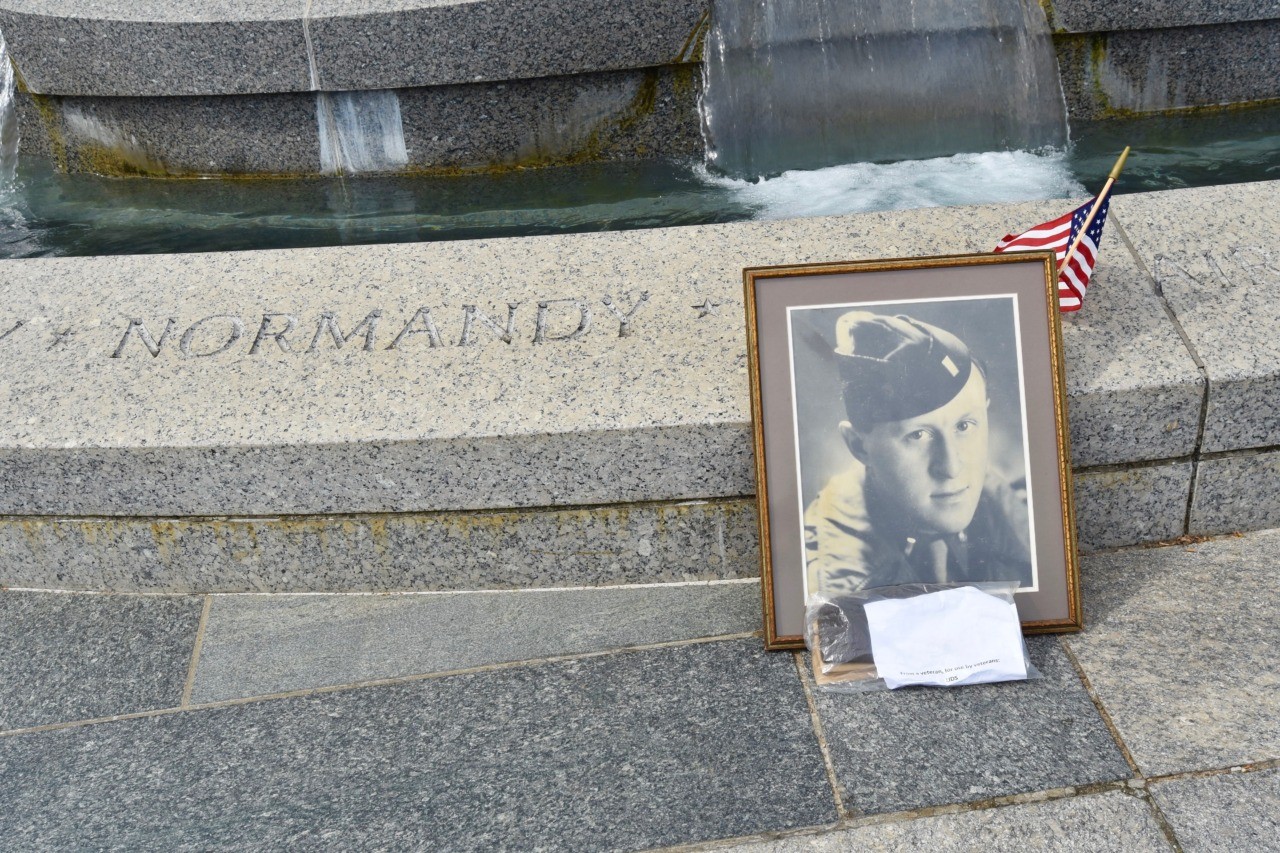 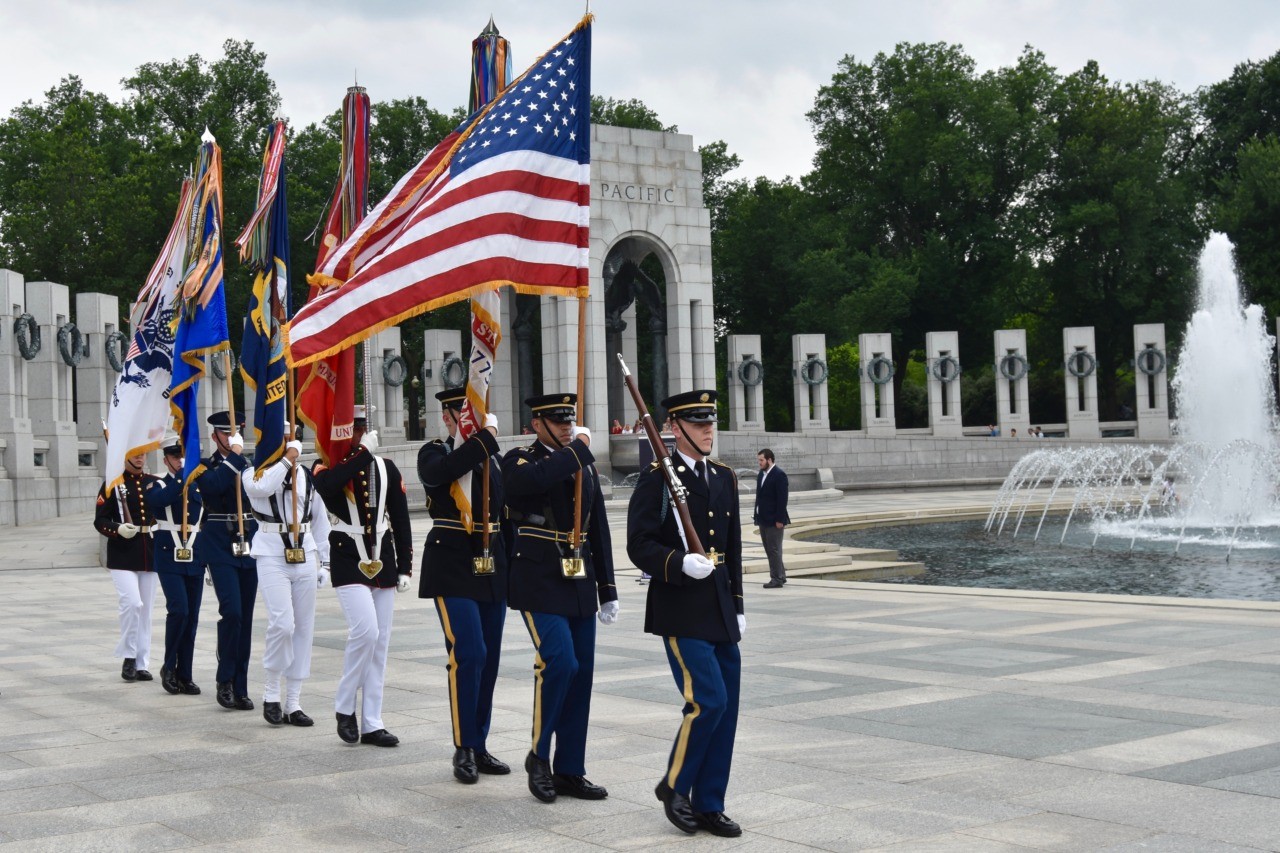 More members of Congress from both sides of the aisle attended to read names and remember those who had given their lives to preserve freedom around the world.

It was announced at the event that a delegation from Congress left on Wednesday to attend the 75th anniversary of D-Day in France.