ARLINGTON NATIONAL CEMETERY — Most have deployed in the double-digit figures — all over the world, and to Iraq and Afghanistan multiple times.

But one thing remains the same — their yearly trek to Arlington National Cemetery to pay respects to their fallen Green Beret brothers.

The Special Forces Brotherhood Motorcycle Club and its various chapters from all over the country gather every year at the Arlington National Cemetery to honor and remember friends who have made the ultimate sacrifice.

During a visit to the cemetery on Saturday, they began at the grave of President John F. Kennedy, and headed over to Section 60 — where veterans of the wars against terror are buried.

They visited Army Warrant Officer 1 Shawn Thomas, 35, of 1st Battalion, 3rd Special Forces Group, who died February 2, 2017, from injuries suffered in a vehicle accident in Niger. He was on his eighth deployment. 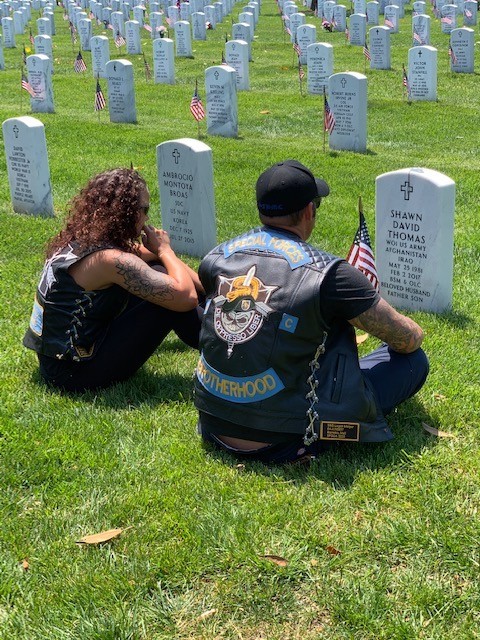 They visited Army Staff Sgt. Logan Melgar, 34, of 2nd Battalion, 3rd Special Forces Group, who died June 4, 2017, after he was killed in Bamako, Mali, by a Navy SEAL during an alleged “hazing” incident. It was his third deployment. 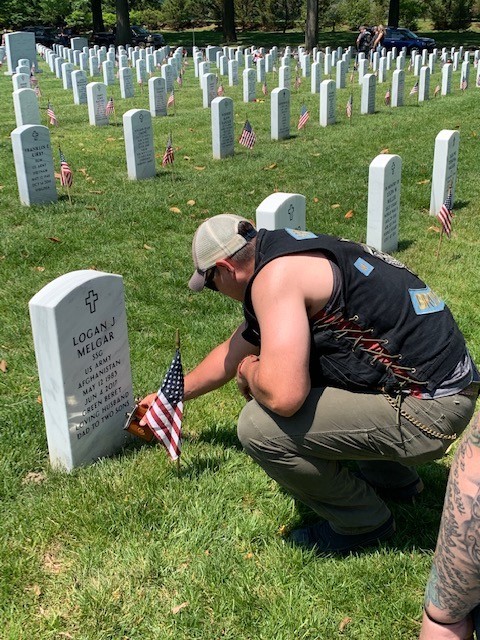 They also remembered Army Sgt. 1st Class Jamie Otts, 41, of 1st Battalion, 3rd Special Forces Group, who died February 11, 2018 while on a motorcycle ride with his wife Crystal. Standing around his grave, Green Berets and family members remembered him as someone a Green Beret would want on their team.

“You don’t want everyone to be like Jamie — but you definitely want a Jamie,” one Green Beret said fondly. 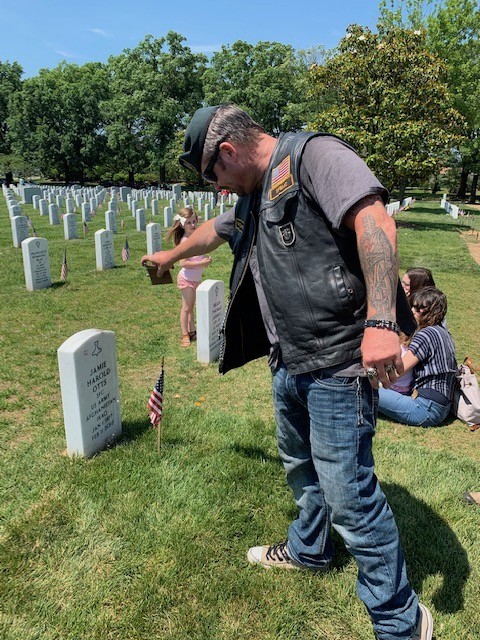 And just as last year, they spent awhile with Army Sgt. 1st Class Alfonso Molinar, or “Mo,” as he was known to his best friends and family. He served in 3rd Special Forces Group and passed away on Sunday, March 30, 2014. He joined the Army in 2003 at 17-years-old.

Every year, his friends and fiancée Lee Blackwell gather at his grave and remember the person he was.

“He died before his time. The good die young. He was kind-hearted and gentle. He was loved by so many people,” said Blackwell. “He loved flaming hot Cheetos with Cholula, and animals. The only reason I have animals is because they were our first babies together.”

The two met in Raleigh, North Carolina. He tried to be secretive about what he did for a living, at first telling her that he worked at the French consulate in Ghana. Blackwell, excited, began speaking to him in fluent French and his cover was blown.

“Anyone else — I might have been, ‘You’re a frickin’ liar,'” she laughed. “But it was just endearing because he just had this face that was so innocent and childlike.” 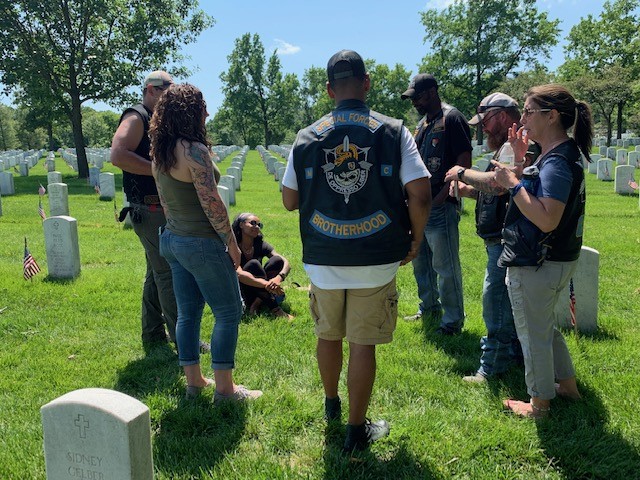 Blackwell is surrounded by friends who knew and loved Mo. (Kristina Wong/Breitbart News)

He was pinned down until Mo, his weapons sergeant, came along and took out the enemy forces.

Just like last year, Little will make sure that Mo is never forgotten. 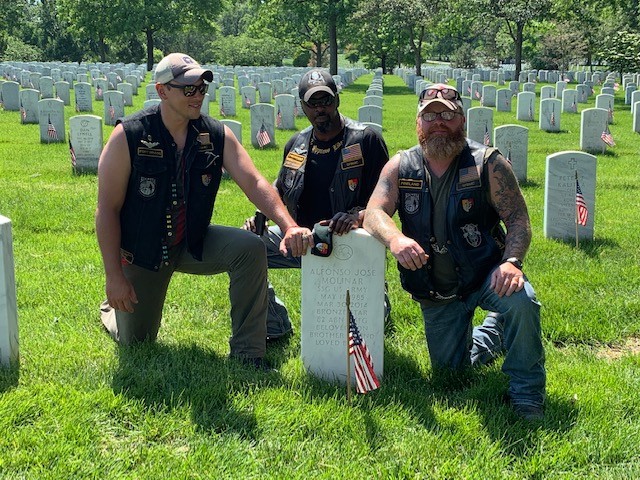