Jaraan Little has more than 25 good friends buried here, but he had to see “Mo” first.

Mo was Alfonso Molinar, his weapons sergeant, who saved his life in Afghanistan.

Little, a Green Beret, was pinned down and thought he was done for. Then Mo came along, shooting everyone up.

So after leading a group of about 50 bikers up to Arlington National Cemetery from Fort Bragg, North Carolina, Little went to see him first.

“Where I’m going right now is my senior 18 Bravo. He was my weapons sergeant. His name was Alfonso Molinar,” he said.

He poured a drink for Mo, and he and three others sat around his gravestone sharing funny memories along with tears:

Jaraan Little sits at Molinar’s gravestone sharing memories along with others who knew him. Photo: Kristina Wong/Breitbart News

Next, Little went to see Jason Thomas. They knew each other for 17 years and took their first steps to becoming Green Berets together. They did Q-course together in 2001.

Little stood in front of his grave for a long time.

He bent down and touched a small tag on the ground that served as his temporary grave marker. Thomas died recently, on March 9.

“He was my senior 18 Charlie communications sergeant,” Little said.

Master Sergeant Little retired just last June after 25 years of service in the U.S. Army and is now a defense civilian, but he remains active in supporting his Special Forces brothers in arms.

As the vice president of the Special Forces Brotherhood Motorcycle Club’s Fort Bragg chapter, he led a group up from North Carolina to visit their fallen compatriots and ride in Rolling Thunder, a yearly motorcycle ride to honor those who made the ultimate sacrifice.

Not everyone they visited died on the battlefield.

Army Chief Warrant Officer Two Edward Cantrell died six years ago trying to rescue his two young daughters from their burning home. They did not make it out.

A representative from the Special Forces Association said they spend a lot of time with his wife: 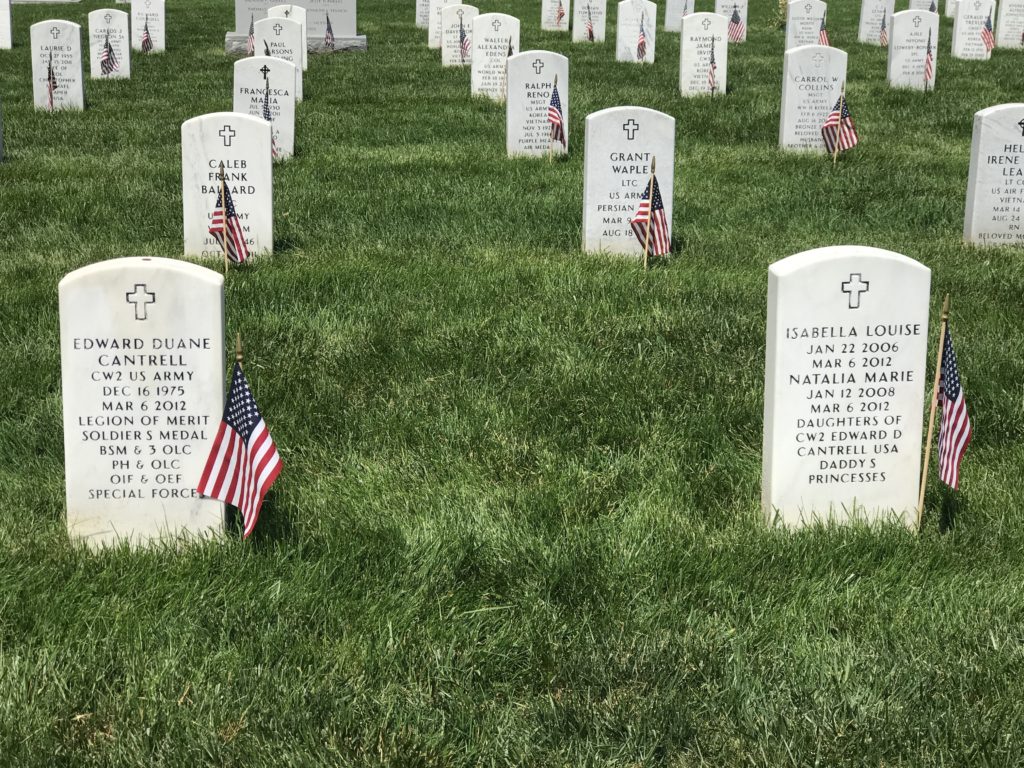 Little said that just under 50 people are in the Fort Bragg chapter, but there are hundreds of members across America.

“All ages, all races — the only requirement to be in this group is you have to have served or still serve as an active duty Special Forces soldier. If you haven’t done that, then you can’t do this. You can’t be in this club,” he said: 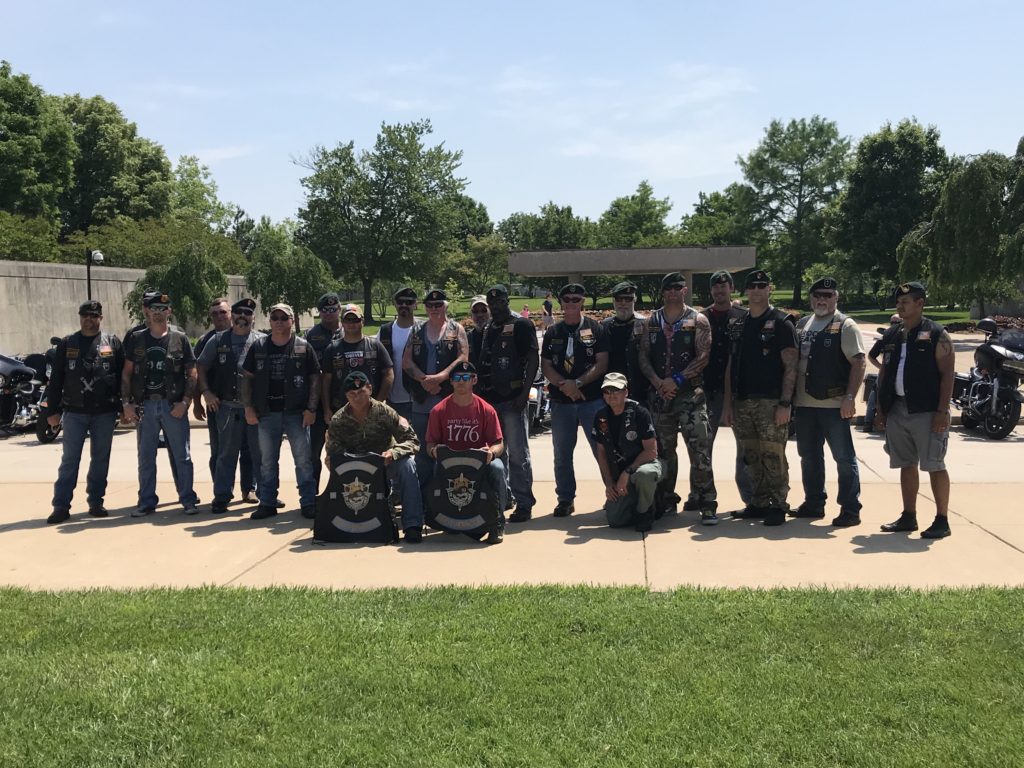