The terrorist attacks on Sept. 11, 2001 forever changed the New York City skyline but the resolve of New Yorkers has never wavered. Fifteen years later a touching memorial now stands in remembrance to the more than 3,000 people who lost their lives when terrorists flew two airplanes into the World Trade Center towers.

Standing in the footprint of the twin towers now sits two spectacular pools lined with the names of those who perished: 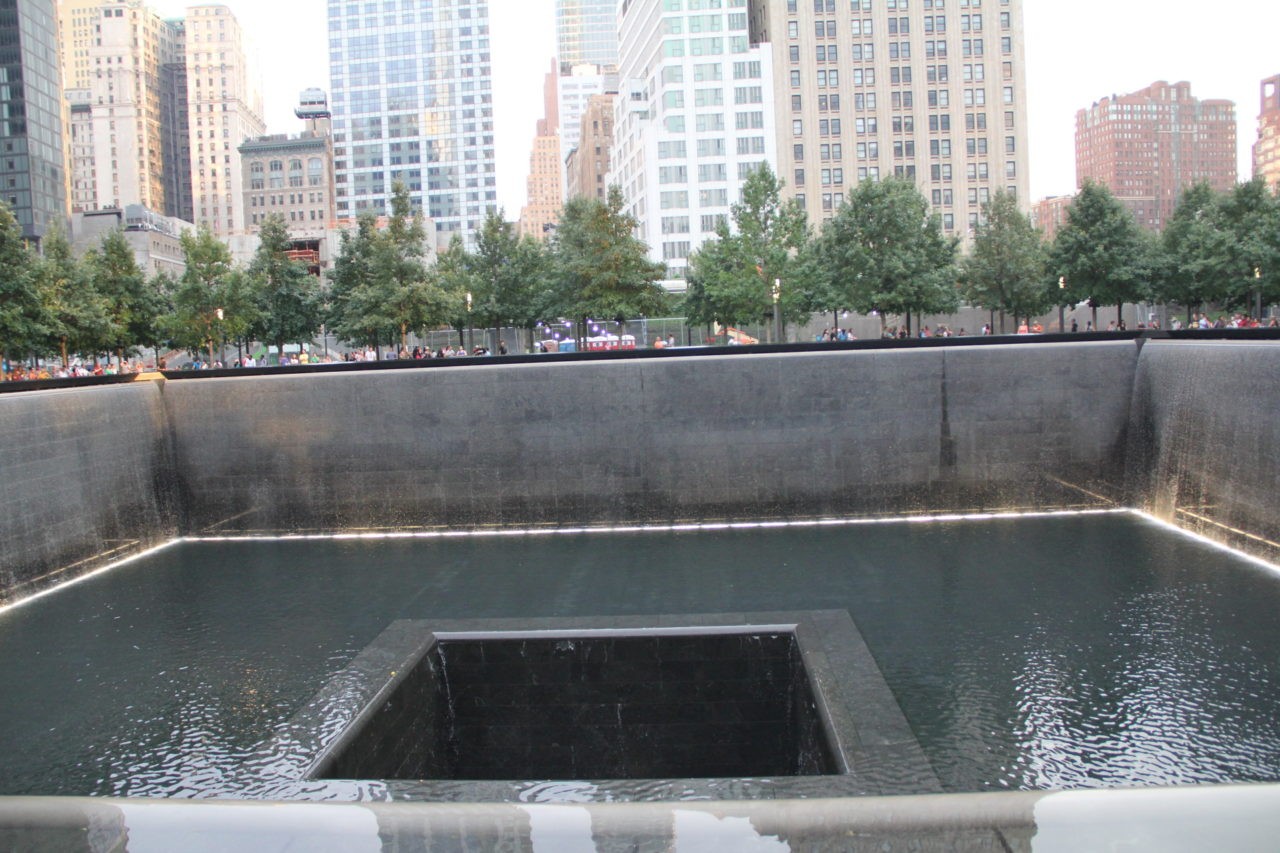 The Freedom Tower built after the attack casts its shadow over the memorial: 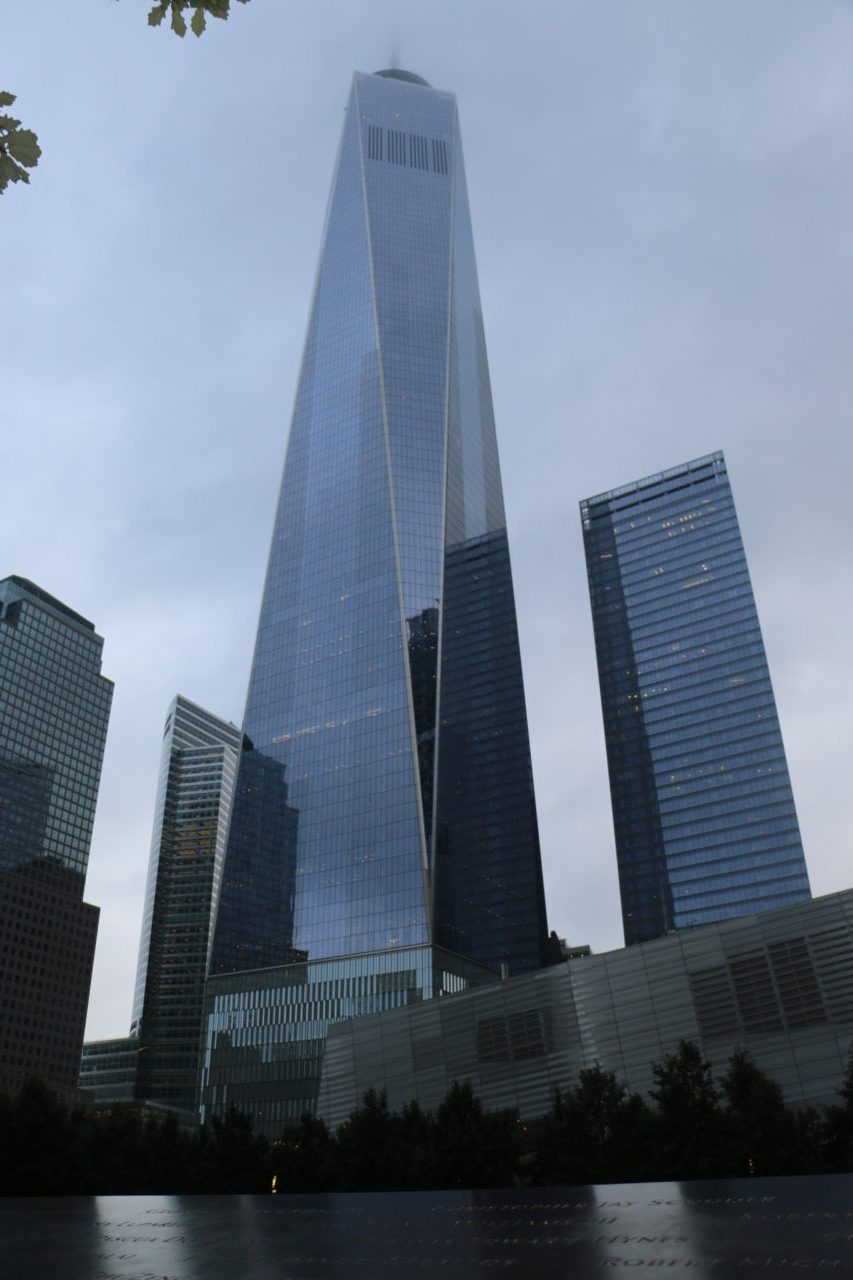 People from around the world pay homage at the memorial and several leave flowers and other mementos for the departed: 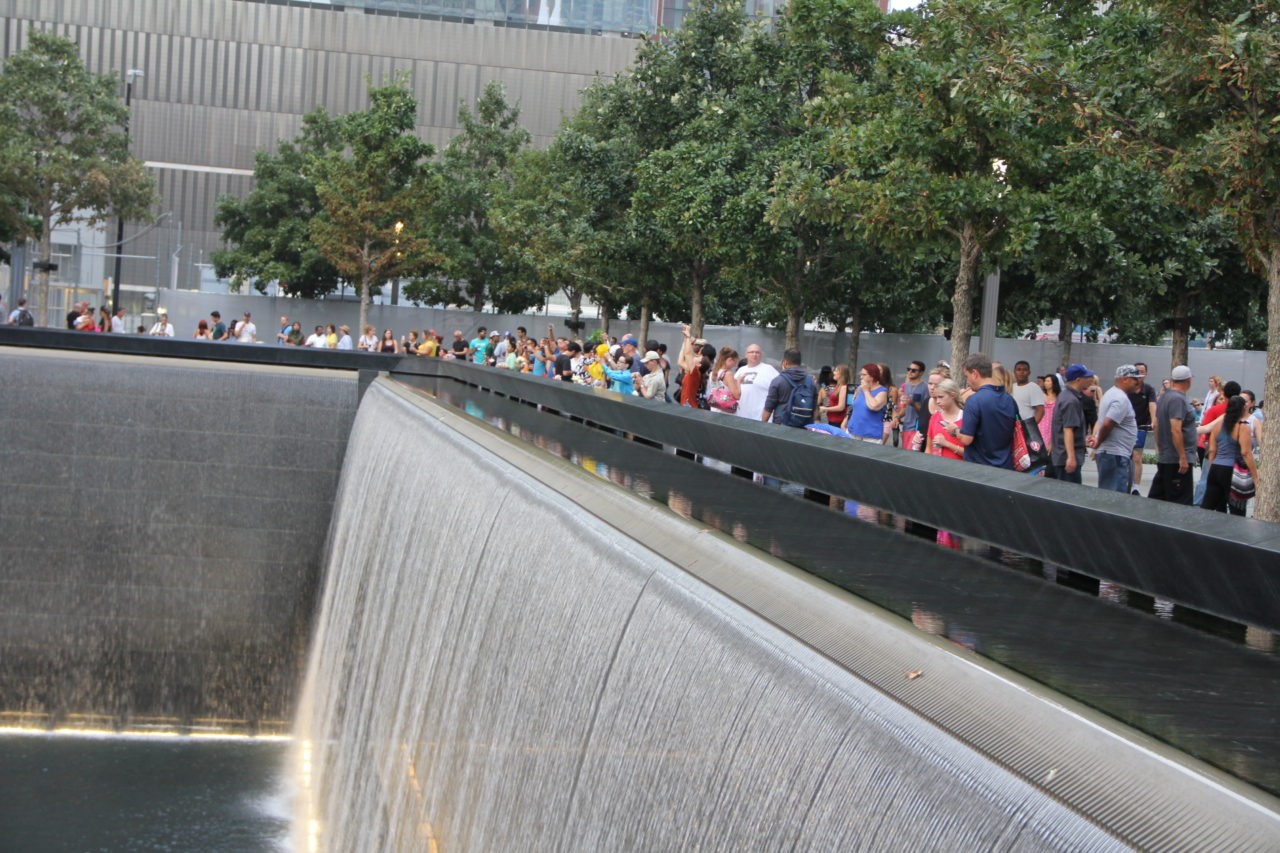 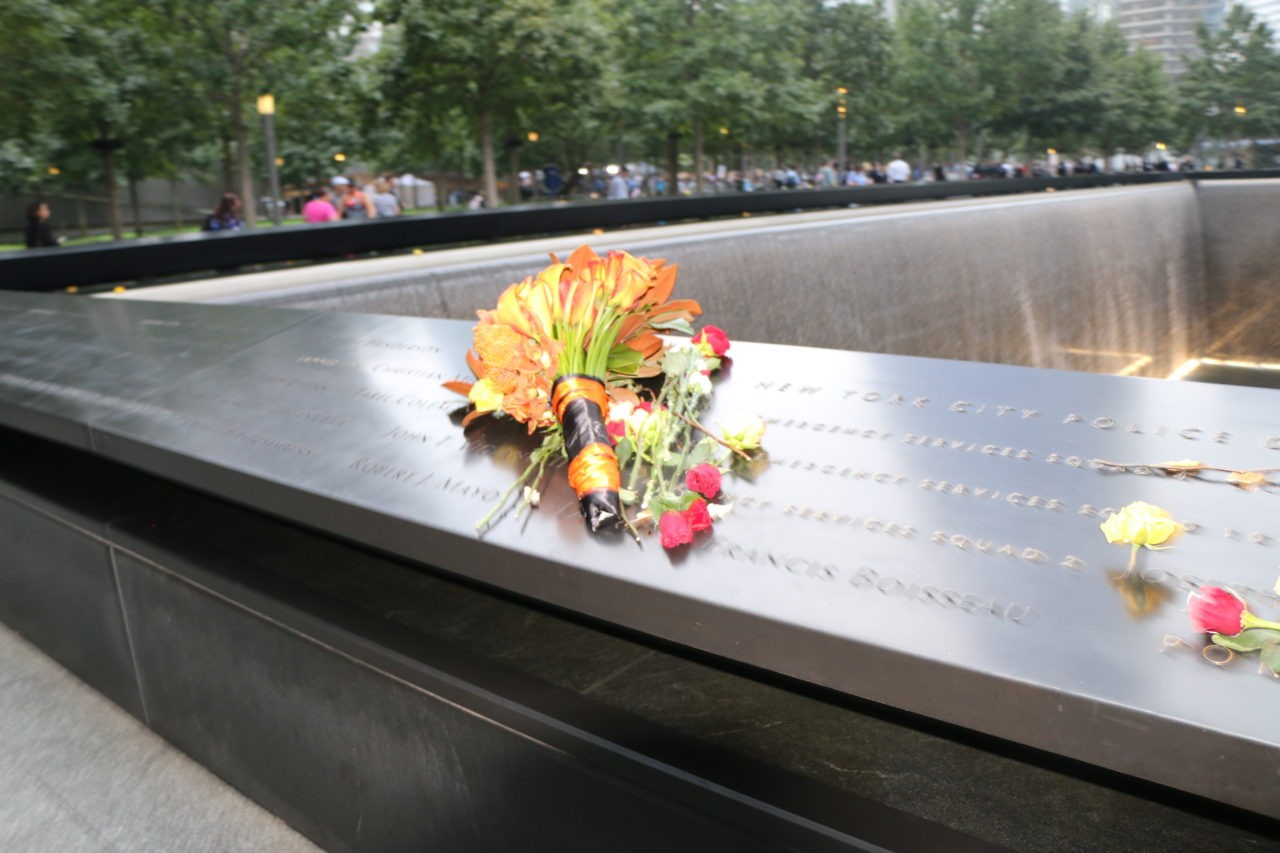 Firefighters stand at attention outside the firehouse near the memorial: 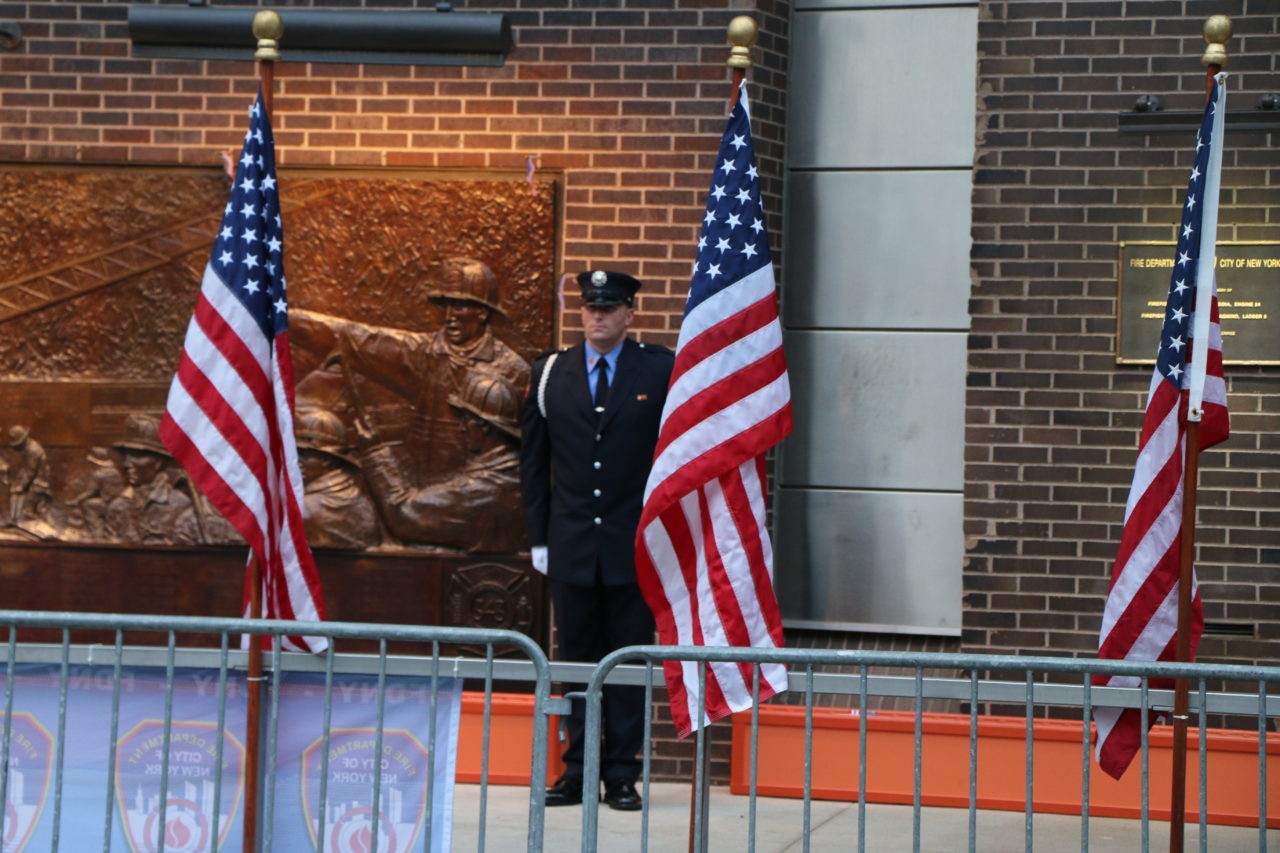 Every anniversary the families of the fallen read the individual names of all those who died in the attack: 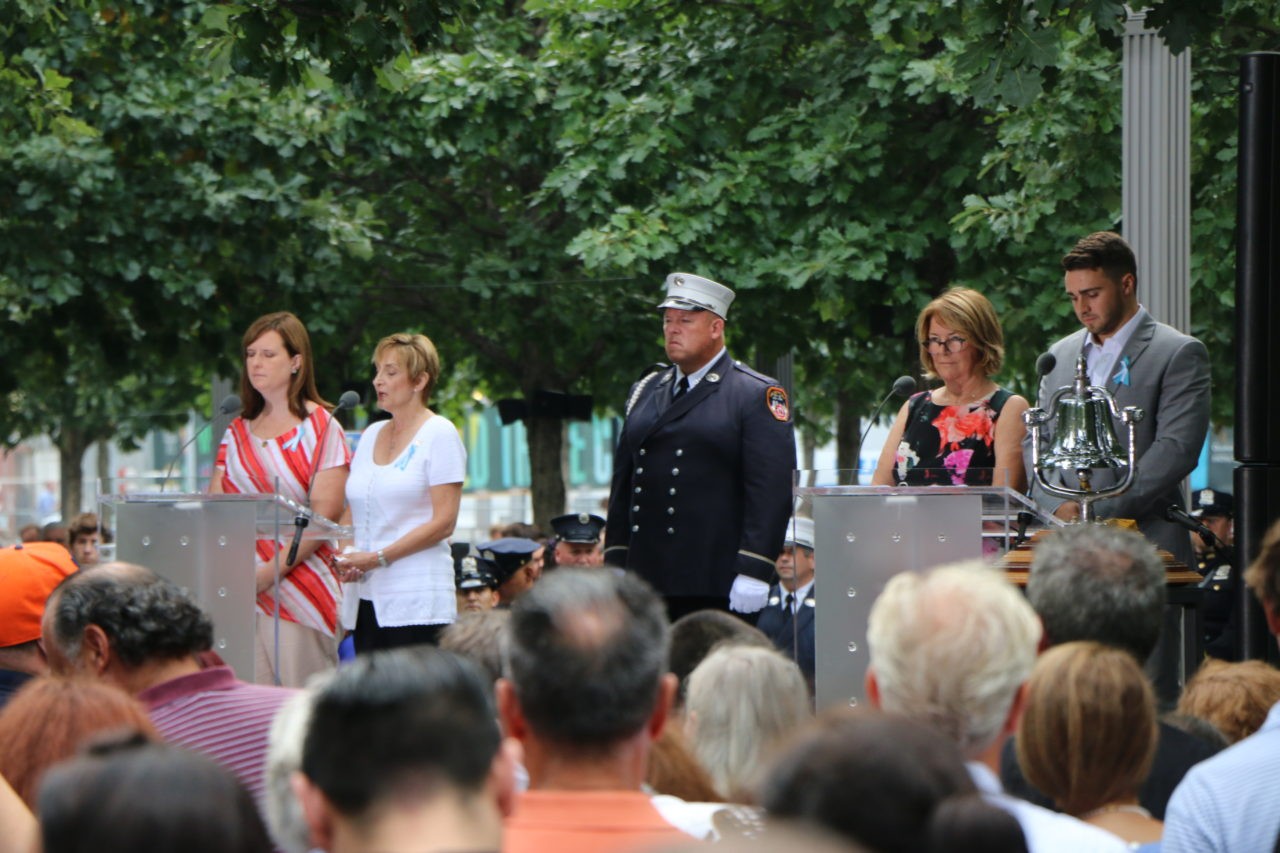 People bring pictures of the people they lost to keep their memories alive: 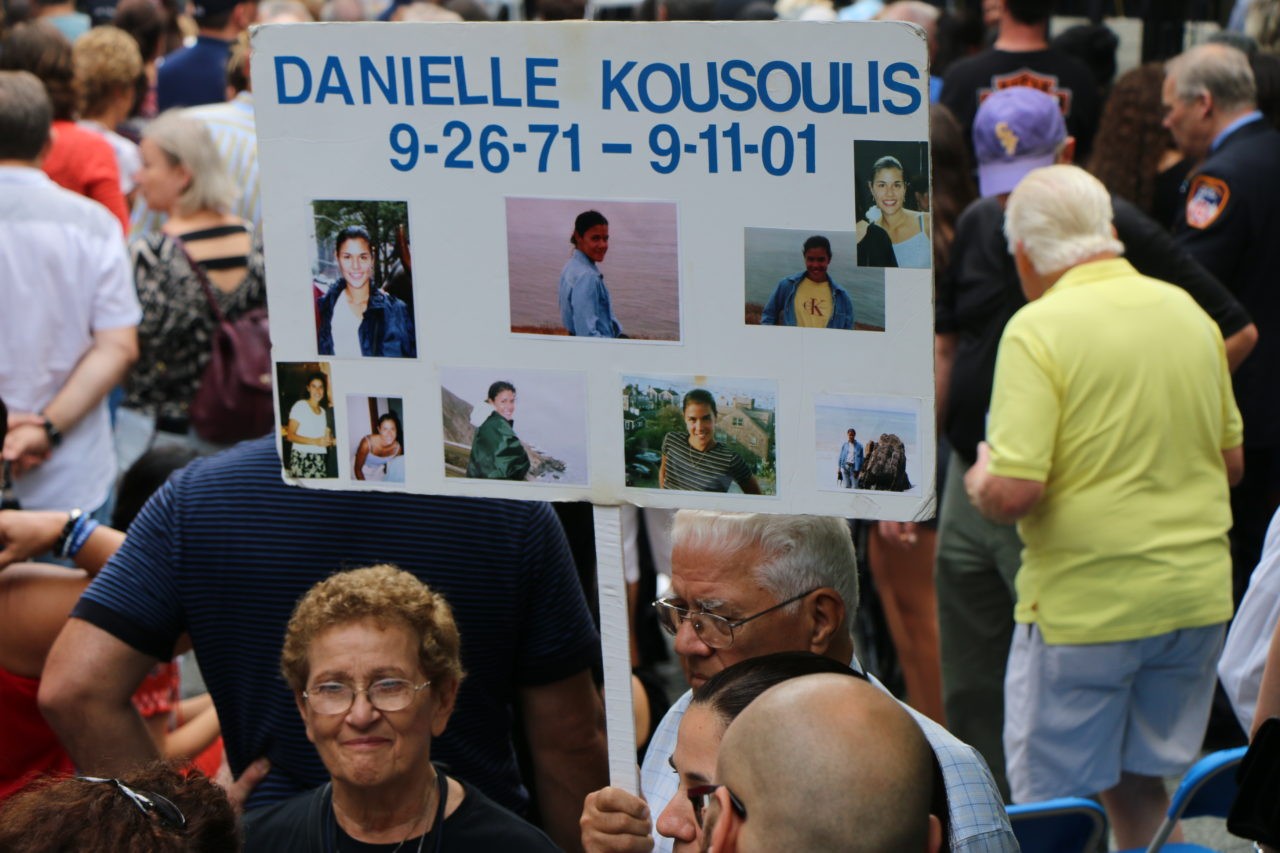 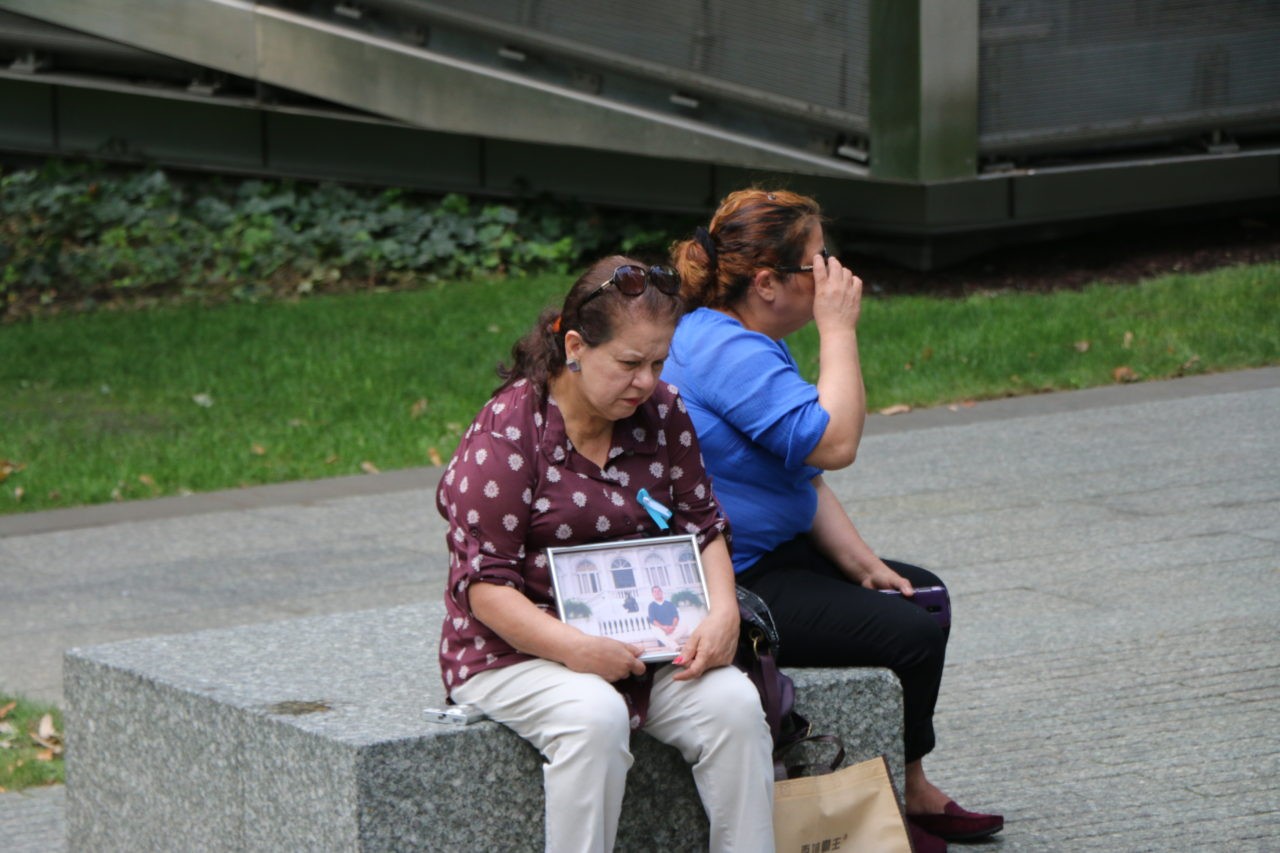 A Choir sings and bagpipes play: 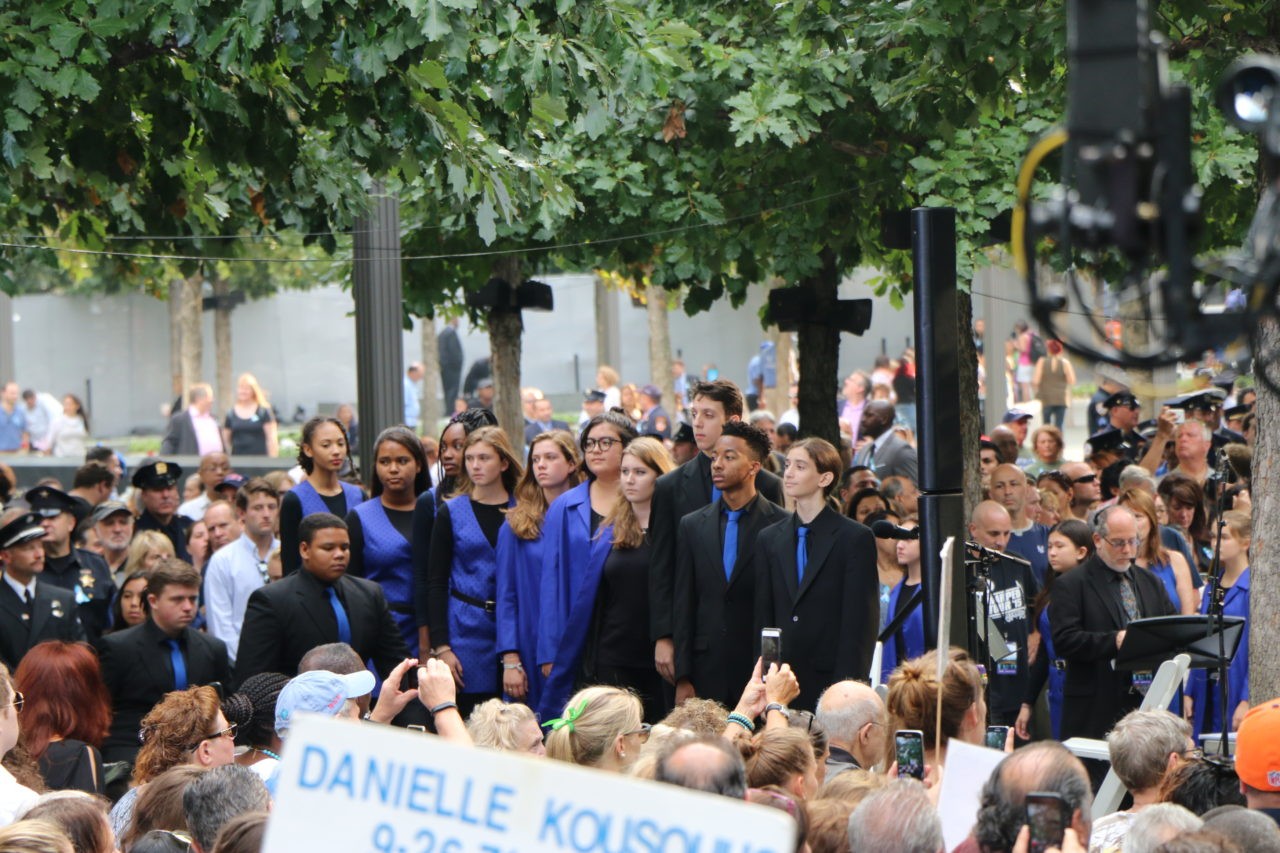 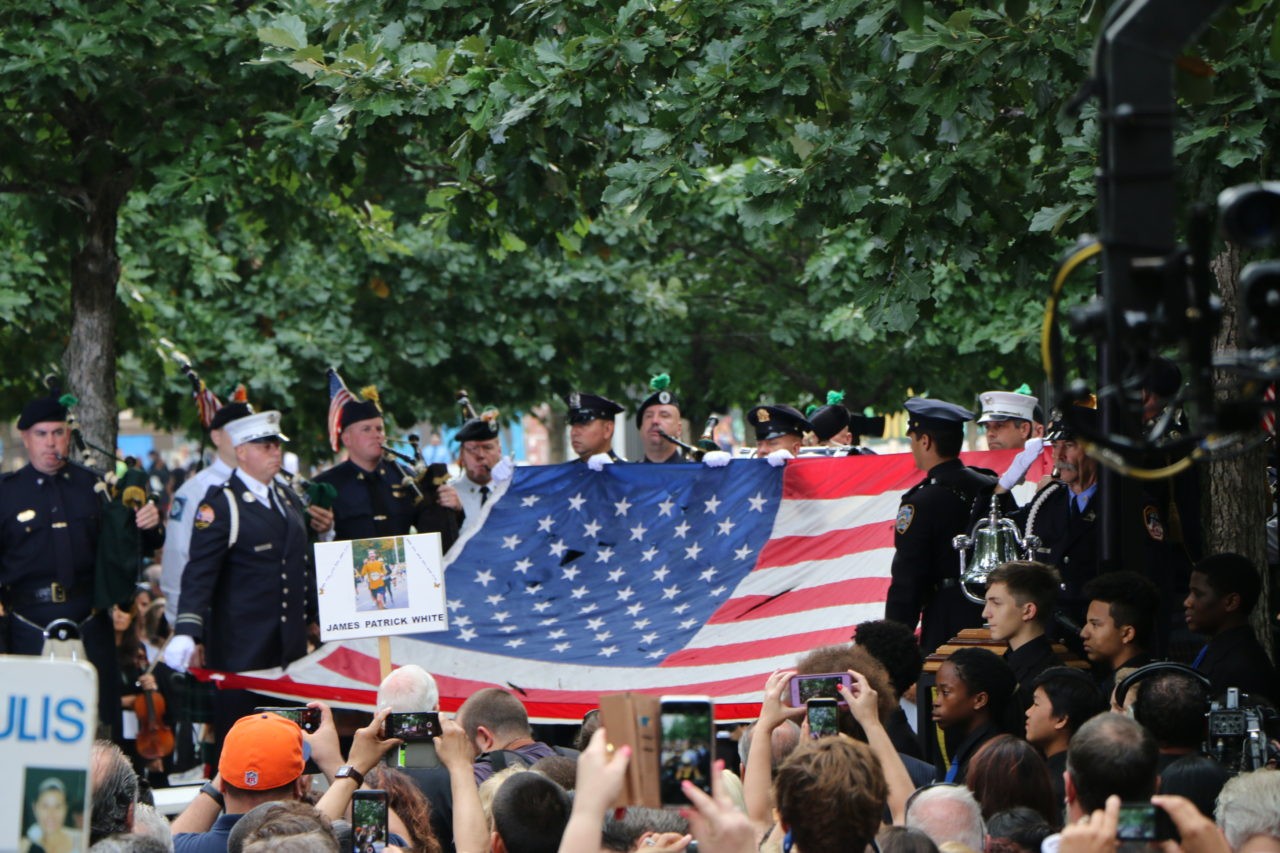 Former Governor George Pataki who was governor during the attack comforts people in the crowd: 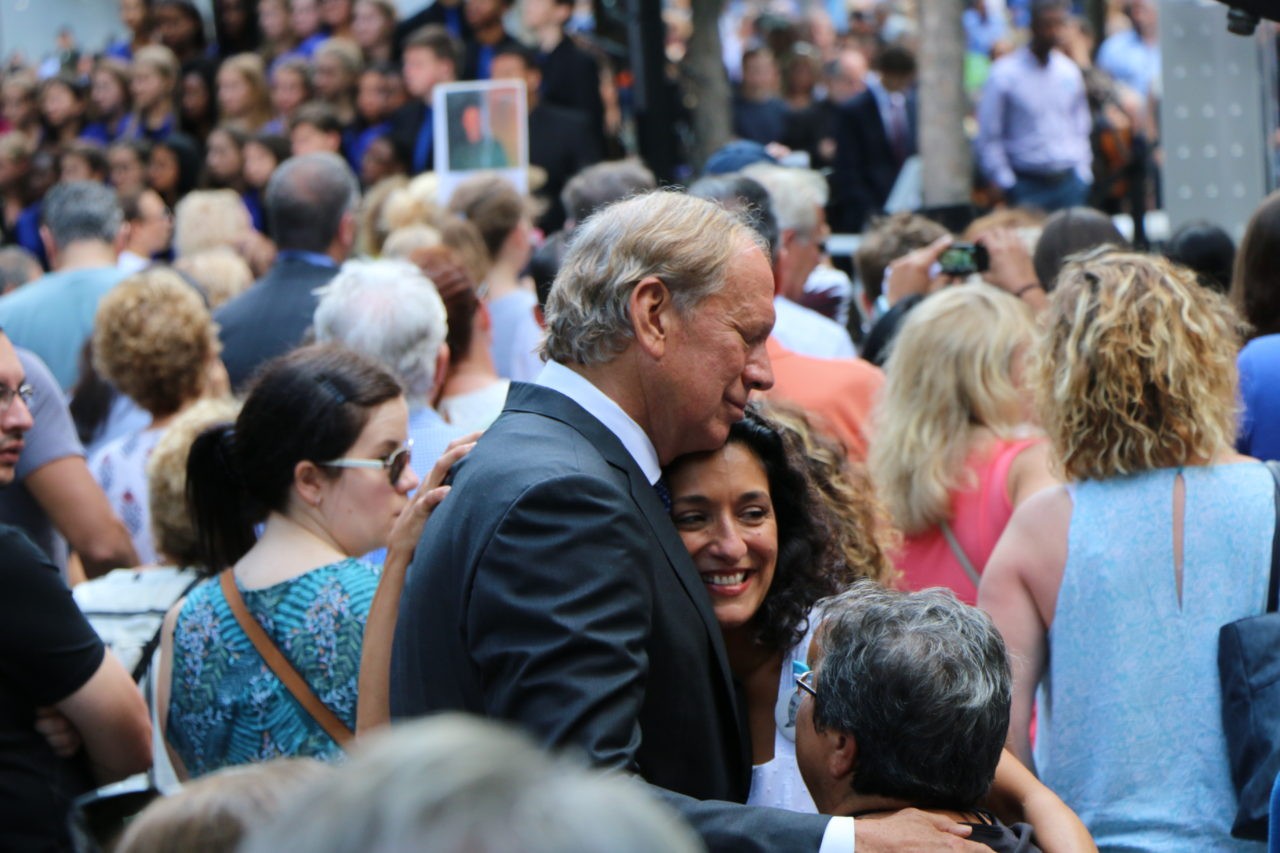 Signs of patriotism are everywhere: 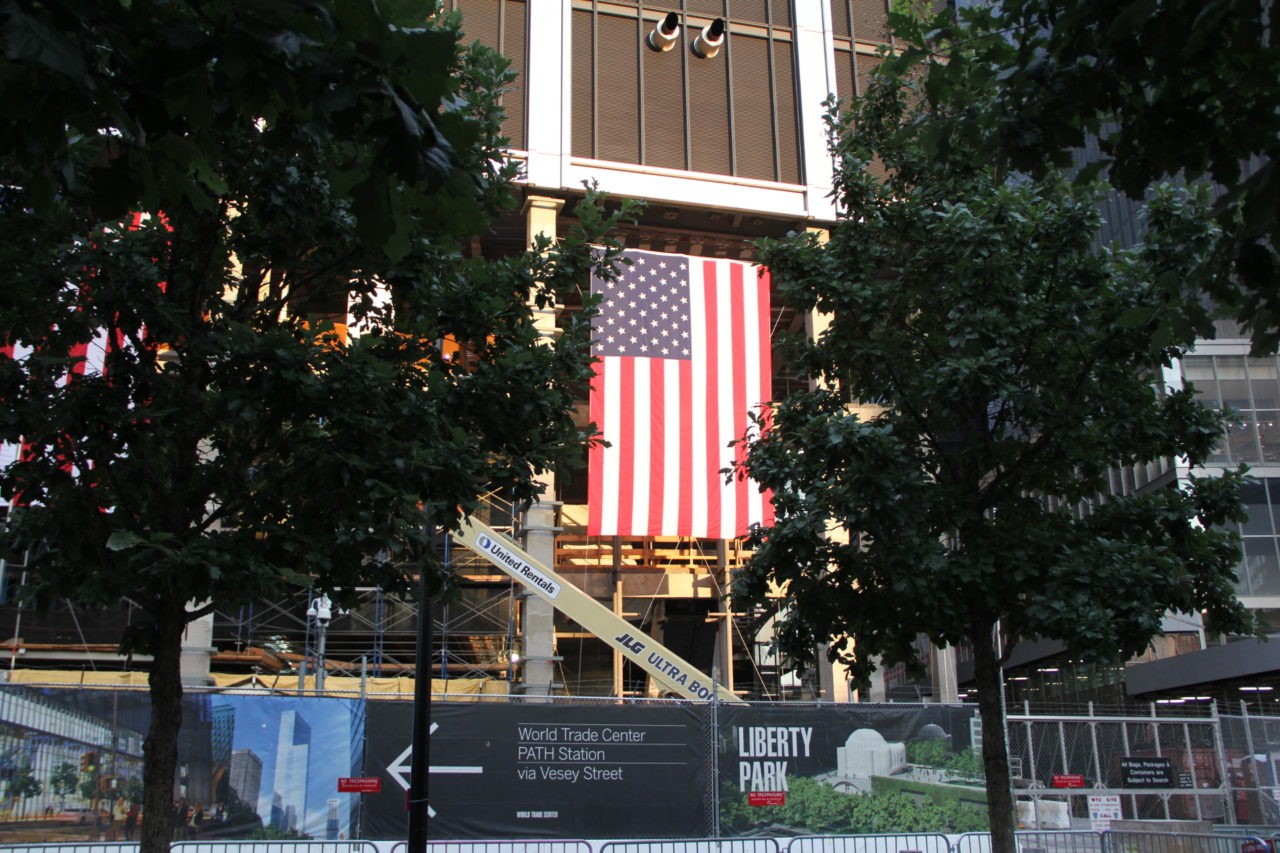 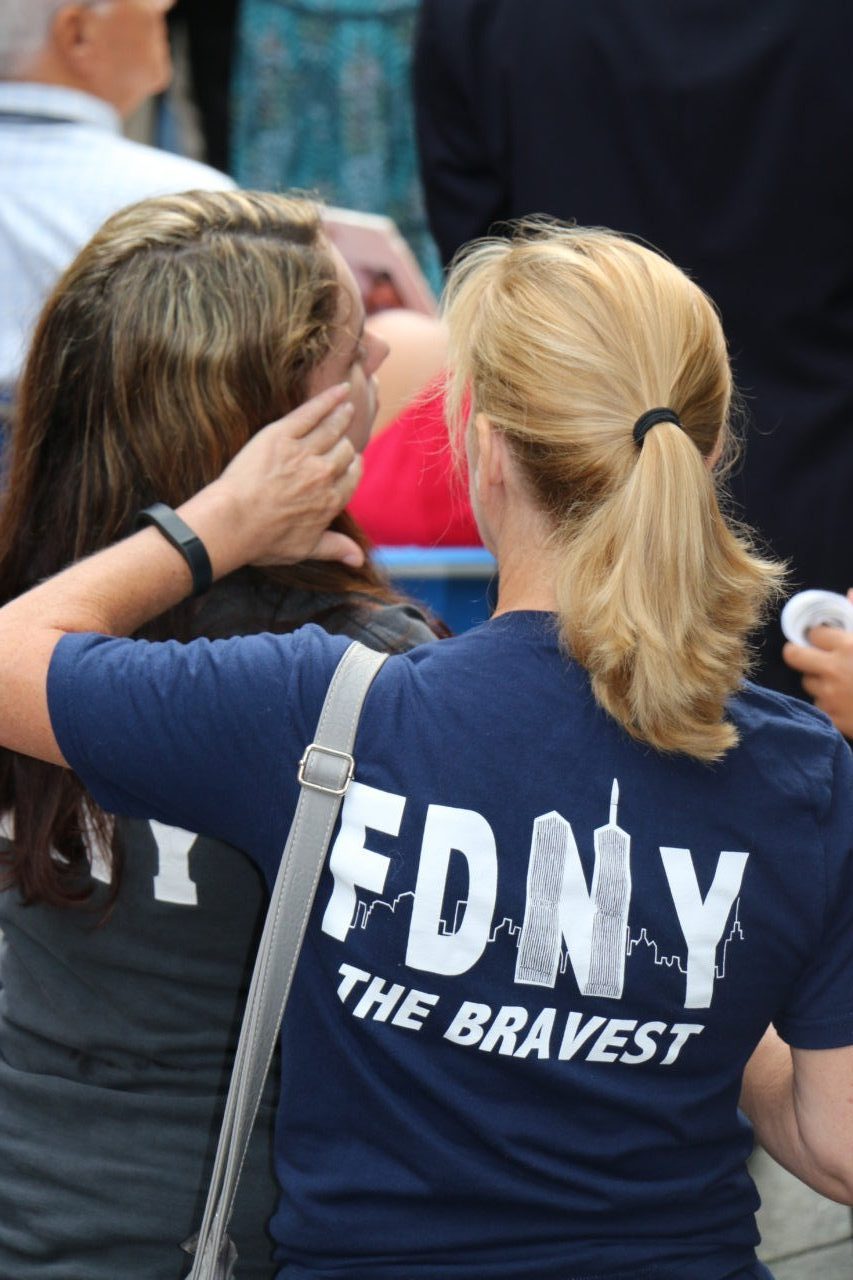 While heightened security keeps everyone safe: 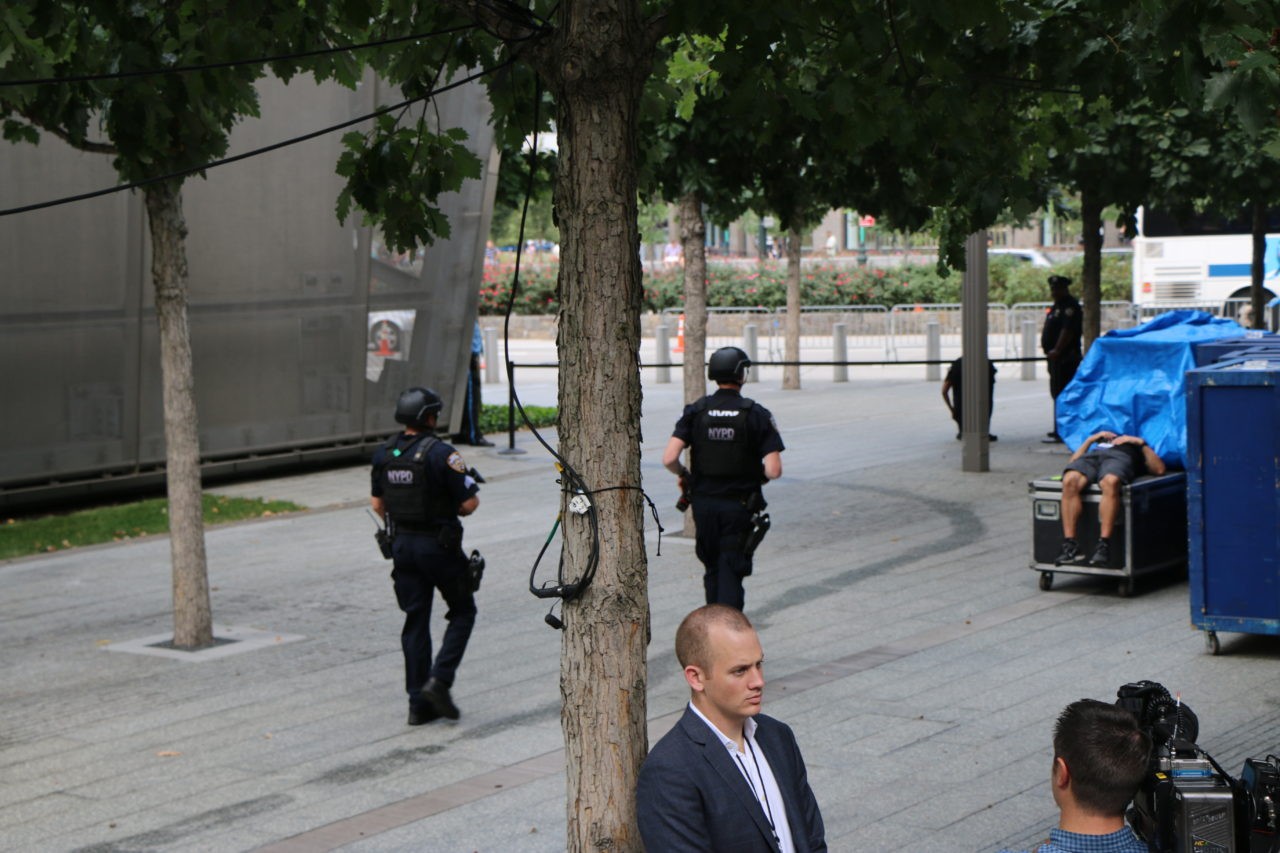 Jen Lawrence and Mona Salama also contributed to this article.

Dustin Stockton is a political reporter for Breitbart News, a community liaison for Gun Owners of America, and a political strategist. Follow him on Twitter @DustinStockton or  Facebook.