The European Court of Human Rights (ECHR) on Tuesday ruled the Russian government was behind the 2006 assassination of Alexander Litvinenko, a former agent of Russia’s FSB security service who defected to the United Kingdom and went to work for Britain’s MI-6.

Litvinenko, 43 at the time of his death, was poisoned with the radioactive substance polonium-210 in November 2006. The poison was evidently introduced through a cup of tea and inflicted a slow, agonizing death on the former FSB man. Photos of his physical deterioration shocked the world, while the British government responded with outrage to Russia’s use of radioactive murder weapons on its soil. 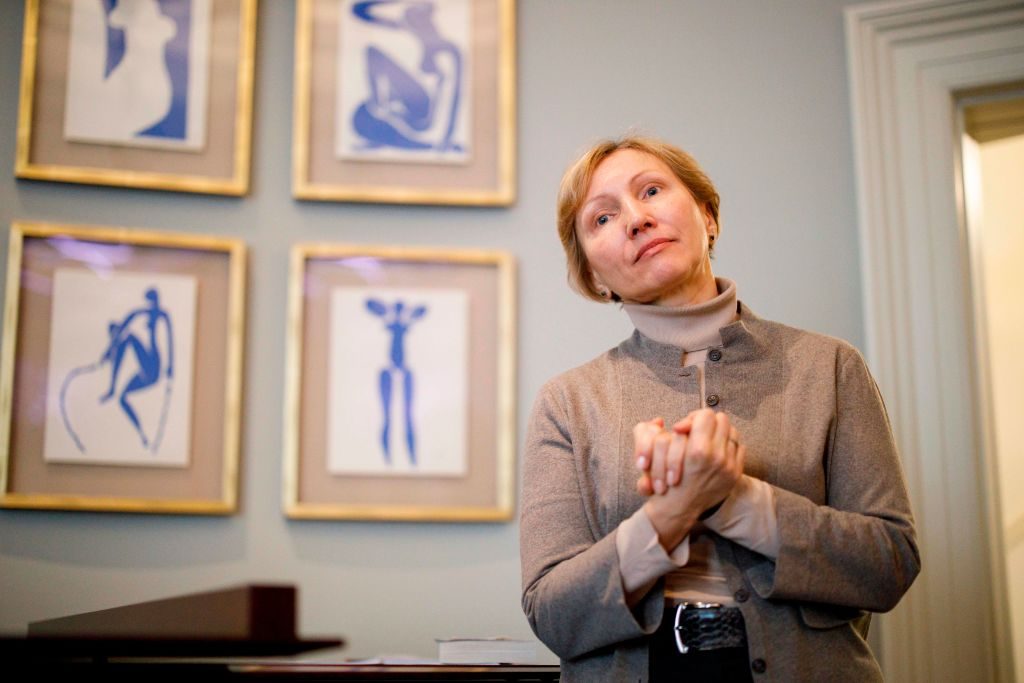 The prime suspects for administering the poison to Litvinenko were two other veterans of the Russian spy services, Andrei Lugovoi and Dmitri Kovtun, who had tea with him at a London hotel on the day he took ill. Litvinenko was working on an investigation of Russian mafia activities in Spain with Lugovoi and Kovtun at the time of his murder.

Litvinenko may also have been marked for death because he blew the whistle on corruption and sinister activities at the FSB. His most controversial accusation was that FSB agents perpetrated deadly terrorist bombings of Moscow apartment buildings in 1999 and blamed them on Chechen separatists to boost then-Prime Minister Putin’s career and give Russia a pretext for invading Chechnya.

The ECHR said on Tuesday it was “beyond reasonable doubt that the assassination had been carried out by Mr. Lugovoi and Mr. Kovtun.”

“The planned and complex operation involving the procurement of a rare deadly poison, the travel arrangements for the pair, and repeated and sustained attempts to administer the poison indicated that Mr Litvinenko had been the target of the operation,” the court said. 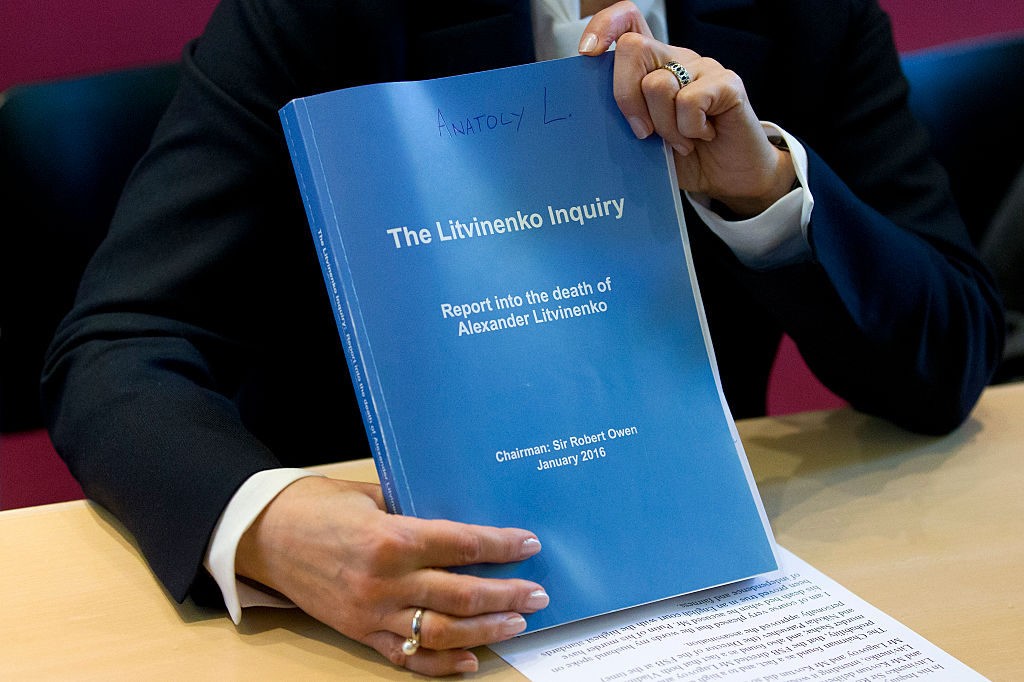 Marina Litvinenko, widow of ex-Russian spy Alexander Litvinenko, holds up the report into the death of her husband at a press conference in London on Janurary 21, 2016. (JUSTIN TALLIS/AFP via Getty)

“Russia was responsible for the assassination of Alexander Litvinenko in the U.K.,” the ECHR concluded. “The Court found in particular that there was a strong prima facie case that, in poisoning Mr. Litvinenko, Mr. Lugovoi and Mr. Kovtun had been acting as agents of the Russian State.”

The ECHR added that despite its constant denials of responsibility, Putin’s government has “made no serious attempt” to dispute the involvement of Lugovoi and Kovtun, or prove they were running a “rogue operation” rather than following Putin’s orders.

The Kremlin once again disputed the ECHR ruling on Tuesday, sneering that Moscow is “not ready to take cues from such conclusions” and insisting “it is unlikely that the ECHR has the authority or the technological capabilities to have information on this matter.”

“As you know, there are still no results of this investigation, so making such statements is at least unfounded,” said Kremlin spokesman Dmitry Peskov.