The future of Christianity in its cradle of Iraq is contingent upon the establishment of a separate province for the persecuted minority, an Iraqi member of parliament recently elected to represent Assyrian Christians argued in an interview with Breitbart News.

Iraqi MP-elect Emmanuel Khoshaba Youkhanna pledged to urge Baghdad to allow the establishment of an autonomous region for Christians, which he believes critical to the future of the minority group.

“If they have a province like the other 19 provinces in Iraq, I think Christians will have a future,” he told Breitbart News.

Of the 329 seats in the Iraqi parliament, Baghdad has allocated five for the Christian minority group under a quota system: in Baghdad, Erbil, Duhok, Kirkuk, and Mosul.

Breitbart News recently spoke to Youkhanna, a former Assyrian Christian commander who took on the Islamic State (ISIS/ISIL) and now holds the Christian seat for Duhok province in Iraqi Kurdistan.

Along with other ethnoreligious minority groups in the Middle East, Christians suffered a genocide campaign at the hands of ISIS that depleted their numbers.

Nevertheless, Youkhanna said he ran for parliament to fight for the survival of Christianity in Iraq.

“I believe we must have a future,” he declared. “We must build our own future and not let others build it for us.”

Youkhanna’s comments marked a significant departure from his outlook in 2015, when he told Breitbart News Christians in Iraq and Syria were “losing” their people and religion to ISIS.

Now, MP Youkhanna believes that there are “many signs that this [Trump] administration is geared towards saving Christianity in the Middle East generally and in Iraq specifically.”

“We hope that it will continue to help our people stay here. We don’t want to emigrate to other countries,” Youkhanna added.

Christians have repeatedly urged Baghdad to allow them to establish an autonomous territory in northern Iraq’s Nineveh Plains, the historical homeland of the region’s Assyrian community, one of the oldest Christian groups in the world. 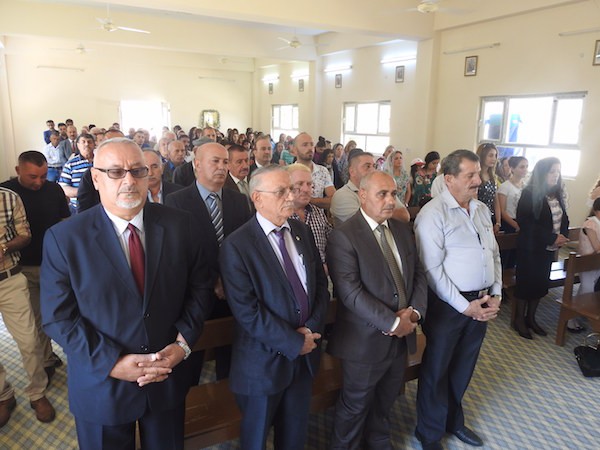 The Nineveh Plains is also considered to be the cradle of Christianity.

In March 2017, several representatives of Iraqi minority groups, including the Assyrian Christians and Yazidis, joined forces to urge Baghdad and the international community to allow them to establish a semi-autonomous region in northern Iraq, to no avail.

They tried again in September of that year. MP Youkhanna vows to continue fighting for a Christian province.

Youkhanna is one of 60 Assyrians who ran for the five seats in the Iraqi parliament reserved for Christians. Some local news outlets have described the victory of underdogs like Youkhanna as “shocking” given that some Christian lawmakers who held their position for years lost it during the recent elections.

Some political parties have accused their rivals of “fraud,” prompting the United Nations to call for an investigation.

Baghdad has allocated five seats in the Iraqi Parliament to the Christians, which is an injustice against us. This decision is contrary to the Iraqi Constitution which stipulated the establishment of a seat for every hundred thousand voters.”

“We deserve 15 seats, but the exclusionary mentality in Baghdad is unacceptable,” Hormuz added. 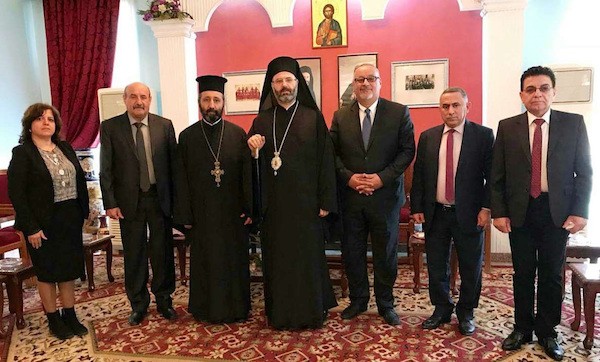