(AFP) — A French court on Wednesday fined seven people for a torrent of anti-Semitic abuse on social media aimed at the runner-up of the latest Miss France contest.

April Benayoum, who competed for the Miss France title in December, became the subject of hate messages after saying at the event that her father is of Israeli origin.

The insults—such as “Hitler forgot about this one” and “Don’t vote for a Jew”—were posted mainly on Twitter and drew condemnation from politicians and associations. 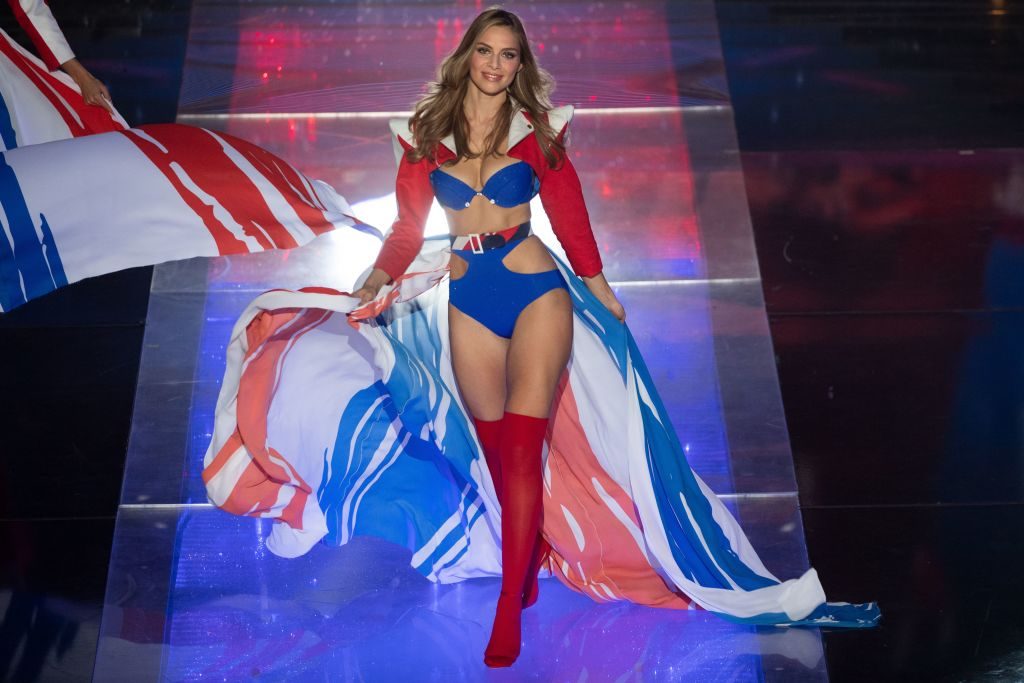 An eighth suspect was acquitted, with the court finding that his tweet did not target Benayoum directly.

During the trial, the suspects all admitted to publishing the messages, but denied they were anti-Semitic, with some arguing they were making a political statement defending the cause of the Palestinians.

The seven were also told to pay one euro in damages to the contestant and to several associations against racism and anti-Semitism that had joined the plaintiffs.

Four of them were also told to attend a two-day civics class having, according to the court, not fully grasped the seriousness of their actions.

While calling the penalties “light”, Jean-Louis Lagarde, a lawyer for the MRAP anti-racism association, said they were still “educational”. 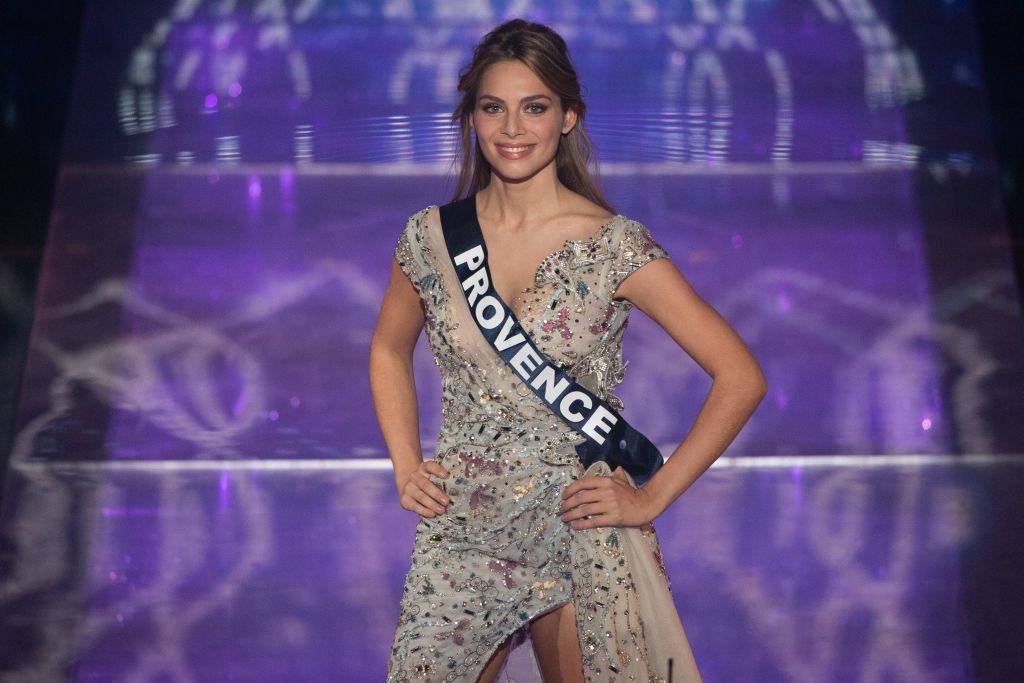 The judgment showed that “you can’t hide behind the internet, or behind Twitter”, he said.

Benayoum’s lawyer Jean Veil said he blamed Twitter itself because the messaging platform had allowed the offensive tweets to remain visible for several days.

“My client believes that Twitter’s negligence is to blame in this case,” Veil said, adding that a separate case had been brought against the platform.