Coming in at number two is Pastor John Hagee, the founder and chairman of Christians United for Israel (CUFI). Spots three and four are filled respectively by Pastor Larry Huch of the Texas-based New Beginnings mega-church and former Canadian prime minister, Stephen Harper.

Former U.N. envoy Nikki Haley, who defended Israel tirelessly at the global body, as well as former Secretary of State Mike Pompeo, who was instrumental in bringing about a string of pro-Israel policies in the U.S., are both included in the top ten list.

Others include Roger Staubach, the former Dallas Cowboys quarterback who has invested heavily in Israel’s sporting scene as well as its startup scene, author and TV personality Pete Hegseth, who produced a series of documentaries on Israel for Fox Nation, actor and staunch pro-Israel activist Jon Voight, and Pat Francis, founder and CEO of CHAYIL Leadership Network. 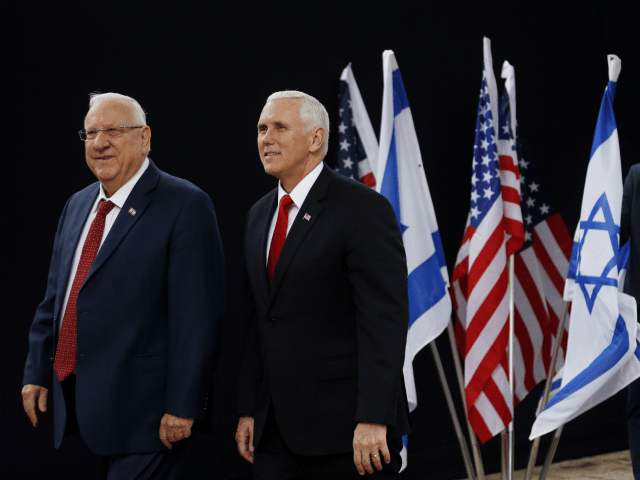 The IAF is an umbrella organization that coordinates the work of 50 Israel Allies Caucuses around the world in order to mobilize political support for Israel based on shared Judeo-Christian values, a statement by the group said.

“Christians are motivated like never before to take their Biblical support for Israel and turn it into real political action. We are about to see the full effect of faith-based diplomacy,” IAF President Josh Reinstein told Breitbart News. 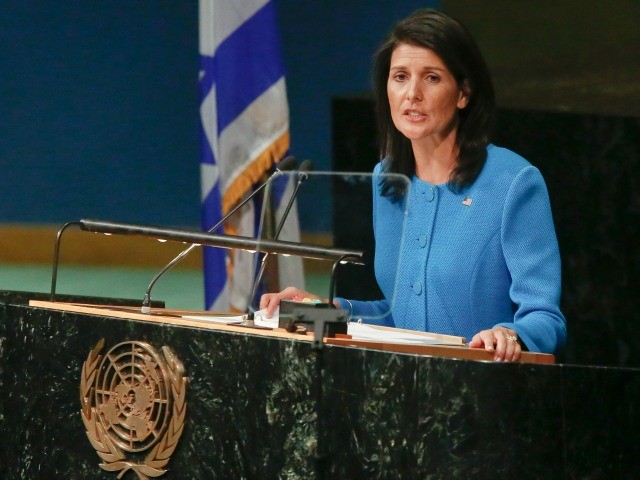 “This list represents the new relationship between Jews and Christians in the 21st century. Christian support for Israel is stronger than ever before,” he added.

Quoting Pastor Larry Huch, Reinstein went on, “As it says in Genesis 12, God blesses those who bless Israel. Christians who stand with Israel will be blessed.”

For me, standing with the modern State of Israel and supporting the Jewish people in general comes naturally and should be reflected in the life of every Bible-reading, God-fearing Christian believer worldwide a self-evident reality.

What a blessing it is to see the fulfillment of the Zionist dream, the prosperity of Jerusalem, and the mutual benefit these relations bring to the nations globally.

Dumisani Washington, Founder and CEO of the Institute for Black Solidarity, who came in at number 24, quoted Martin Luther King, saying: “As a Christian pastor, I stand with Israel because the Bible tells us to bless Abraham’s seed and pray for the peace of Jerusalem. I stand with Israel because Israel is, in the words of Dr. King, ‘an oasis of brotherhood and democracy’ and ‘we must stand with all our might to protect its right to exist.’”

Washington has predicted support for Israel would become a defining feature for Christians of color this century.