Israeli Prime Minister Naftali Bennett told President Joe Biden in their closed-door meeting on Friday that despite heavily opposing a return to the 2015 nuclear deal with Iran, he won’t publicly campaign against it like his predecessor, Benjamin Netanyahu.

“Prime Minister Bennett told the president that regardless of policy differences he wants to work according to rules of honesty and decency,” a senior Israeli official who attended the meeting was cited by the Axios news site as saying.

According to the source, the rightwing, national-religious Bennett told Secretary of State Antony Blinken he never imagined he would be heading a coalition that also comprised of Islamist and leftwing parties but that while it was difficult, it was doable.

According to the source, Bennett said his philosophy of running the coalition is that when someone makes him angry he doesn’t go to the press but picks up the phone. “This is how I want us to work. If you have an issue with something we do call us and don’t go to the press,” he told Blinken.

It went on to report that Barbara Leaf, one of Biden’s top Middle East advisers, spent five hours in meetings with Bennett, some with Biden. According to Axios, Biden also wants “drama free” and direct communication. 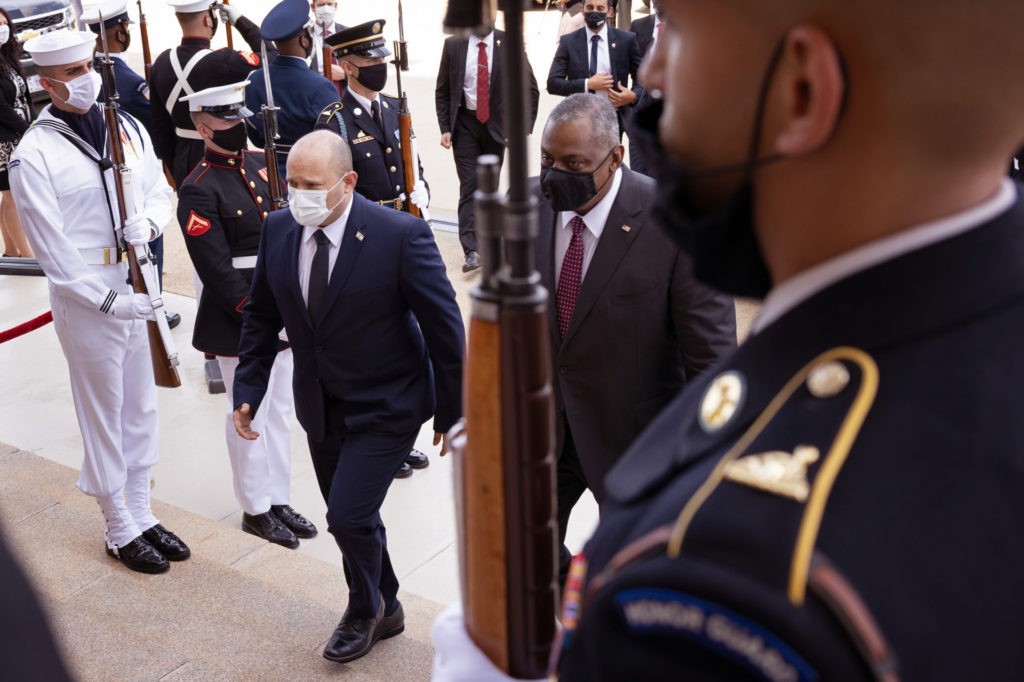 “Leaf said Biden will be frank and tough if needed but only in private and not in the media,” the report quoted the U.S. sources as saying.

The attitude marks a stark shift from Netanyahu’s relationship with former President Barack Obama, in which much of the mudslinging between the two leaders occurred in the media. According to Axios, this “only exacerbated tensions and harmed relations.

“This situation reached its height when Netanyahu campaigned against the nuclear deal in 2015, including during a speech before the U.S. Congress,” the report went on.