Four artworks kept by the sister of the late collector Cornelius Gurlitt are Nazi-looted treasure and can be returned to the Jewish heirs of the original owners, German officials have confirmed.

The drawings by Charles Dominique Joseph Eisen, Augustin de Saint-Aubin and Anne Vallayer-Coster were traced to the Deutsch de la Meurthe family in Paris, whose house was confiscated during the Nazi occupation of France.

AP reports the German Lost Art Foundation had been contacted by the Jewish family who reported them missing after the war and was asked to confirm their provenance.

The decision to pass on the drawings concludes one part of the work of a 14-member international task force established in 2013 to sort through the remarkable trove hidden for decades by Gurlitt. His father father Hildebrand had been one of the most important art dealers in the Third Reich, working directly on behalf of the Nazi leader, Adolf Hitler. 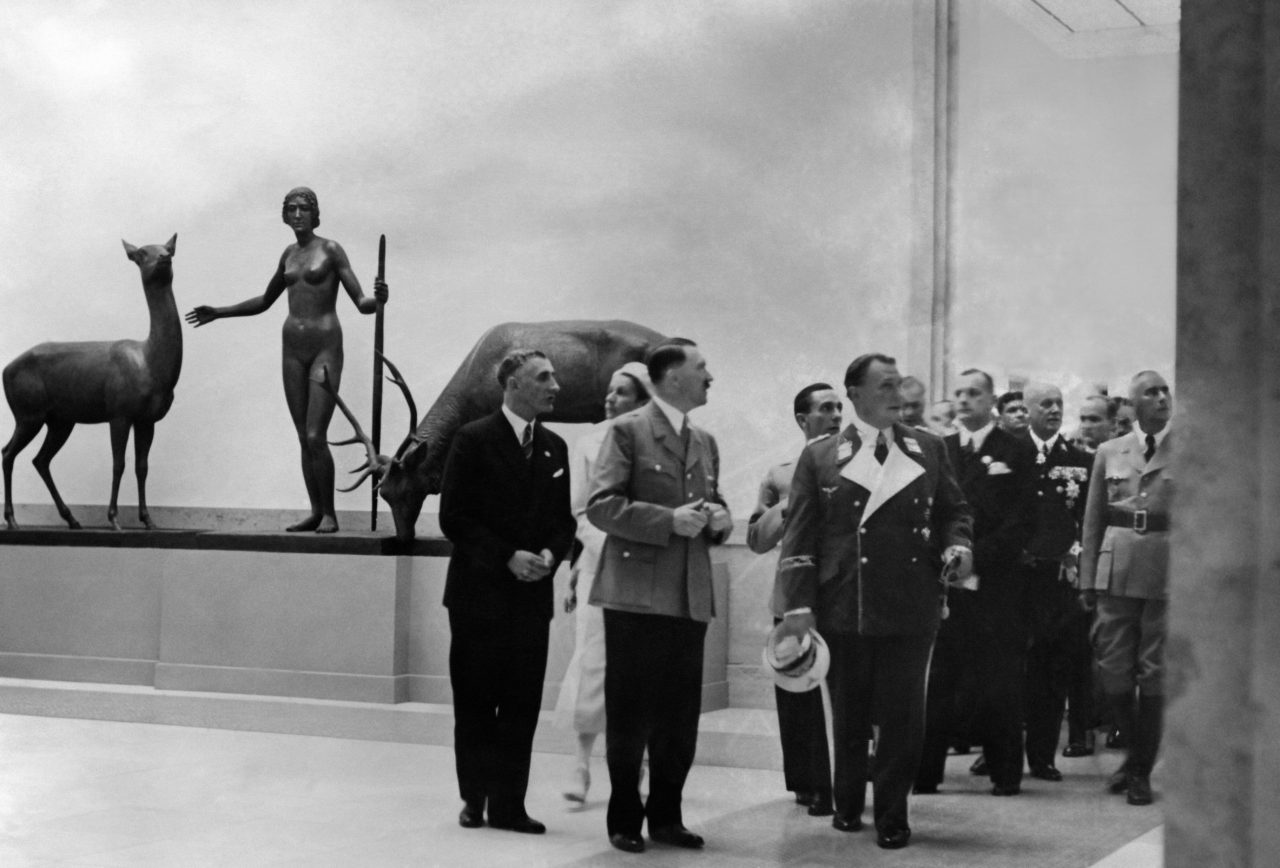 Gurlitt was described in media reports as an eccentric recluse who hoarded hundreds of paintings, drawings and sketches in his Munich home for decades and another 239 works at a house he owned in Salzburg, Austria. He died in 2014 of heart failure, aged 81.

Around 1,500 works, including pieces by Claude Monet, Paul Cézanne, Ernst Ludwig Kirchner, Otto Dix and Gustave Courbet, worth hundreds of millions of euros were discovered by tax inspectors in 2013, in what was described as the biggest artistic find of the postwar era.

German authorities kept the find under wraps for more than a year until it came to light in a magazine article.

Gurlitt struck an agreement with the German government in April 2014 stipulating that any works that were plundered by the Nazis would be returned to their rightful owners and the Bern museum destined to receive the collection said it would honour that wish.

Now that promise is being kept.

Heirs of collectors stripped of their assets by the Nazis, many of whom would later be killed in the death camps, have, however, complained that restitution has been woefully slow in coming.