A family has filed a wrongful death lawsuit after ten-year-old Danika Ross died when she was sucked into an irrigation pipe while swimming in a pond at Cave B Estate Winery in Washington.

Breitbart News has obtained a copy of the complaint. The complaint alleges that Danika Ross was swimming in a man-made pond at Cave B Estate Winery when she was suddenly sucked into an irrigation pipe. Danika and her siblings were on vacation with family friends when the event occurred. Her parents Margarita and Simon told KREM they had been away from the pond dealing with a family emergency.

“I got a picture of the sunset where all the kids are on the shore of that little lake on the beach during sunset,” Simon recalled. “Then, about 10 minutes, or 15 minutes later, I get a phone call that I wish I would never get my life.” 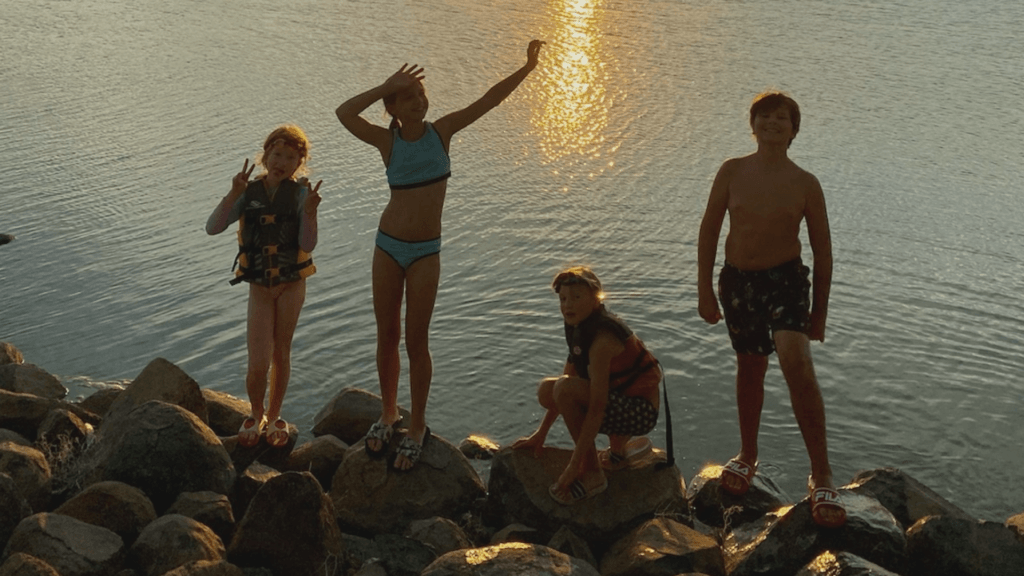 “I said, ‘There’s no way it happened because she’s a great swimmer. She would be on the lake a few times a week her whole life. There was no way,'” Margarita explained.

The suit suggests that “the pipe was not grated, was larger than necessary, and had no warnings indicating the danger it posed to the public. It was literally a death trap.” The complaint alleges that Danika was “thrust down into a 90-degree bend in the pipe” and then she “was transported nearly 70 feet up the hill via the mechanical pump mechanism.” 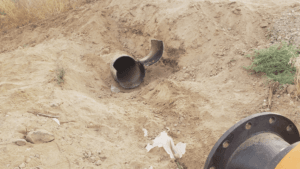 After a lengthy search of the pond itself by good samaritans, Danika’s body was not located. “Instead, eventually, her body had to be recovered by opening the pipe around 70 feet from the lake. Her body had to be extracted from the pipe,” the complaint states.

According to the Grant County Coroner’s Office, Danika died of asphyxiation as a result of drowning and chest compression, though the office was unable to determine which occurred first.

Danika’s family is being represented by Anthony Marsh of Herrman Law Group. “Her family is devastated,” Marsh said in a statement. “An easily preventable death if the company followed the law and installed required grating or sensors to shut down the system in the event of a blockage like this.” Additionally, “Marsh and the Herrmann Law Group have called for a criminal investigation to be opened,” according to a statement released by the law group. 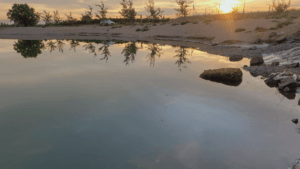 A Cave B Estate Winery spokesperson reportedly told People Magazine that Danika’s death occurred at another property that shares a driveway with Cave B. A spokesperson for the winery also informed People that their “hearts break for the family and Danika,” and that they “cannot reply further until the investigation is complete.”