An Israeli couple who were detained eight days ago in Turkey on suspicion of espionage after being caught taking photographs of the Istanbul palace of Turkish President Recep Tayyip Erdogan were freed Thursday morning.

Their release has been already been hailed as a “Hanukkah miracle.”

“We want to thank all the people of Israel who supported our country and family. Thank you to Prime Minister Naftali Bennett, Foreign Minister Yair Lapid, President Isaac Herzog,” Natali Oknin said in a press conference back at home in Israel according to a translation of her remarks by the Times of Israel.

“We were jailed for eight days and nights — our own private Hanukkah miracle occurred,” she said, referring to the upcoming eight-day Jewish holiday. “And today we returned home to our family and to our children.” 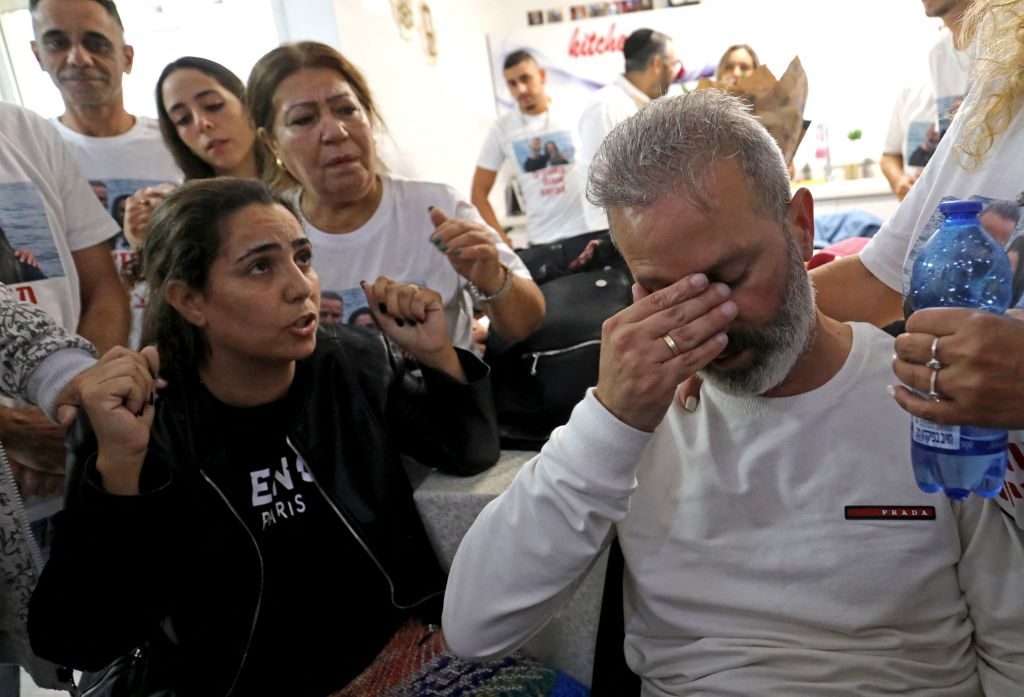 Natali and Mordy Oknin were released from a Turkish prison hours earlier and returned to Israel on a private jet sent by Israel’s government.

“We thank the president of Turkey and his government for their cooperation and look forward to welcoming the couple back home,” the statement said. 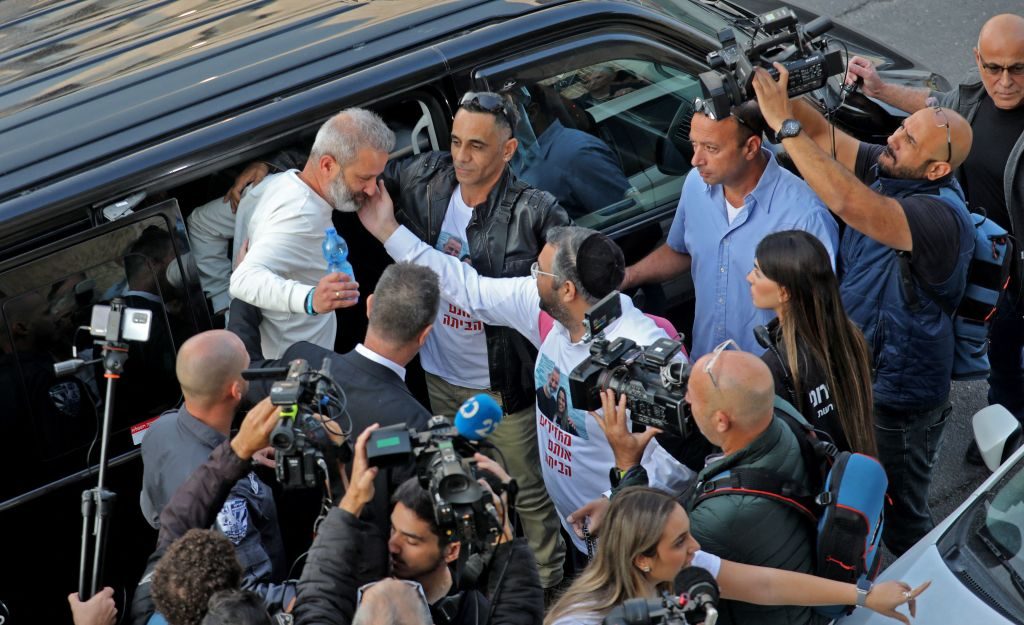 Israeli couple Mordi and Natalie Oknin are greeted upon their arrival home in the Israeli city of Modiin on November 18, 2021 following their release. (GIL COHEN-MAGEN/AFP via Getty Images)

The couple and their family, as well as the Israeli government, maintained that they were not spies and had no idea it was illegal to take photos of Erdogan’s residence.

Bennett last week said the two are “innocent civilians who have been mistakenly caught up in a complex situation.”

The pair, both bus drivers, took photos of Erdogan’s palace from the Camlica Tower, a telecommunications tower in Istanbul with observation decks, and sent them via the WhatsApp messaging app to their Israeli family in Israel with the caption, “Such a nice house.”