A DNA test on hair from the Native American leader, Sitting Bull, recently confirmed his great-grandson is a 73-year-old man living in South Dakota.

Ernie LaPointe, who is the president of the Sitting Bull Family Foundation, has for a long time said he was a descendant of Sitting Bull, and cited evidence taken from family archives, Insider reported Thursday.

Scientists at the University of Cambridge confirmed the link, thanks to updated techniques in DNA research.

“To our knowledge, this is the first published example of a familial relationship between contemporary and a historical individual that has been confirmed using such limited amounts of ancient DNA across such distant relatives,” researchers said in the piece. 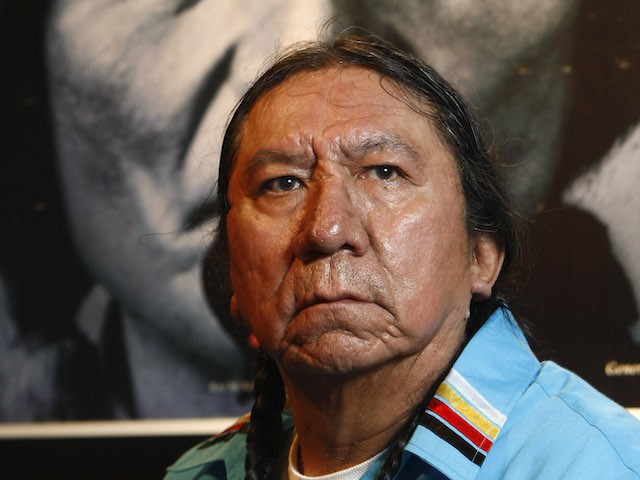 According to History.com, Sitting Bull was a Teton Dakota Native American chief who united Sioux tribes of the plains against the white settlers on their tribal land:

The 1868 Fort Laramie Treaty granted the sacred Black Hills of South Dakota to the Sioux, but when gold was discovered there in 1874, the U.S. government ignored the treaty and began to remove native tribes from their land by force.

The ensuing Great Sioux Wars culminated in the 1876 Battle of Little Bighorn, when Sitting Bull and Crazy Horse led united tribes to victory against General George Armstrong Custer. Sitting Bull was shot and killed by Indian police officers on Standing Rock Indian Reservation in 1890, but is remembered for his courage in defending native lands.

To confirm the connection between Sitting Bull and LaPointe, scientists used DNA from a piece of Sitting Bull’s hair that was stored at the Smithsonian Institution in Washington, DC.

“People have been questioning our relationship to our ancestor as long as I can remember. These people are just a pain in the place you sit — and will probably doubt these findings, also,” LaPointe told reporters.

The study of the hair was the first time DNA from a deceased individual was used to confirm a biological connection to a living person, according to the researchers.