The Baltimore City police union is advising its officers not to reveal their coronavirus vaccination status, WBAL reported Friday.

The city’s mandate requiring every city employee be vaccinated goes into effect Monday, the outlet said.

In a letter issued Friday to officers, FOP3 President Mike Mancuso explained the organization was working to delay the policy until the city came to a bargaining agreement with the FOP.

Until that time, the union urged officers not to reveal their vaccination status.

A BPD representative reportedly told the outlet 64 percent of the department had received at least one dose of the vaccine.

Meanwhile, a spokesman for Mayor Brandon Scott stated, “Labor Commissioner Deborah Moore-Carter led a productive meeting this afternoon with the Baltimore City Fraternal Order of Police and their attorney, Commissioner Michael Harrison, and representatives from the City’s Law Department and Human Resources to discuss concerns over the vaccination mandate.” 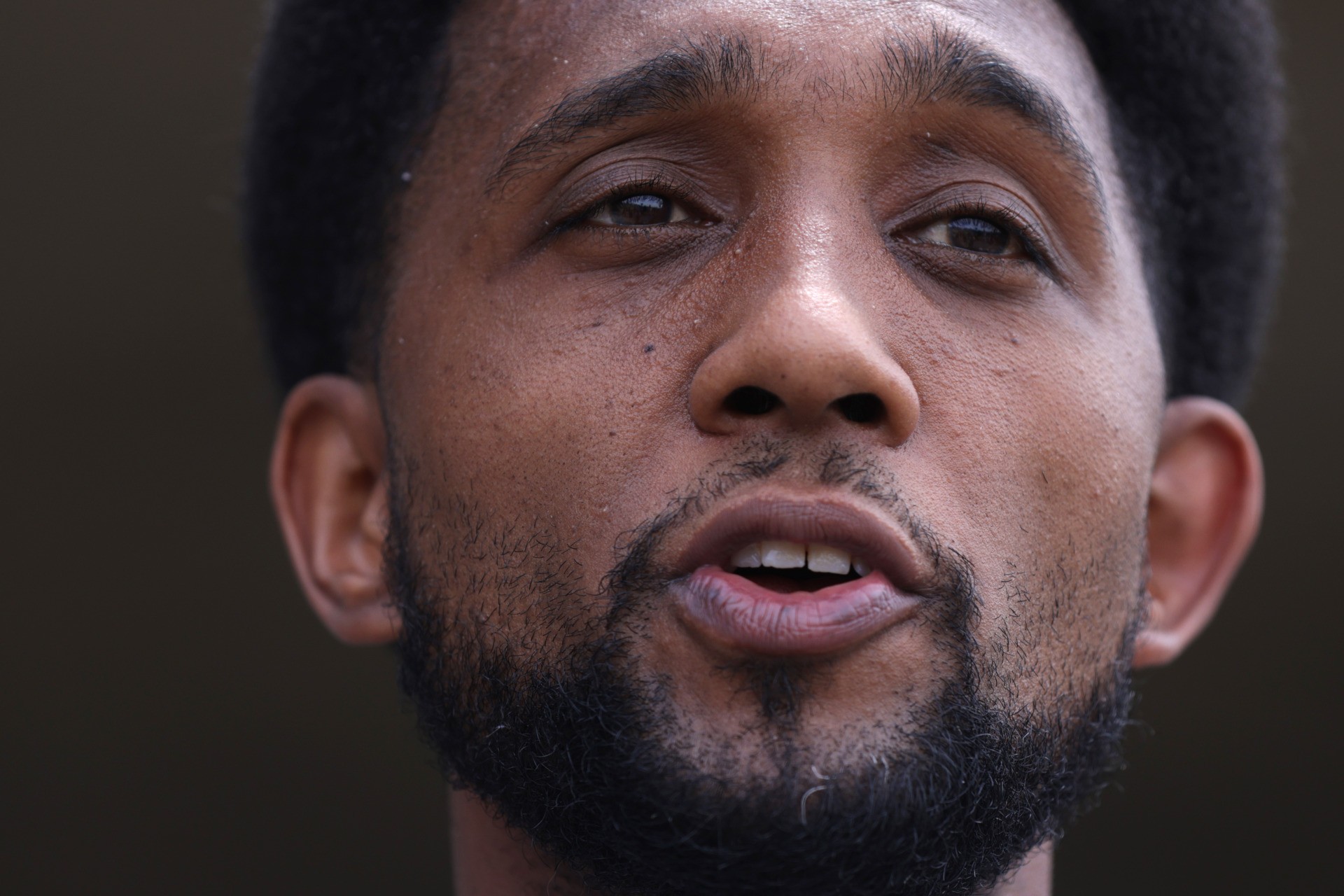 “We will remain in close contact with the FOP until a solution is reached, and we are hopeful it will,” the spokesman continued.

It is understandable that our members have questions about a policy with so little information being provided by the city. Until the city responds to our right to bargain these issues, or the courts intervene, I suggest you do nothing in regard to revealing your vaccination status as it is outlined in the city’s policy. Obviously, this is an individual choice on how each of you handles this situation. Whatever choice you make FOP3 and I will be there to support you in your decision.

“Until I have more information be safe and look out for one another,” he added.

He said firefighters were also concerned about the policy and how it would be implemented.

“How is weekly testing going to work? It’s supposed to be on duty. If you have multiple people working on a fire engine how do they all get tested while they’re working ’cause it sounds like it might be at different times?” Fannon questioned.