Daniel Macias was waiting until he and his wife, Davy Macias, had recovered from their battle with the coronavirus before giving their newborn daughter a name.

However, approximately one week after giving birth, the mom died of coronavirus complications and about two weeks after she passed away, so did her husband, NBC News reported Monday.

Davy Macias was 37-years-old and Daniel Macias was 39, according to Terri Serey, who is Davy’s sister-in-law. The couple who were from Yucaipa, California, leave behind five children whose ages range from seven years to three weeks old. 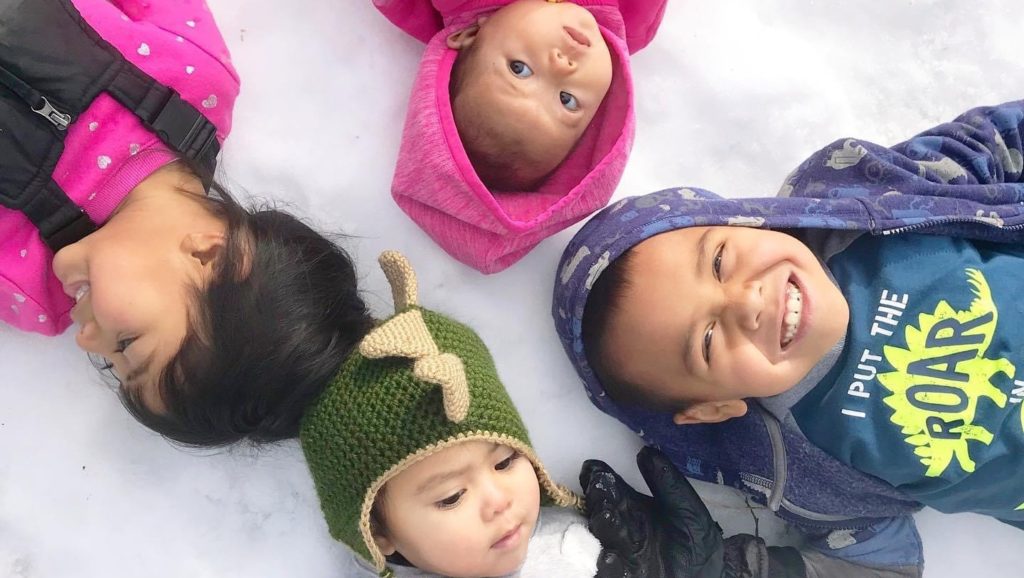 “They were the kindest, most amazing people,” Serey told the outlet. “They were the ones who got everyone together — for every birthday, every holiday.”

Davy Macias was not vaccinated because she was pregnant, according to Serey, and it is not clear if Daniel had received the vaccination.

In August, the Centers for Disease Control and Prevention (CDC) enhanced its vaccination recommendation for pregnant women, Breitbart News reported.

CDC recommends that pregnant people should be vaccinated against COVID-19, based on new evidence about the safety and effectiveness of the COVID-19 vaccines. COVID-19 vaccination is recommended for all people 12 years and older, including people who are pregnant, breastfeeding, or trying to get pregnant now or might become pregnant in the future.

In a new analysis of current data from the v-safe pregnancy registry, scientists did not find an increased risk for miscarriage among people who received an mRNA COVID-19 vaccine before 20 weeks of pregnancy. This adds to the growing evidence of the safety of these vaccines.

The family tested positive for the illness after traveling in August, Serey noted. Although the children got better quickly, their parents’ symptoms grew worse. 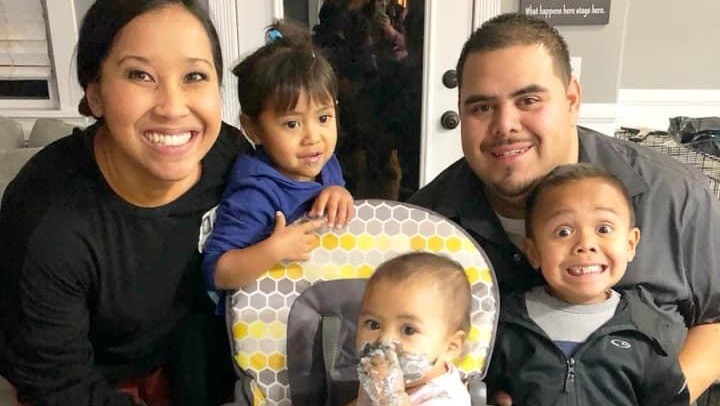 “And shortly after returning from travel, they were both taken to the hospital and placed in the intensive care unit, less than a week apart — ‘a couple of rooms apart,’ Serey said,” the NBC article continued:

Davy Macias was 32 weeks pregnant and “optimistic” about her recovery when she was hospitalized in the first weekend of August, Serey said. But, she said, the expecting mother was intubated and never met her daughter when she gave birth via Cesarean section on Aug. 18. Daniel Macias only met his fifth child briefly before he was intubated about three days after her birth. Their now 3-week-old daughter remains unnamed.

“It’s absolutely heartbreaking. We were really pulling for Daniel after Davy died. We wanted him to wake up and name his baby girl,” Serey told KTLA.