Trudeau threatened to clamp down on Canadians’ freedom of expression on September 13 in response to continued protests against his liberal government’s Chinese coronavirus policies in recent weeks, including the implementation of a mandatory vaccine requirement for travelers across Canada. 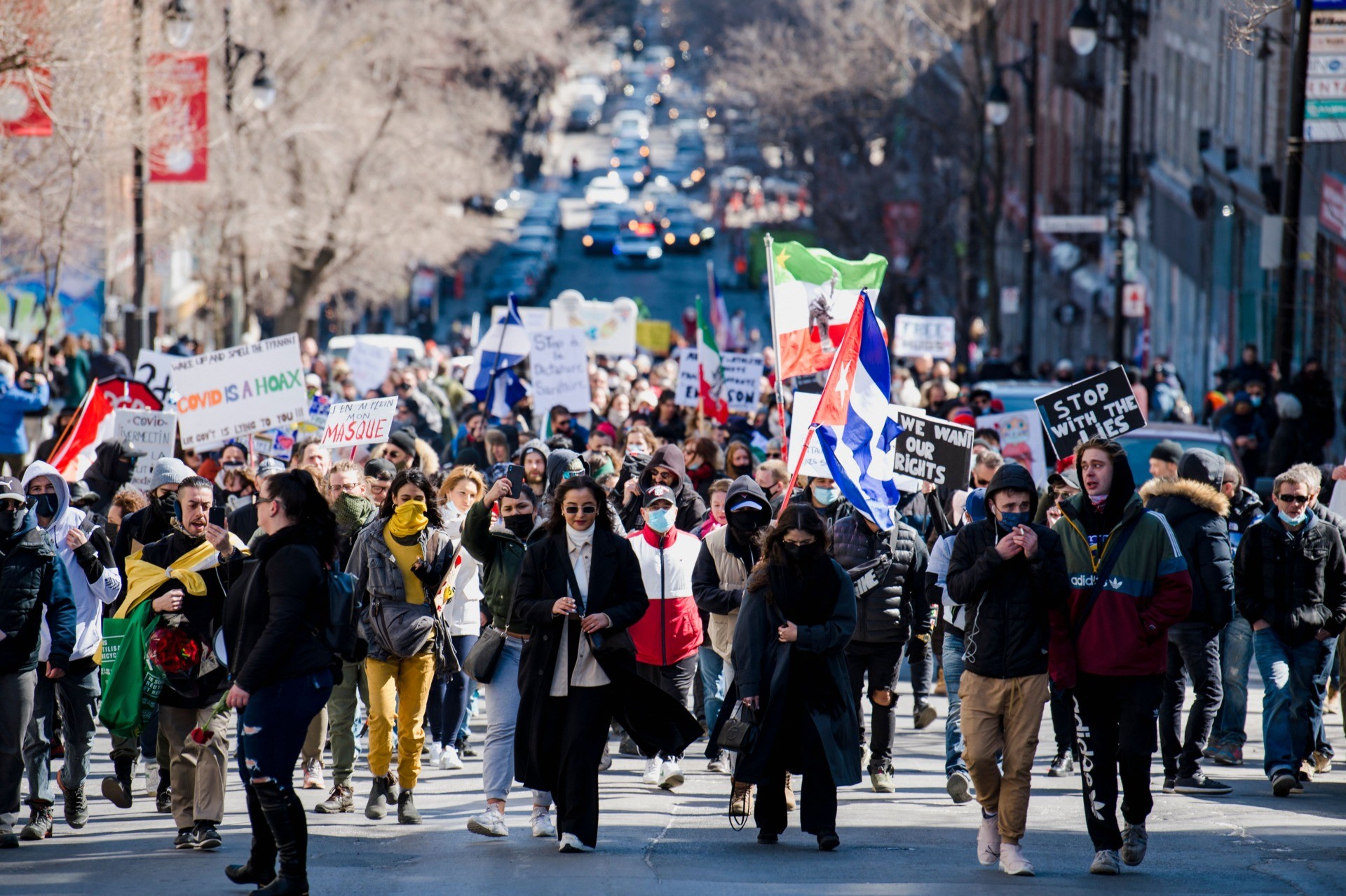 Thousands of people march in protest against Quebecs Covid-19 lockdown measures in Montreal, Canada on March 20, 2021. – During the protest, called the March of the Rebellious by its organizers, several arrests were made and several tickets were issued to demonstrators for not respecting the sanitary measures like mask-wearing and distancing. (ANDREJ IVANOV/AFP via Getty Images).

A group known as the Canadian Frontline Nurses has called for “silent vigils” in response to public health restrictions by Trudeau’s administration allegedly aimed at slowing the spread of the Chinese coronavirus. The nurses’ group describes the measures as “tyrannical” and blatant examples of “government overreach,” the Canadian Press reported on September 13.

“Dozens of demonstrators gathered outside Toronto General Hospital [on September 13], many to condemn Ontario’s proof-of-vaccination system that is scheduled to take effect next week,” according to the news agency.

“[A] series of protests were staged outside hospitals and medical centers, including in Toronto, Calgary, Edmonton, Charlottetown, Montreal, Halifax and Ottawa” on September 13, the Canadian Broadcasting Corporation (CBC) reported. 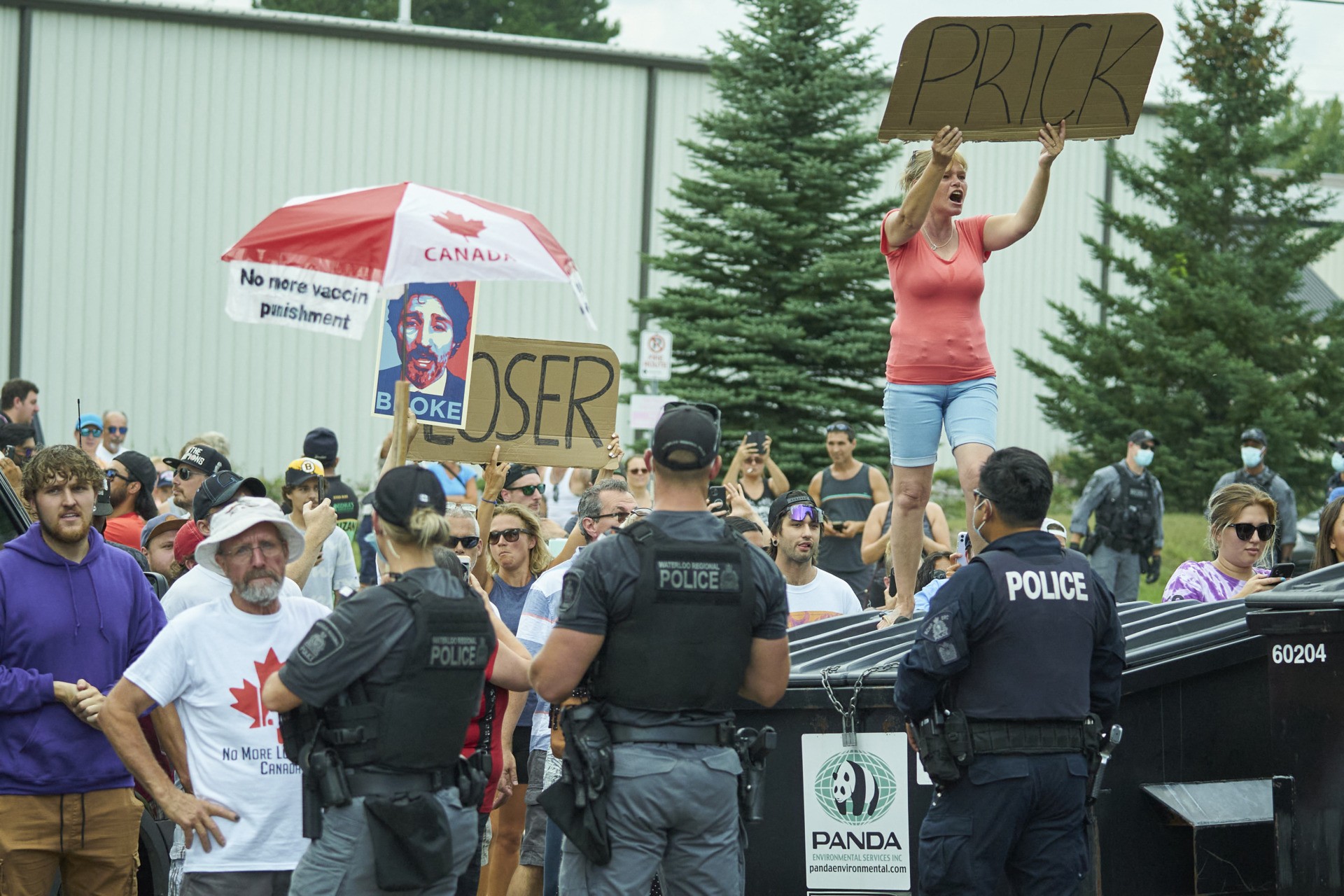 “Crowds varied in size from over a dozen to more than 100 people,” the CBC detailed.

“Mr. Trudeau’s Liberal government said on Aug. 13 that it would ban people from boarding any plane, train or cruise ship in Canada unless they were fully vaccinated,” the Wall Street Journal reported on August 25. “The government is also compelling 300,000 federal employees to get shots, as well as employees of airlines and railways.”

Hundreds of Canadian citizens continue to organize peaceful protests outside health and vaccine clinics across the country in response to Trudeau’s draconian vaccine mandates. Many have staged demonstrations near Trudeau’s campaign stops as he vies for reelection to a third term on September 20.

Trudeau, Canada’s Liberal Party prime minister, called on August 15 for an early national election. The federal vote, slated for September 20, will take place two years ahead of schedule at Trudeau’s request. Many observers view the early poll as a strategic maneuver by Trudeau to renew a liberal majority in Canada’s House of Commons and secure himself a third term in office.