President Joe Biden told Jewish leaders in a call for the High Holidays Thursday that the lesson of the Holocaust, “never again,” would not be forgotten — just days after he pulled U.S. troops out of Afghanistan, leaving hundreds of Americans, and thousands of Afghan allies, to their fate at the hands of the Taliban.

Biden held the traditional call ahead of Rosh Hashanah, the Jewish New Year, which begins Monday evening, and which is followed by several other holidays.

He discussed the recent withdrawal from Afghanistan, urging Jewish leaders to join him in the last of integrating refugees into American society. And he also spoke of his long-standing interest in the Holocaust, noting that his father was outraged that the Roosevelt administration had not bombed the train tracks leading to Auschwitz. He did not seem to note the irony of his own administration failing to evacuate the majority of Afghan allies, and allowing the Taliban to seize the country.

Biden spoke about the message of the Jewish High Holidays, calling it a time of “renewal,” and referring to his reason for running for president, “to restore America’s soul.” He said that he had been concerned that Americans had lost the ability to speak to one another, and that the High Holidays were an opportunity to restore “kindness” and “decency” to our society.

He spoke about his administration’s achievements on the pandemic, and his recent meeting with Israeli Prime Minister Naftali Bennett. He reminisced about meeting Israeli Prime Minister Golda Meir in Jerusalem, recalling that she had shown him maps of the Middle East and delivered a sobering message about the threats facing the Jewish state. When she told him that Israel’s secret was that Jews had nowhere else to go, and therefore had to fight, Biden said that revelation was “so sad.” 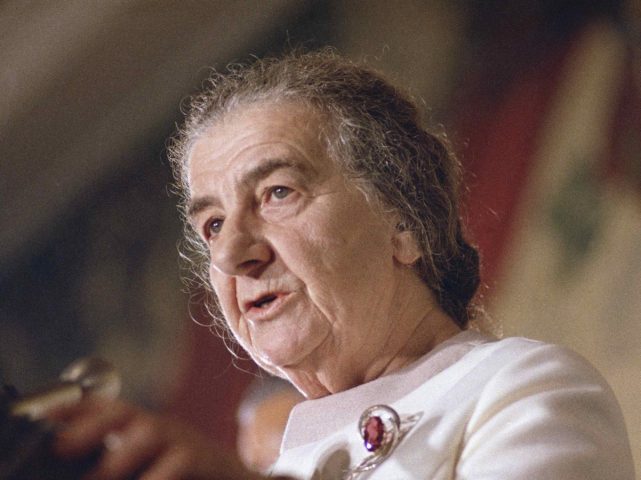 Biden also promised to fight “the scourge of antisemitism.” Reprising lines from his stump speeches, Biden said that he used to think that hate could be defeated, “but it can’t. It only hides.” He added: “If we walk away from ‘Never again,’ it’s going to happen again. It can’t happen again.” Biden went on to reminisce about his daughter’s marriage to a Jewish doctor, conducted in a cathedral, followed by Jewish dancing; he forget the name of the traditional Jewish song, “Hava Nagila.” 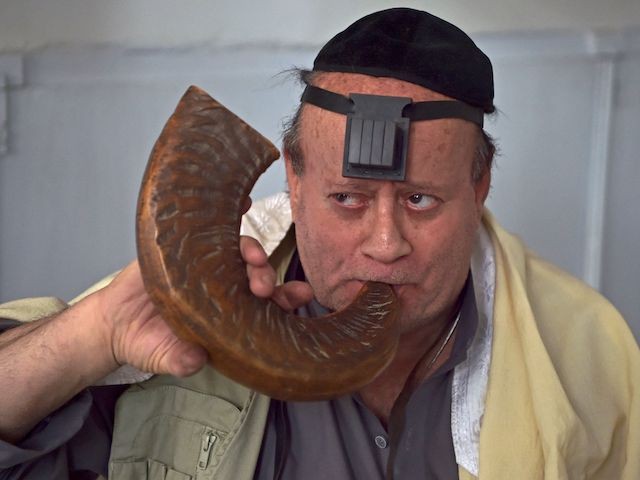 Rosh Hashanah begins on Monday, Sep. 6, at sunset and continues through Wednesday, September 8, at nightfall.