ROME, Italy — Pope Francis has accepted the resignation of Spanish Bishop Xavier Novell Gomà, who had come under fire for suggesting that male homosexuality can be correlated to “an absent and distant paternal figure.”

The Spanish bishops’ conference released a statement saying 52-year-old Novell had “freely presented” his resignation from the Spanish diocese of Solsona to the pope “for strictly personal reasons.” 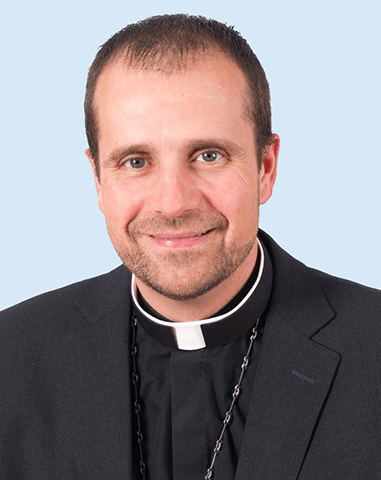 The Italian ANSA news agency, however, noted Sunday the city council of Cervera had declared the bishop persona non grata in 2017 after Novell declared that homosexuality can be linked to an absentee father. The bishop had to be whisked away from his parish church by a local police escort after LGBT activists mounted protests against him.

At that time, the mayor of Solsona, David Rodríguez, said the bishop’s statements had been “unfortunate” and said he had contacted Novell to ask for a rectification.

Not long afterward, Bishop Novell apologized “to the parents of homosexuals who have felt bad because of my statements,” stating that he had never intended to offend anyone.

He added, however, that he would “continue to fearlessly present the Christian vision of the person and the moral consequences that derive from it.”

The Italian daily, Il Messaggero, said Sunday the pope’s swift acceptance of the bishop’s resignation could be an effect of his “homophobic positions” and the bad press that derived from them. 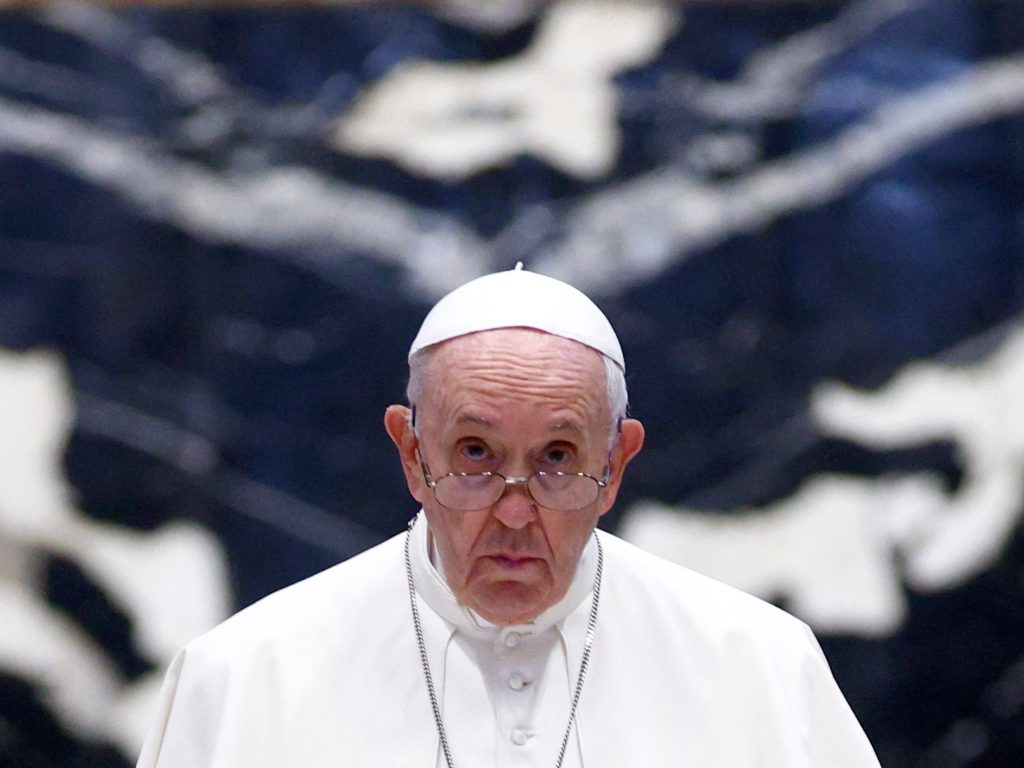 Pope Francis leads a prayer with Lebanon’s Christian leaders on a day of reflection and prayer for Lebanon, at the St Peter’s Basilica at the Vatican on July 1, 2021.  (Photo by GUGLIELMO MANGIAPANE/AFP via Getty Images)

“I wonder whether the growing phenomenon of confusion about the sexual orientation of many adolescents should not be attributed in Western culture to an absent, disoriented, and emptied father figure,” the bishop is cited as saying.

Bishop Novell had also made headlines for his openness to Catalonia’s independence, insisting on the right of the Catalonians to decide for themselves whether to seek self-rule and independence from Spain, and asserting that Catalonia meets the conditions to be considered a nation; namely, its culture, language, and history.