PARIS (AP) — French President Emmanuel Macron says France’s dispute with Britain over fishing rights is a test of the U.K.’s credibility in a post-Brexit world.

France is angry over restrictions on permits to fish in British waters, and says they run counter to the agreement Britain signed when it left the European Union. France has threatened to block British boats and tighten checks on U.K. vessels starting Tuesday. The U.K. says some French boats need to supply more paperwork.

Ahead of a meeting with British Prime Minister Boris Johnson this weekend, Macron defended France’s position in an interview with the Financial Times and argued that the fishing dispute could hurt Britain’s reputation worldwide.

“Make no mistake, it is not just for the Europeans but all of their partners. Because when you spend years negotiating a treaty and then a few months later you do the opposite of what was decided on the aspects that suit you the least, it is not a big sign of your credibility,” Macron was quoted as saying.

Macron said he was sure that Britain has “good will” to solve the dispute. “We need to respect each other and respect the word that has been given,” he said, according to the FT. 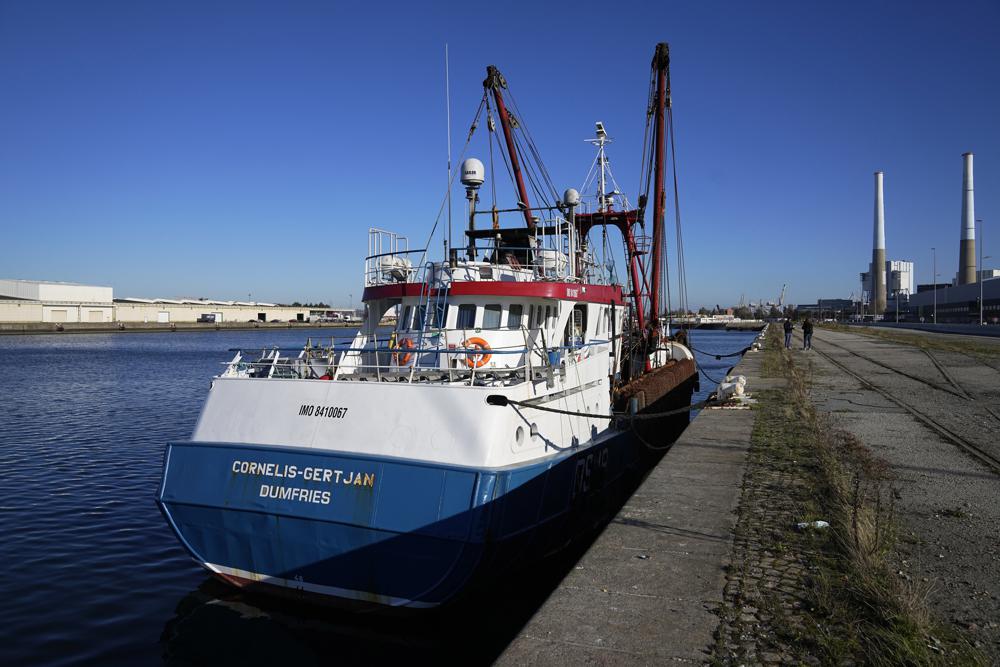 Johnson on Friday sought to calm the stormy waters as he flew to Rome for a G-20 summit, where he and Macron are due to meet Sunday.

“France is one of our best, oldest, closest allies, friends and partners,” he told reporters traveling to the summit. “The ties that unite us, that bind us together, are far stronger than the turbulence that currently exist in the relationship.”

But Johnson also reiterated Britain’s willingness to respond to any violations of its divorce deal with the 27-nation EU.

France also suggested it might restrict energy supplies to the Channel Islands — British Crown dependencies that lie off the coast of France and are heavily dependent on French electricity.

Since the U.K. left the economic orbit of the EU in January, relations between London and Paris have become increasingly frayed as the nations on either side of the English Channel sort out a post-Brexit path.