The second in line to the British throne, Prince William, has again flexed his woke green muscles by telling “humankind” to “unite in repairing our planet”.

Prince William the Duke of Cambridge made the remarks at the first Earthshot Prize on Sunday. Prince William founded the Earthshot Prize, an environmental awards ceremony which his Royal Foundation describes as “the most prestigious global prize for the environment in history” and which awards each of five winners, either an individual, group, city, company, or even country, £1 million for finding “workable solutions” to sustainability and to achieving what the prince calls “Earthshots”.

The event at Alexandra Palace in London was attended by Hollywood stars including climate change warrior — but alleged occasional private helicopter user — Emma Watson of Harry Potter fame and Extinction Rebellion (XR) enthusiast Emma Thompson, all of whom were asked to “consider the environment when choosing their outfit”. Others to turn up on the ‘green’ carpet included singer Ed Sheeran, Mayor of London Sadiq Khan, and Sir David Attenborough.

In a pre-recorded video message, Prince William said, according to Sky News: “We are alive in the most consequential time in human history… The actions we choose or choose not to take in the next 10 years will determine the fate of the planet for the next 1,000.” Prince William appears to be operating under the belief that there are only 10 years left to fix the earth. 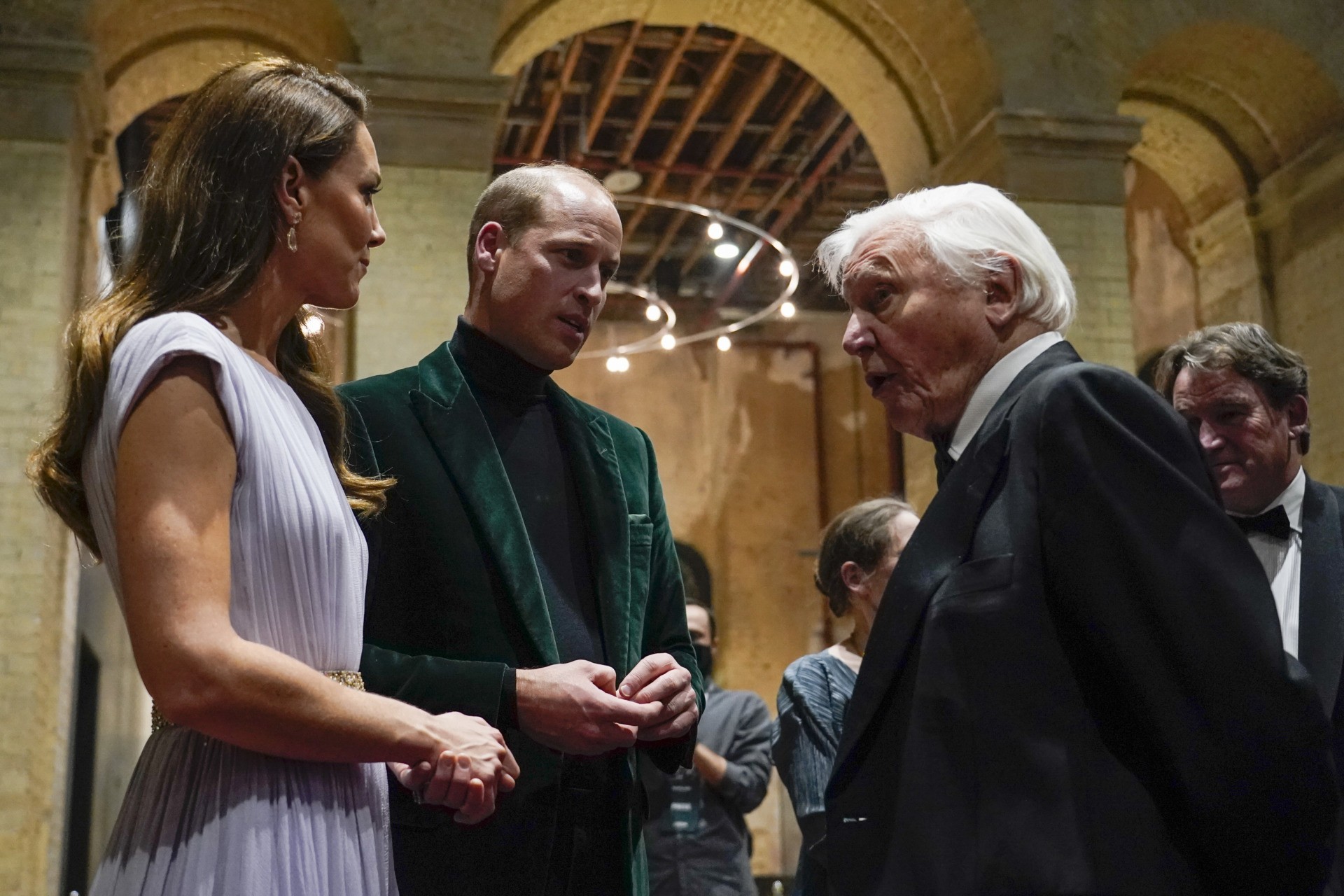 Adopting the neutered, progressive term “humankind”, rather than the usual “mankind”, Prince William continued: “A decade doesn’t seem long, but humankind has an outstanding record of being able to solve the unsolvable. Many of the answers are already out there… but we need everyone — from all parts of society — to raise their ambition and unite in repairing our planet. The future is ours to determine. And if we set our minds to it, nothing is impossible.”

Perhaps in reaching out to the Greta Thunberg generation, Prince William also said: “I want to say something to the young watching tonight.

“For too long, we haven’t done enough to protect the planet for your future, the Earthshot is for you.

“Please keep learning, keep demanding change, and don’t give up hope. We will rise to these challenges.” 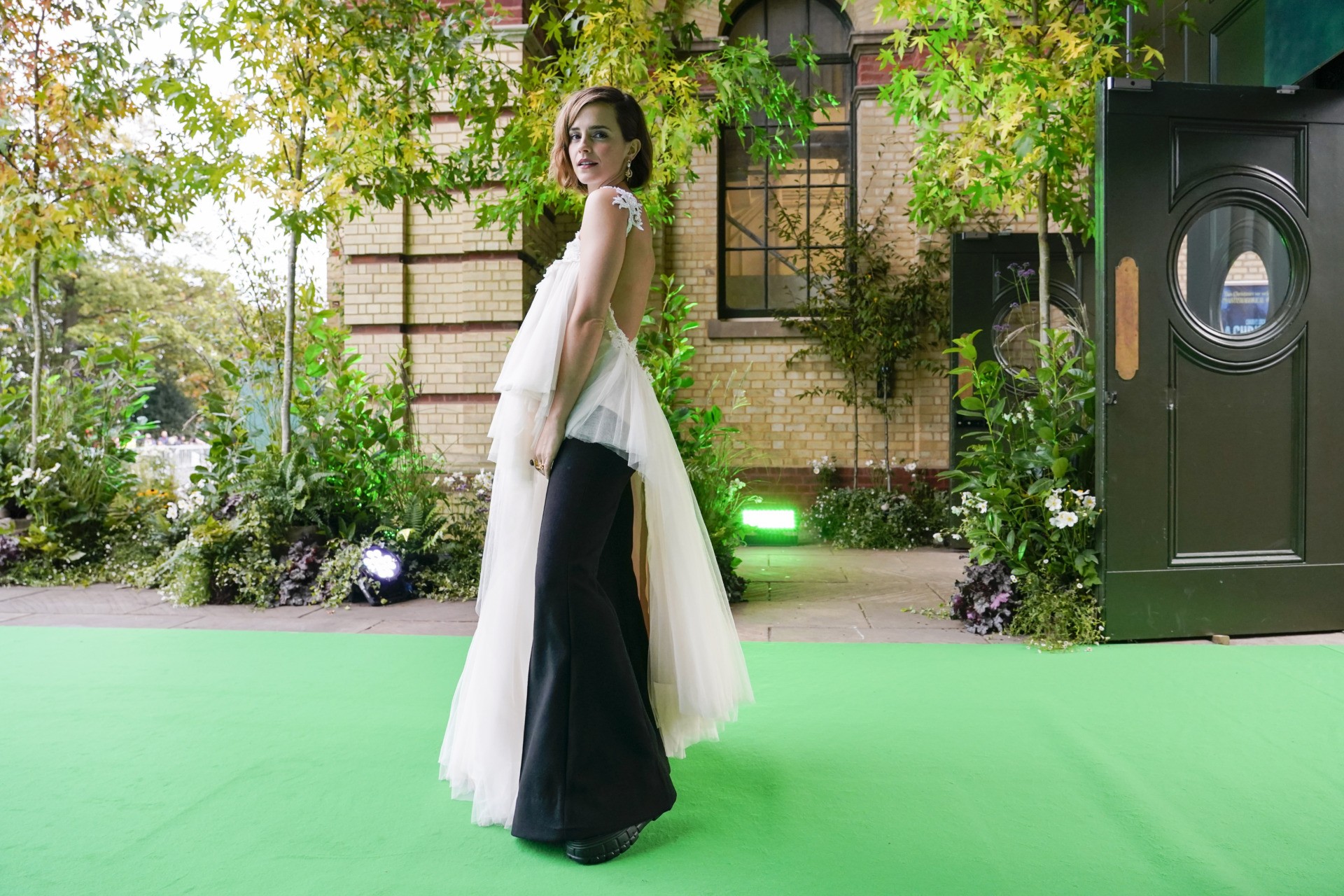 Prince William found inspiration for the prize’s name from “moonshot” ambitions of the United States of America in the 1960s, when President John F Kennedy promised to get a man on the moon by the end of the decade, a mission NASA accomplished on July 20th, 1969, sadly, an achievement President Kennedy did not live to see.

However, in a recent interview with the BBC, Prince William criticised contemporary entrepreneurs for picking up that mantle from Kennedy to progress space travel in the 21st-century, claiming that the world’s tech entrepreneurs should be focusing solely on solving alleged man-made climate change.

“The idea the space race is on at the moment, we’ve seen everyone trying to get space tourism going, it’s the idea that we need some of the world’s greatest brains and minds fixed on trying to repair this planet and not trying to find the next place to go and live,” the Duke of Cambridge had said.

The second in line to the throne has only recently become vocal in his climate fanaticism, a position his father Prince Charles the Prince of Wales and younger brother Prince Harry the Duke of Sussex are well known.

Queen Elizabeth II has also reportedly appeared to become climate critical, having in comments reported widely in the media last week finding the Queen to have expressed frustration at world leaders who “talk” about the alleged climate crisis, but do not “do”. 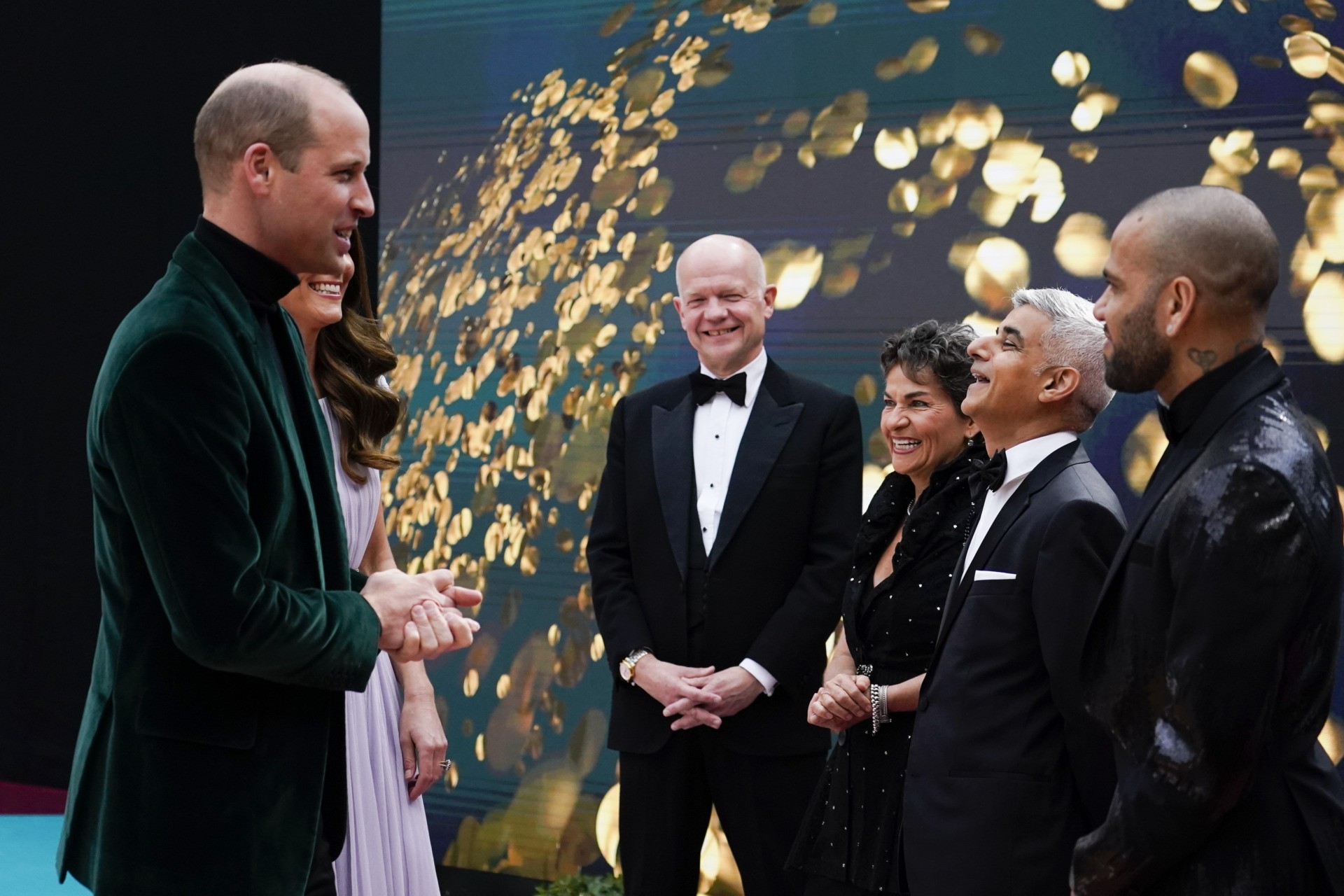