Usyk, a native of Simferopol in the Crimea — now annexed to the Russian Federation — said he “would love to have the rematch at Olympiyskiy Stadium in Kiev,” despite regarding London, where he won an Olympic gold medal in 2012, as a “lucky city”.

Joshua’s promoter Eddie Hearn, however, seemed hostile to the idea, telling reporters that “We will work together to maximise [the income], Ukraine is very unlikely” — apparently regarding his British-Nigerian client as having the greater leverage in the pending negotiations, despite having just received a one-sided battering from the much smaller Ukrainian.

“I think it will be international or the UK, I would think it would be in the UK,” Hearn added. 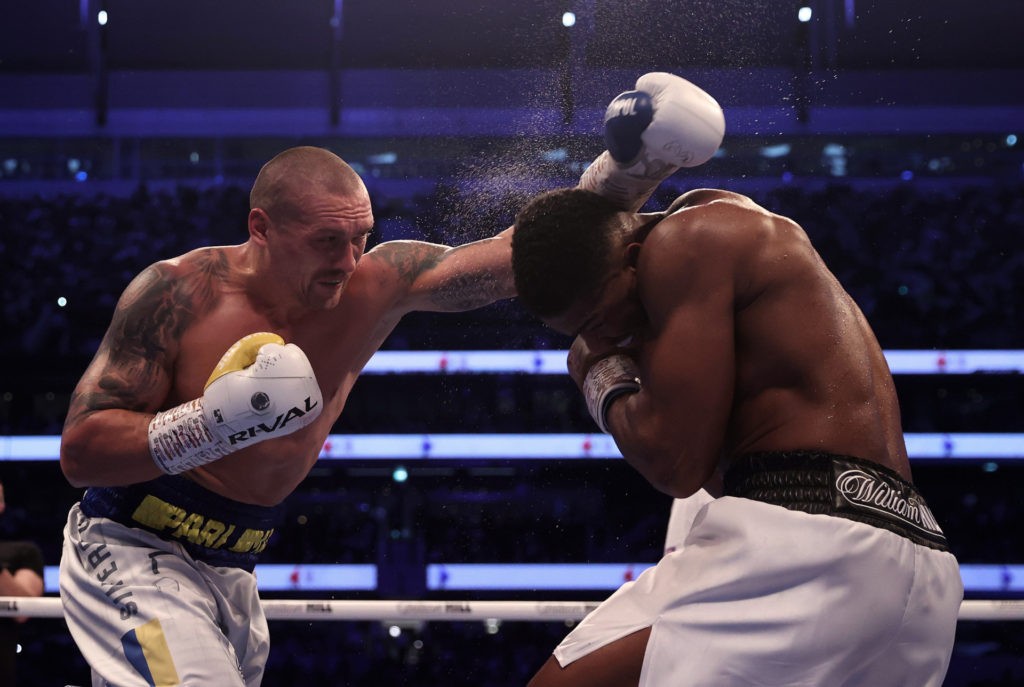 Hearn may have also been considering that the home-field advantage might improve his fighter’s chances in the rematch — although appeared to do little for him the first time — with over 66,000 people having turned out to see the heavyweight tilt at London’s Tottenham Hotspur Stadium on Saturday.

Joshua does not enjoy universal support among the British public, however, having attended an unlawful but unpunished Black Lives Matter rally during lockdown last year and issuing what some saw as anti-white racist advice to “Abstain from spending your money in their shops and economies, and invest in black-owned businesses.”

Joshua was angered by the backlash, insisting he had been reading from a speech written by someone else when he made the comments and railing “If you think I’m a racist, go f*** yourself!” on Instagram. 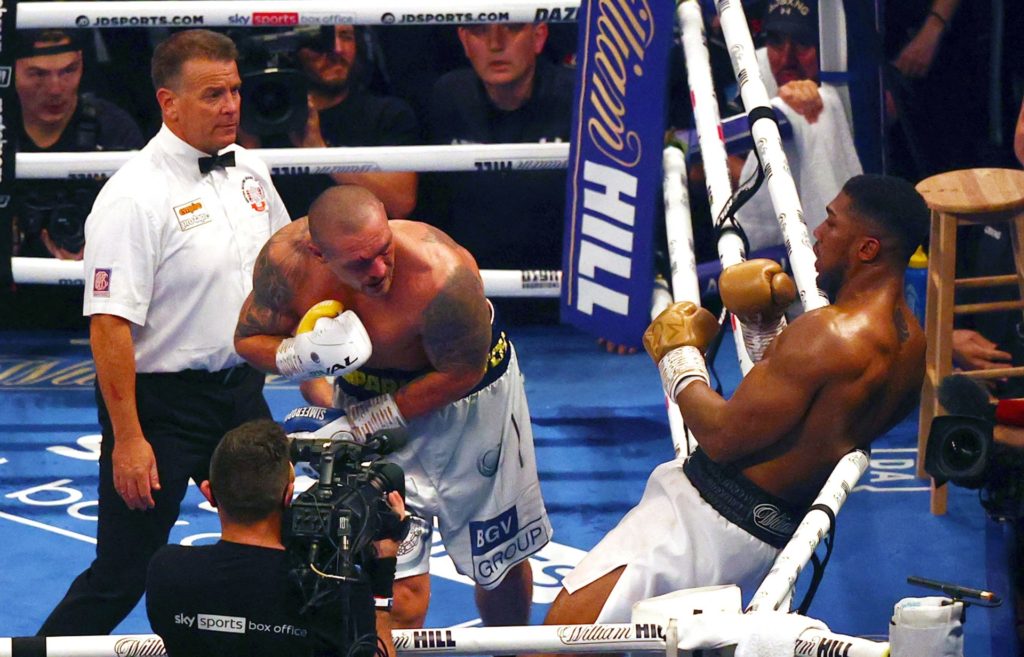 In terms of Joshua’s chances in the rematch, Hearn was upbeat, suggesting the defeat to Usyk was “weirdly” less difficult to absorb than his first career loss to 21-1 underdog Andy Ruiz Jr in 2019, because “you know how good Usyk is and so you know there’s a chance you can get beaten.”

“The [first] Ruiz fight, we were probably a bit naïve at the time, almost walking on air, that AJ would just steamroll through everyone and that was a bolt from the blue you saw he couldn’t get over for weeks,” Hearn explained — although Joshua did go on to avenge his loss to the Mexican in decisive if unspectacular fashion in Saudi Arabia.

“Here, you just say ‘it’s sport’ – he got beaten by the better man, what are you going to do about it? Dust yourself down, improve and try to beat him in the rematch. That’s all you can do,” he added.

The world has a new heavyweight champion 🌟