The European Union (E.U.) on Thursday warned the Taliban terror group it would be isolated by the international community if it seized power through violence and imposed Islamic rule.

The warning came as the Taliban captured another three provincial capitals in southern Afghanistan, including in Helmand, the scene of some of the heaviest fighting in the past two decades, as fighters press a lightning offensive that is gradually encircling the capital, Kabul.

Even as these battlefield successes mounted largely unopposed, the Taliban was told in no uncertain terms the E.U. would simply refuse to talk to its representatives if they dared take over the entire country. 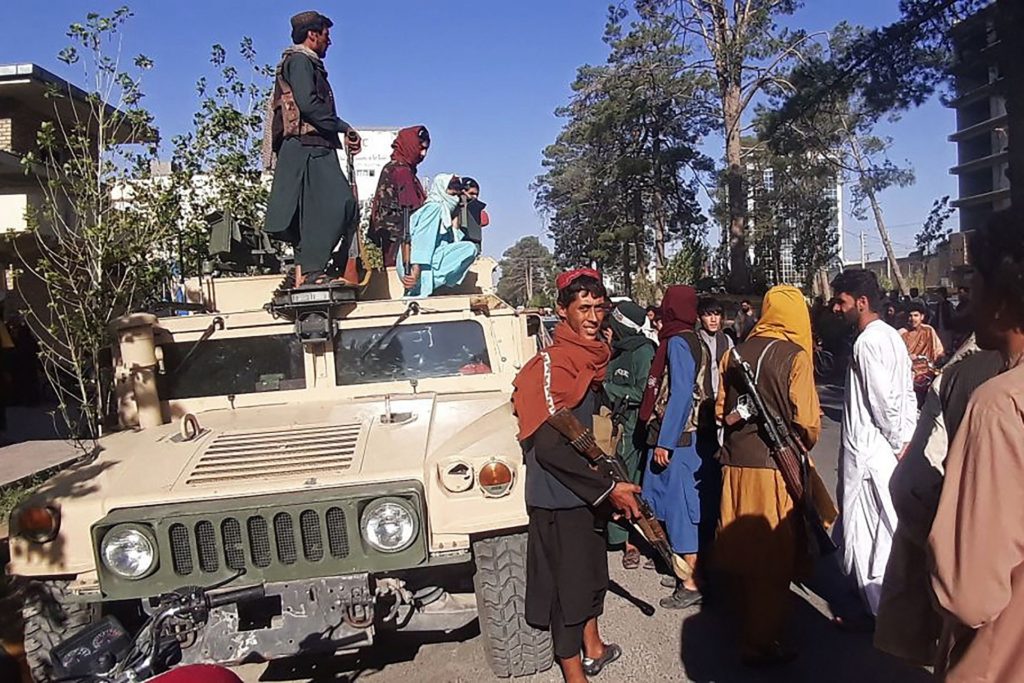 In this picture taken on August 13, 2021, Taliban fighters stand guard along the roadside in Herat, Afghanistan’s third biggest city, after government forces pulled out the day before following weeks of being under siege. (AFP via Getty Images)

“If power is taken by force and an Islamic Emirate re-established, the Taliban would face non-recognition, isolation, lack of international support and the prospect of continued conflict and protracted instability in Afghanistan,” E.U. foreign policy chief Josep Borrell said in a statement.

“The EU aims to continue its partnership and support to the Afghan people. However, support will be conditioned on a peaceful and inclusive settlement and respect for the fundamental rights of all Afghans, including women, youth and minorities,” Borrell said.

The statement called for “an immediate halt of the ongoing violence” and urged the Taliban to resume peace talks with the government in Kabul or suffer the consquences of isolation.

“The EU condemns the increasing violations of International Humanitarian Law and human rights, in particular in Taliban-controlled areas and in cities,” it said. 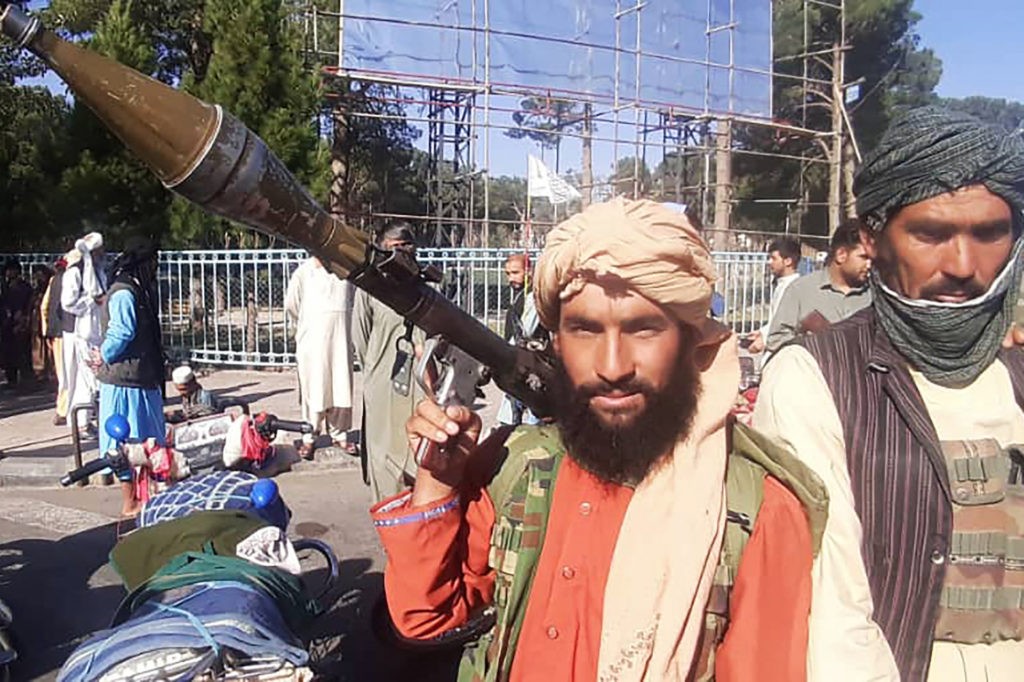 A Taliban fighter holds a rocket-propelled grenade (RPG) along the roadside in Herat, Afghanistan’s third biggest city, as the terror group readies to march on the capital Kabul (AFP via Getty Images)

The E.U.’s warning came on the same day the Pentagon announced it will deploy three infantry battalions, or roughly 3,000 troops, to assist with the reduction of American civilians at the U.S. Embassy in Kabul, Afghanistan, and the evacuation of Afghan Special Immigrant Visa (SIV) applicants from the failing country.

As Breitbart News reported, the battalions are already in the region and ready to move as thousands of Afghans flee their homes amid fears the Taliban will again impose a brutal, repressive government, eliminating women’s rights and conducting public executions of any and all opponents.