Two teenagers have been arrested and police have appealed for witnesses after a father was stabbed to death near his home after, reports claim, he stepped in to protect his young daughter from being harassed by a gang.

James Markham, 45, was stabbed on Monday in Chingford, north-east London. When police and paramedics attended the scene they attempted to revive Mr Markham but he was found to have been stabbed in the lung and died at the scene.

Two 14-year-old boys, who have not been named by police, have been arrested over the circumstances of his death, one on suspicion of murder and the second on suspicion of conspiracy to murder.

The age of the alleged killers involved is so young, London police took the step Wednesday night of appealing to local parents to assist officers. Detective Inspector John Marriott, of the Met’s Specialist Crime Command, said: “I know that there were a number of people present at the time of the murder. I want them to come forward.

“I also believe there will be parents who know that their child was there, or was involved. I am appealing for them to do the sensible thing and get in touch with us.” 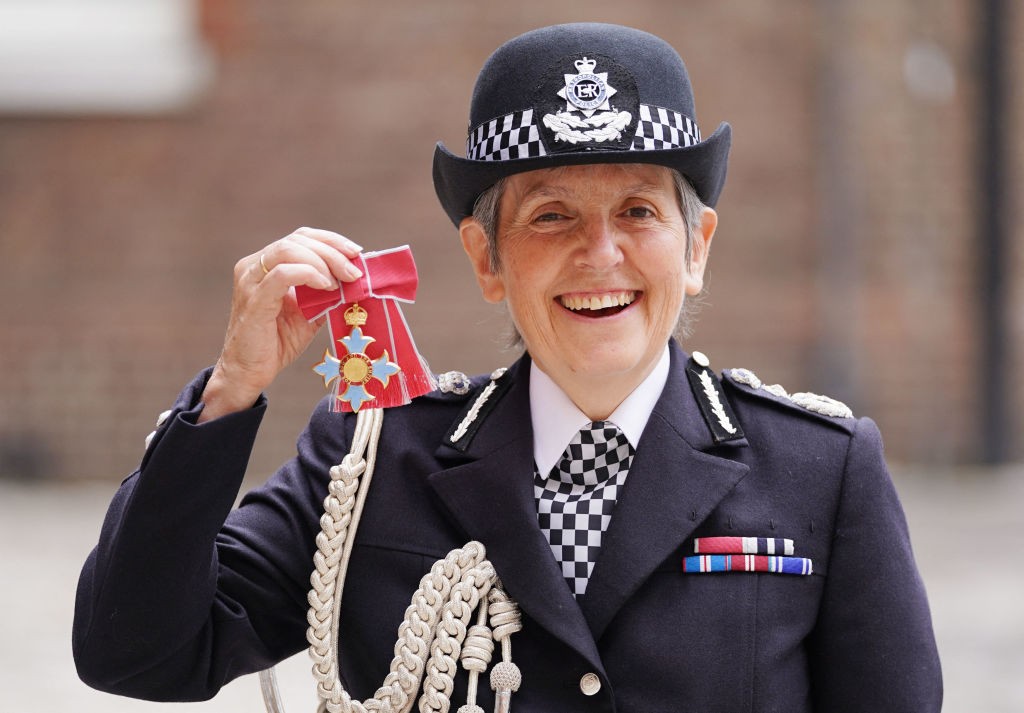 Police said it was their belief that Mr Markham was confronting a “group of youths causing a disturbance” when he was attacked. London’s The Daily Telegraph has reported that the “disturbance” in question was the gang of youths harassing the man’s 17-year-old daughter and that he had stepped in to defend her.

The report states the gang were swinging metal poles at the girl and shouting abuse.

James Markham is the 49th person known to have been stabbed to death in Mayor Khan’s London this year, an ongoing crimewave that has intensified over the time of Khan’s tenure and yet hardly figured in the recent election campaign where he secured another four years to run the city.

Police described the recent Bank Holiday weekend as relentlessly violent, with five people killed in just four days. The deaths included stabbings and a shooting. In tragically ironic circumstances, another victim of London’s violent crimewave was stabbed to death in April while attending a memorial to an earlier stabbing victim.