TOKYO (AP) – Aidan Walsh has been forced out of his semi-final bout at the Tokyo Olympics after the Irish welterweight injured his ankle while celebrating his quarter-final victory.

Boxing officials announced Sunday that Walsh did not attend the medical check and weigh-in before his scheduled bout with Britain’s Pat McCormack, who advances to the gold medal bout by walkover.

Walsh, who is from Belfast, will still win a bronze medal. But he appeared to cost himself a chance at gold by celebrating overzealously after he beat Merven Clair of Mauritius 4:1 on Friday to advance to the medal bouts.

Walsh wildly jumped up and down after the verdict was announced, and he landed awkwardly on his ankle. The Irish team said Walsh sprained his ankle, and he was spotted by Irish media leaving the Kokugikan Arena in a wheelchair later Friday.

The Irish team confirmed Walsh is out of the Olympics due to an ankle injury, saying only that it occurred during his bout. Walsh clearly was healthy and mobile throughout his fight until he came up in pain from his celebration. 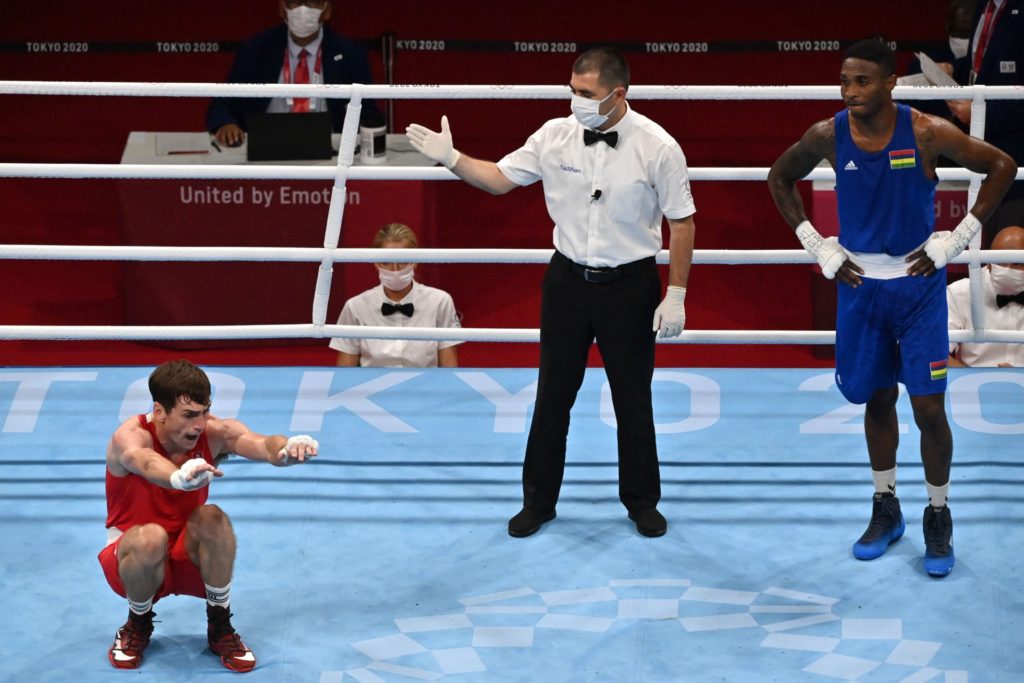 “What Aidan did this week is an incredible achievement,” said Bernard Dunne, Ireland team leader for boxing. “His performance throughout the tournament has been outstanding, and it is great to see him write his name in the annals of Irish sport.”

The top-seeded McCormack was favoured to beat Walsh. McCormack now will face the winner of the other welterweight semi-final between Roniel Iglesias of Cuba and the Russian team’s Andrei Zamkovoy.

Ireland has two other boxers still fighting for medals. Walsh’s bronze is his nation’s 17th medal in boxing, representing roughly half of all the medals won by the Irish team in its Olympic history. 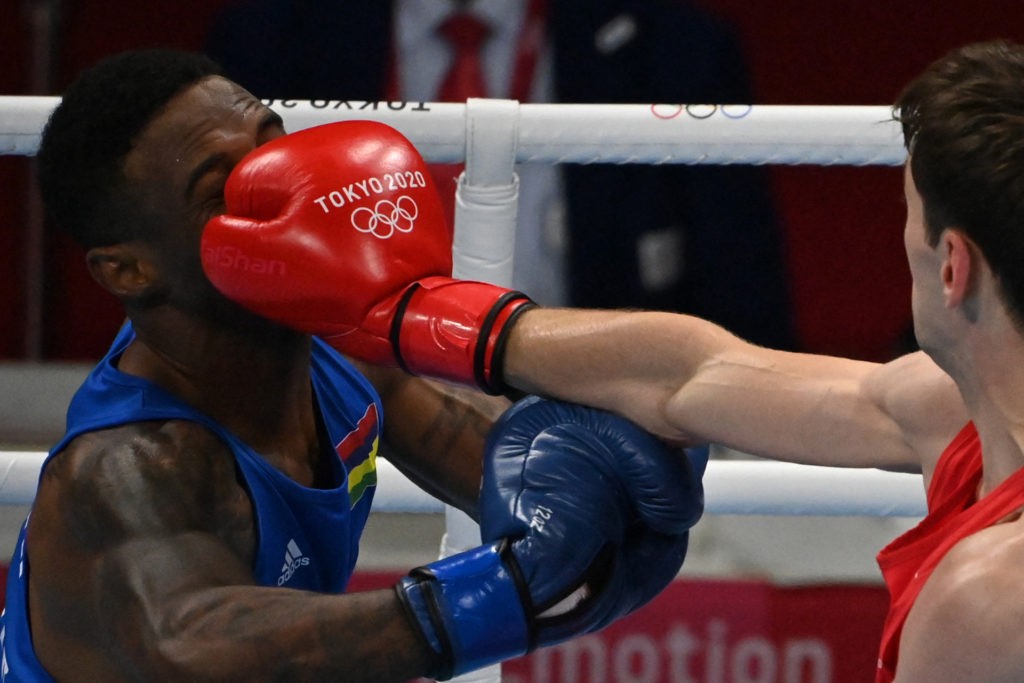