Hot on the heels of trendy Millennials discovering glass and paper as alternatives for transporting food and drink in preference to plastic, as was common a century ago, the UK government is funding an exploratory scheme that could bring electric wires above the roads once again.

A study into installing a so-called ‘E-highway’ on a stretch of motorway, which would allow electric heavy goods vehicles to move at high speed while producing no direct emissions, will be underwritten by the British government at a cost of two million pounds sterling. The Guardian newspaper reports if the study is a success, it would see overhead cables installed on 12-and-a-half miles of motorway in Lincolnshire to trial the technology on a small scale, and in use by 2024.

The format of the electric trucks is one already familiar to the United Kingdom, comprising of a centenary of overhead electric wires and a pair of pantographs on the roof of an electric vehicle. Indeed, such a system — with very little practical difference, besides the advances in computerisation and motor design — would have been very familiar on the streets of most major British cities and hundreds of large towns a century ago. 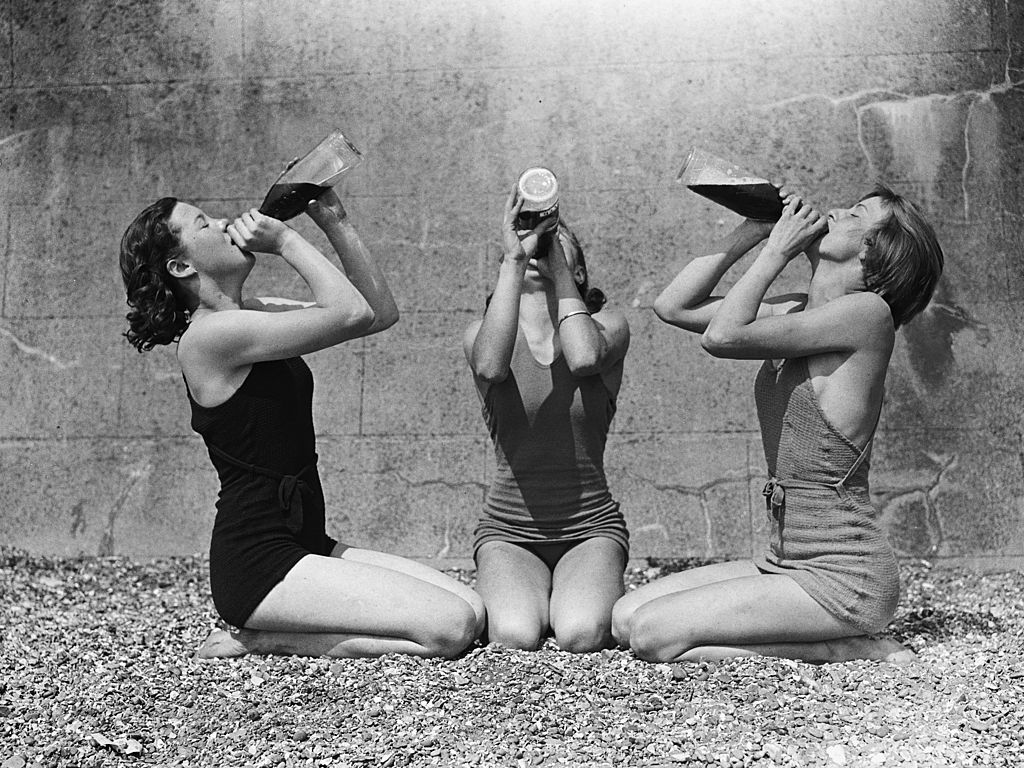 1937: Three women quenching their thirst on the beach at Shoeburyness. (Photo by Topical Press Agency/Getty Images)

Besides the then near-ubiquitous electric trams, which provided zero-at-point-of-use pollution and cheap mass transit to Britain’s urban working classes in the late 19th and early 20th century, there was also the now near-totally forgotten trolleybus networks in many cities. Like the new E-highway electric truck concept, the trolleybuses were large electric vehicles running on rubber road tyres with two overhead poles — pantographs — collecting and returning electrical current far away from pedestrians on the streets below.

The trolleybuses were also capable of remarkable speed, reportedly as fast as 60 miles an hour.

Thanks to wastage in industrial capacity and shedding of skills in the de-industrialised United Kingdom,  The Guardian reports the new electric trucks will be designed and built by experts in Germany and Sweden.

The United Kingdom once had one of the world’s largest electric transport networks — thousands of miles of overhead lines for trolleys and trams alike. Yet all of this was torn down in the post-war era by government officials aggressively pursuing the motor car as the gold standard measure for civilisation and progress.

The zeitgeist now is that oil is the enemy. Its derivatives power the internal combustion engine and feed plastic throwaway culture. From a dense national railway network that carried people and freight to even the smallest towns and villages, to clean electric urban and inter-urban transit, to a population instinctively accustomed to drinks out of glass and meat in paper and taking your own containers to the shop to fill up with produce, we once had it all.

Britain had already done the heavy lifting of building the infrastructure of a sustainable society over a century ago. Now the nation will look to Germany to get it back. 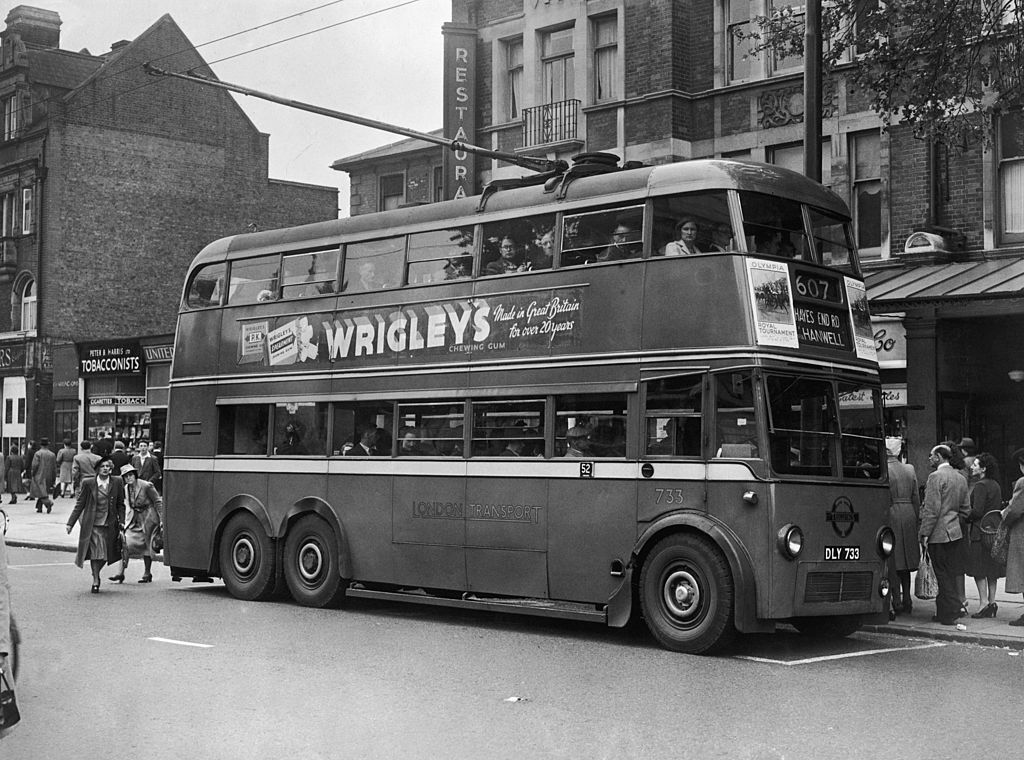