The British taxpayer is subsidising national heritage sites and organisations to the tune of one and a half billion pounds, as the sector struggles to survive without visitor revenue thanks to the government’s coronavirus shutdown.

455 organisations including museums, heritage bodies, ancient churches, and steam railways are among those given a cash boost on Friday as they shared a £1.5 billion pot of cash. The cash, hailed as an “essential lifeline” in a BBC report on the handouts, was limited to £1 million per award, but the next tranche will allow the very largest organisations up to £3 million to help keep on top of essential maintenance of historic buildings and sites.

The largest payments in this round typically went to organisations with very large buildings to maintain. The most generous was £999,200, very nearly the maximum possible amount, to Canterbury Cathedral. The 11th-century building is the mother church of the worldwide Anglican communion and normally receives one million visitors a year. By their own account, approximately one-third of the annual running costs of the ancient cathedral a year are met by visitors, and keeping the building open costs some £18,000 a day.

As part of our #HereForCulture success, we’re welcoming the Minister for Sport, Tourism and Heritage, @HuddlestonNigel to the Severn Valley Railway today, to meet some of our amazing volunteers and see how we operate. #SVRFamily #FridayFeeling pic.twitter.com/9DomVvgY3d

Also featuring prominently in the list of recipients are 33 steam railway-related heritage organisations. The legacy of Britain’s industrial revolution, dozens of former passenger and goods railways were bought from the government in the 20th century to become local museums when the nationalised railway body decided they had become surplus to requirements.

The Severn Valley Railway — which took the largest of those handouts — in normal times carries some quarter of a million passengers a year over 15 miles of Worcestershire and Shropshire countryside. It would normally turn over some £8 million a year.

While great churches and railways may represent the most famous heritage assets to get a helping hand from the British taxpayer during the government-mandated lockdown, some smaller awards went to obscure but nevertheless important sites. Among them were a comparatively modest £29,000 payment to the Crossness Engines Trust, who look after the former sewage pumping station at Crossness, which once served London.

While a less than glamorous sounding location, the buildings contain the vast Victorian beam engines surrounded in a high Gothic-revival decorated style, making the so-called “Cathedral on the Marsh” perhaps the most beautiful sewage plant in the world. 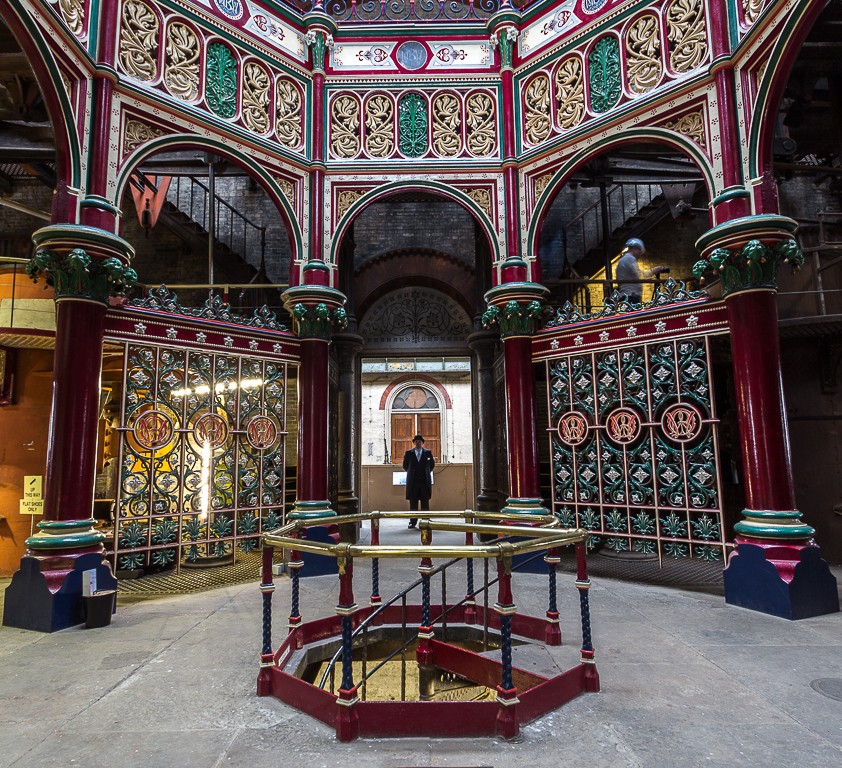