U.S. Attorney-General William Barr has written to Home Secretary Priti Patel promising not to seek the death penalty against the so-called “Beatles” terrorists after British judges ruled the UK government could not provide the Americans with evidence against them if a conviction might result in their execution.

Alleged Islamic State defectors Alexanda Kotey and El Shafee Elsheikh, nicknamed “Ringo” and “George” due to their British accents, are said to have been part of the same radical Islamic terrorist cell as the infamous “Jihadi John”, also known as Mohammed Emwazi. Emwazi was responsible for the brutal murders of Western hostages, including American journalists James Foley and Steven Sotloff and aid workers Peter Kassig and Kayla Mueller.

Currently held at an undisclosed location in the Middle East, the American authorities want to extradite them to stand trial for their crimes in the United States. But the process has been frustrated by British judges, who have ordered the British government not to pass along the evidence they have gathered against Kotey and Elsheikh because they might be executed, and this would violate their European human rights.

This judicial intervention has now prompted Attorney-General Barr to write to Home Secretary Patel with an assurance that the men would not be executed, in hopes this will cause Britain’s judiciary to clear the evidence against the alleged jihadists for release.

“I know that the United Kingdom shares our determination that there should be a full investigation and a criminal prosecution of Kotey and Elsheikh,” Mr Barr wrote.

“These men are alleged to be members of the terrorist group the Islamic State of Iraq and al-Sham and to have been involved in kidnappings, murders, and other violent crimes against the citizens of our two countries, as well as the citizens of other countries,” he added in the letter seen by the Associated Press.

“Indeed, it is these unique circumstances that have led me to provide the assurance offered in this letter.”

The case will still have to be hashed out in the courts, however, with families of the alleged jihadists’ British victims shocked to learn that evidence is also being held up by claims that transferring it would breach their “data protection rights”.

Barr has warned that owing to the tenuous situation in the area where Kotey and Elsheikh are being held, any issues must be resolved by October 15th. Otherwise, he will have to transfer them into the custody of the Iraqi authorities to be tried by them.

The death penalty was abolished in Britain in the 1960s, and its reintroduction is currently prohibited under European law — although polling from last year shows a clear public majority in favour of capital punishment for terrorists. 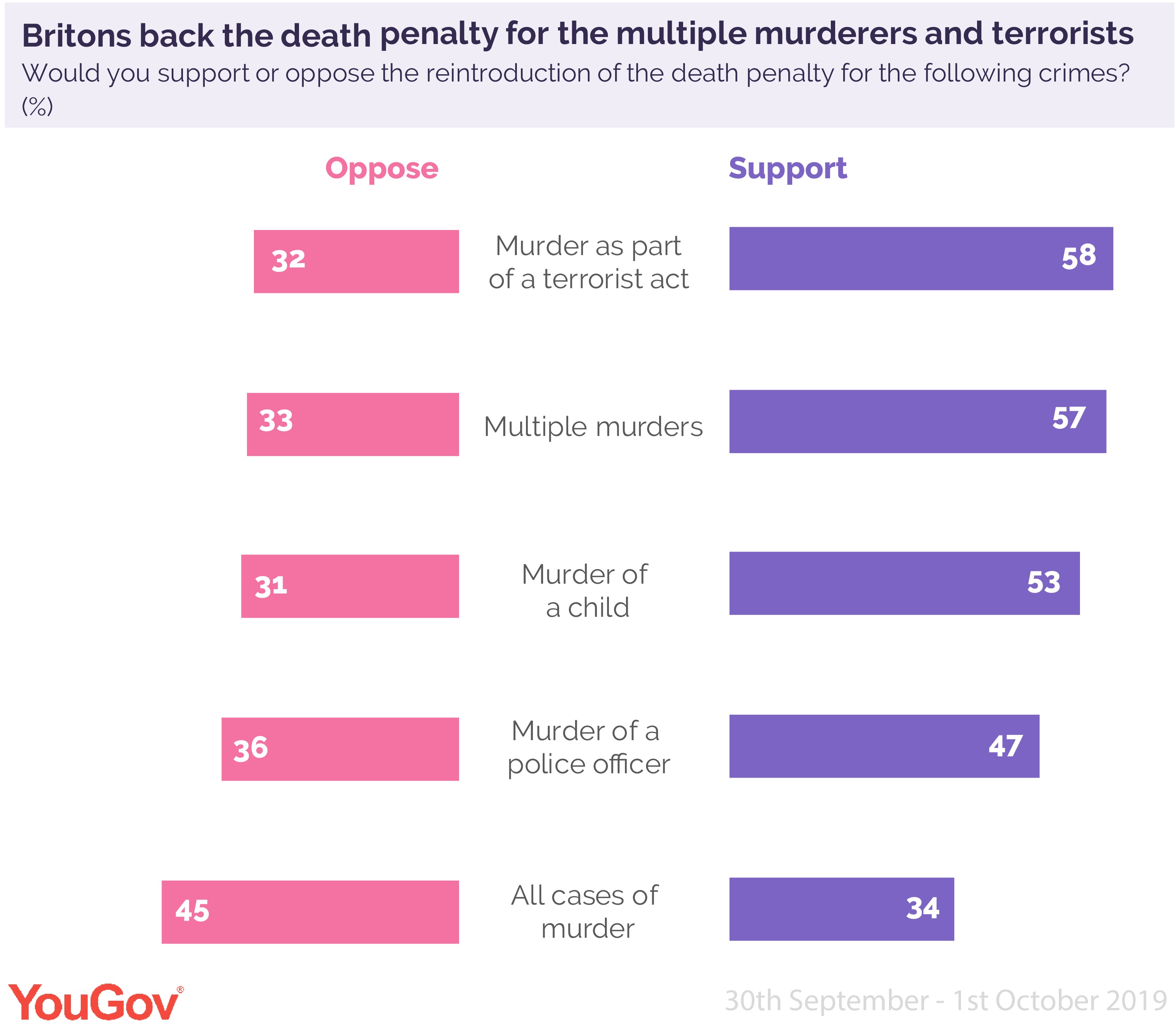