Was there ever a phrase in the English language more indicative of the fact that whatever follows is certainly going to be a very bad thing rather than a very good thing?

And so it is with this story.

Packham, the joyless, dead-eyed, animal rights campaigner is happy because a  200-year old hunt, the Atherstone Hunt, has been bullied into extinction after six years of confrontations with hunt saboteurs.

I’m aware, of course, that some of you don’t like fox-hunting. 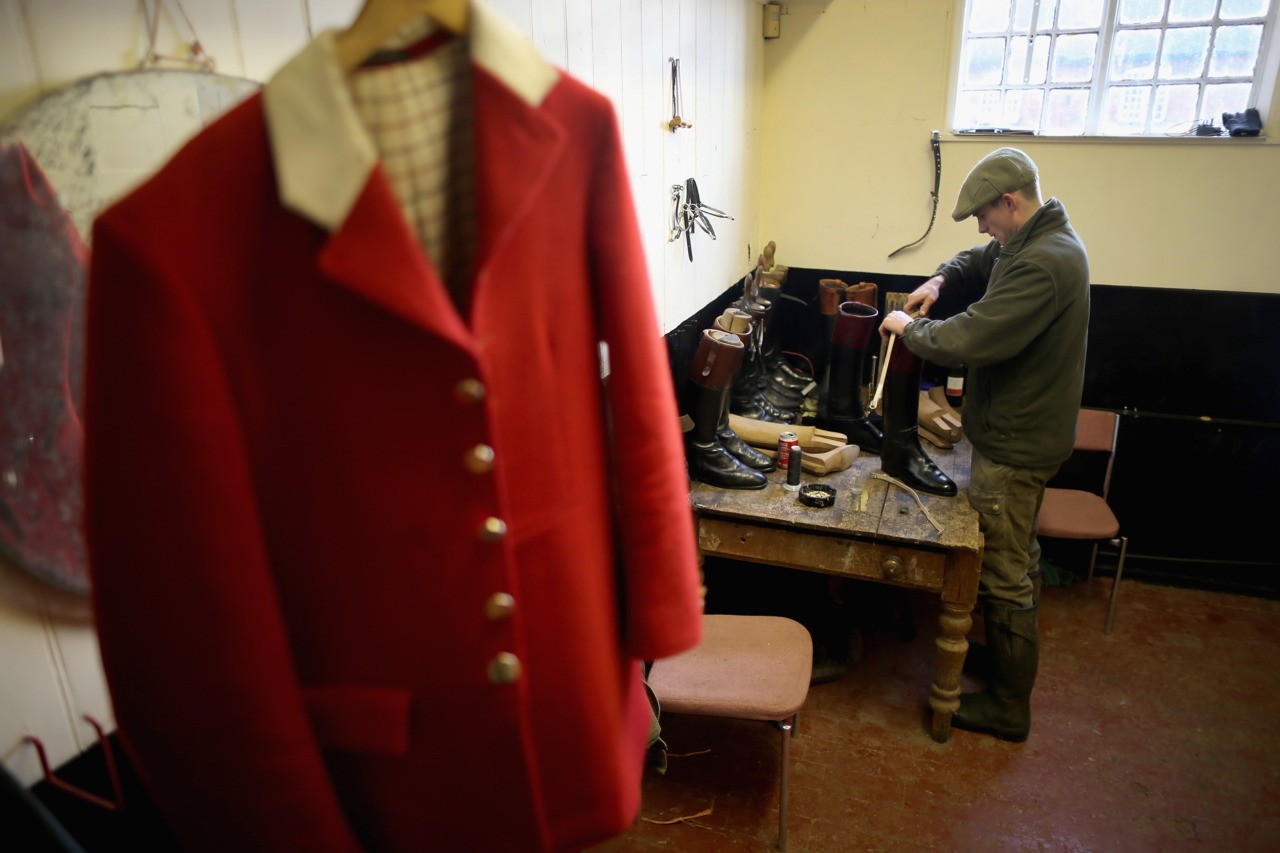 BOSWORTH, ENGLAND – MARCH 05: Hunstman Stuart Barton prepares his riding boots before he takes the hounds of The Atherstone Hunt out on a hunt on March 5, 2015 in Bosworth, England. The hunt is celebrating its bicentenary this year and today’s commemorative hunt started from Bosworth. The hunt continues it’s tradition with members paying a subscription and has 400 square miles of fox hunting ground within Warwickshire, Leicestershire and Staffordshire. (Photo by Christopher Furlong/Getty Images)

But there’s a difference between being disapproving of or being squeamish about field sports — and gloating when the anti-countryside life fascist equivalent of Antifa uses thuggery and bullying and disruption to close those activities down.

One of the glories of having been born British is – or used to be – that we live in a free country, where we tolerate one another’s eccentricities whether they involve Morris dancing, wife-swapping, football or riding to hounds.

I am very sorry to see the Atherstone Hunt go. Sorry, too, that I never went out with them, because they’re only just up the road from where I live.

Britain is being ruined, bit by bit, and at an accelerating rate by politically correct ideologues and SJW boot boys while a complacent mainstream media looks on nervously, afraid to take a stand in case the snowflakes among its readership disapprove. 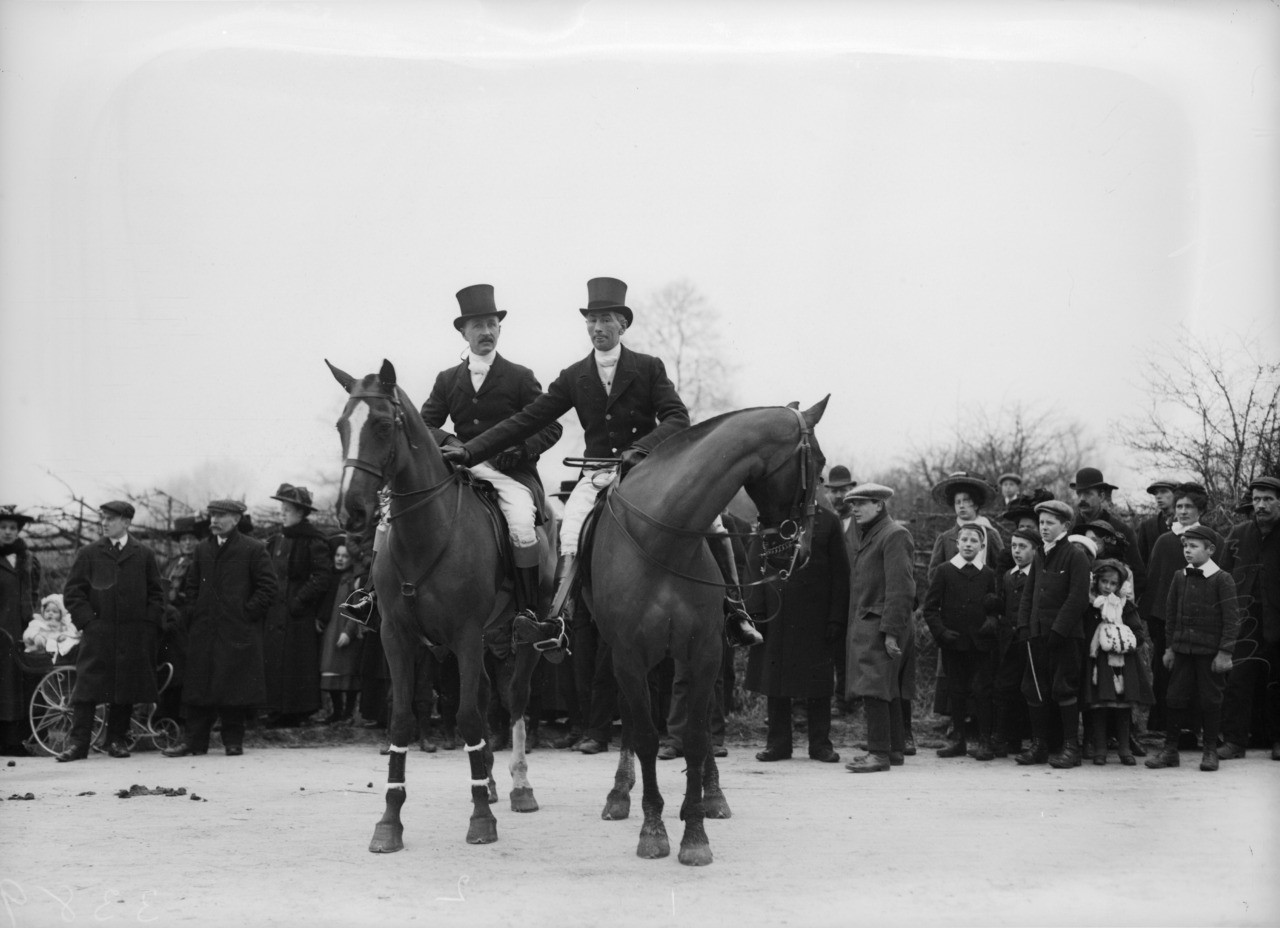