A group of First and Second World War military graves that were discovered smashed on the D-Day 75th Anniversary have been restored by the Commonwealth War Graves Commission (CWGC), which vowed to maintain the graves “today, tomorrow and forever.”

The six graves found smashed on the day people from around the world gathered to remember the sacrifice made by allied troops on D-Day were in a cemetery that locals said had been a regular target for vandalism. A local speaking to the Telegraph and Argus highlighted how symbols of the cross had been the main focus of the attacks, with crosses marking graves being destroyed while others “disappeared altogether”.

Commonwealth War Graves people have put temporary markers in to replace the vandalised head stones. They will eventually replace them with permanent stones. pic.twitter.com/h3bHUJL7Td

The CWGC, which is responsible for honouring “the 1.7 million men and women of the Commonwealth forces who died in the First and Second World Wars” has now replaced the six stones which were engraved and installed this week. The body is responsible for over one million graves across 150 nations worldwide.

Andy Stillman, CWGC’s UK operations manager, said: “When these war graves were smashed by vandals they weren’t just destroying a piece of stone – they were showing complete disrespect for the people buried there and what they did for their country. 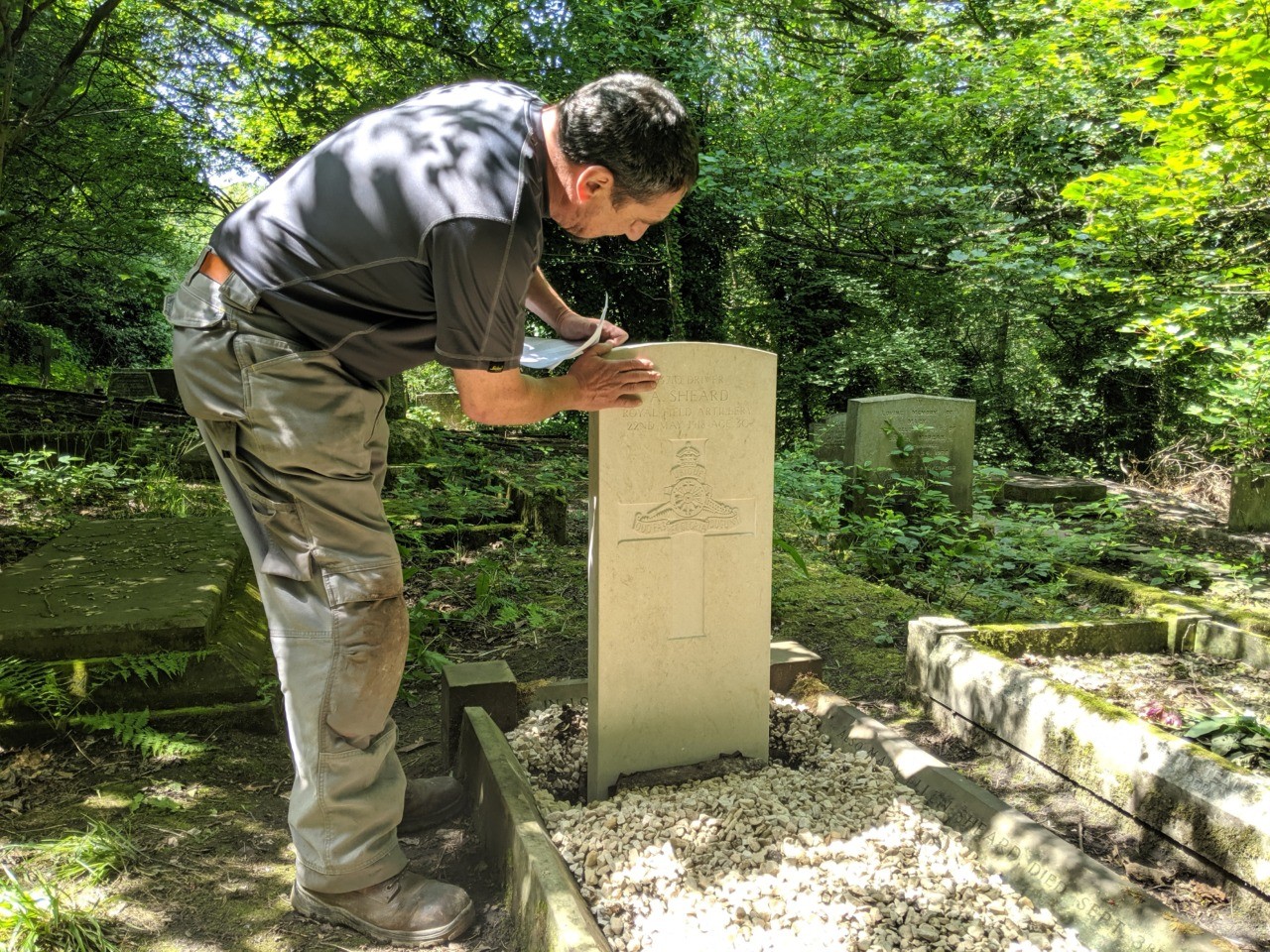 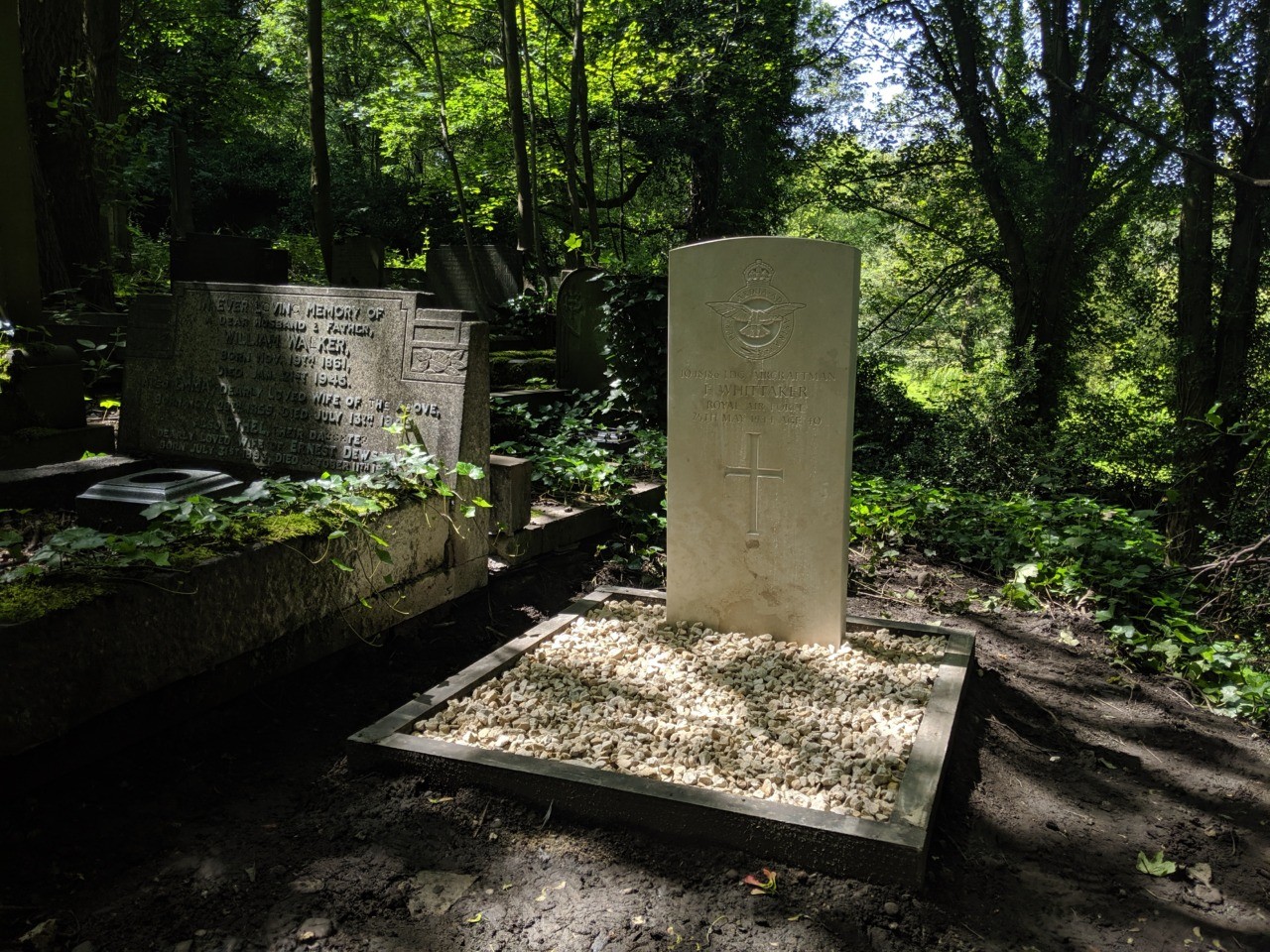 “Each CWGC headstone represents the life of someone we have promised to never forget. Though we were appalled to learn about the damage that took place in Shipley we are pleased to have been able to right this wrong so quickly.

“The huge outpouring of support we received in the wake of this senseless act has proved just how much the public continues to value the memory of the men and women of the wartime generations.”

The new stones being put in place was attended by the surviving relatives of Royal Air Force Volunteer Reserve Air Gunner Sergeant Peter Bilsborough, who was killed age 21 on November 27th 1941. His grave was one of those destroyed and subsequently restored.

Julie Watson, the niece of Sergeant Bilsborough, said: “I was horrified to see what had been done to my uncle’s grave and to think that someone would destroy the headstone of someone who died in the war. But through all that negativity I’ve been so impressed by the professionalism and respect which everyone has shown in trying to fix this, including the police for investigating and the press for their careful coverage.

“I’m grateful to the Commonwealth War Graves Commission for acting with care and so quickly to restore my uncle’s grave and give us as a family somewhere to continue to pay our respects.”

Just 14% of Military Age Brits Would Volunteer, 39% Would Dodge Draft if Another World War Came https://t.co/FZYCbzREkw

The headstone smashing comes amid a steady stream of such vandalism against graves and churches in Europe. Breitbart London reported earlier this month when a memorial to French freedom fighters was vandalised with far-left graffiti. And this week, a memorial to allied forces in Scotland was found to have been attacked with a “knife, or other sharp instrument”, The Courier reports.