(Associated Press) — The D-Day invasion that helped change the course of World War II was unprecedented in scale and audacity.

As veterans and world leaders commemorate the 75th anniversary of the operation, here’s a look at some details of D-Day:

More than 2 million Allied soldiers, sailors, pilots, medics and other people from a dozen countries were involved in the overall Operation Overlord, the battle to wrest western France from Nazi control that started on D-Day. 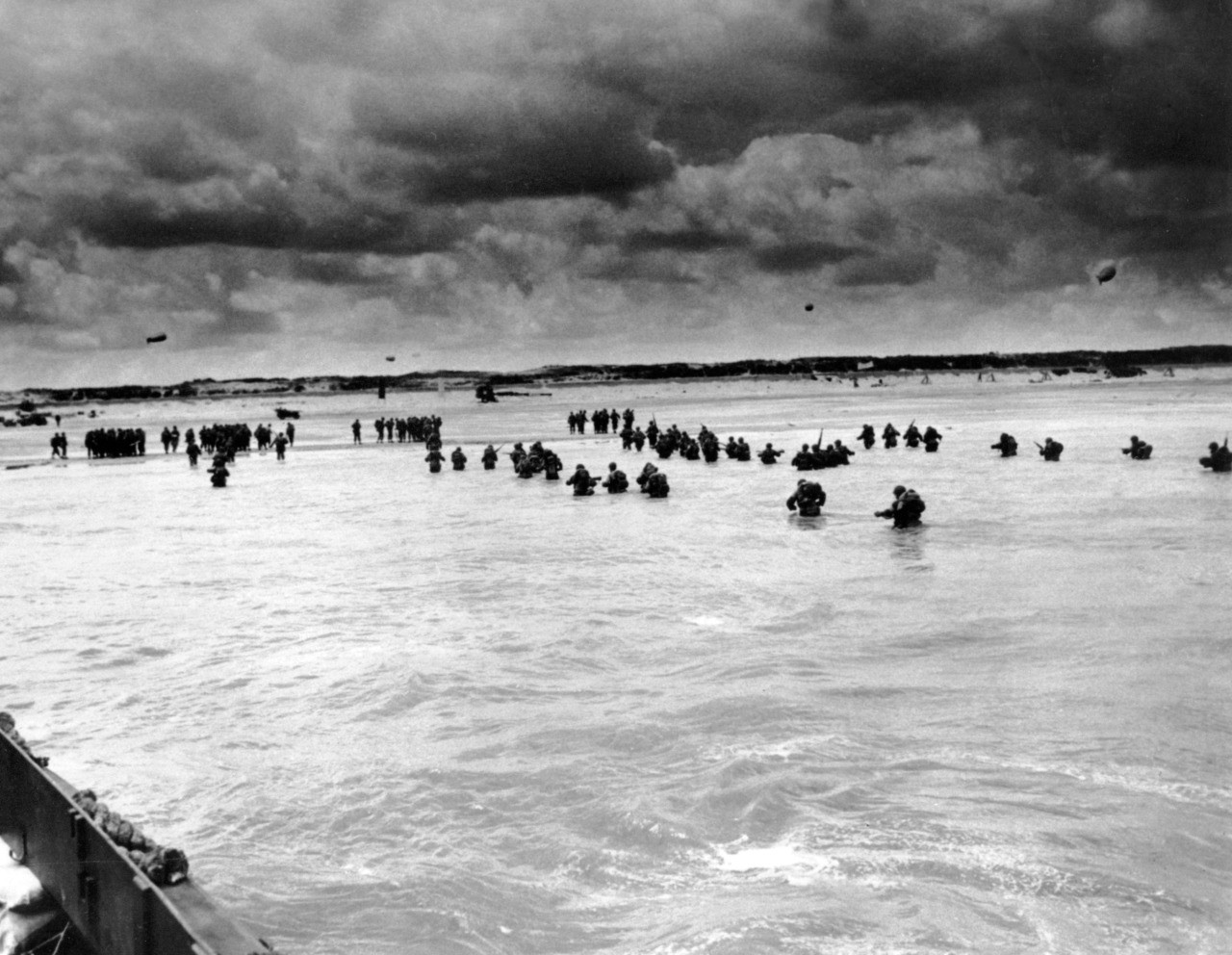 FILE – In this June 1944, file photo, U.S. reinforcements wade through the surf as they land at Normandy in the days following the Allies’, D-Day invasion of occupied France. June 6, 2019, marks the 75th anniversary of D-Day, the assault that began the liberation of France and Europe from German occupation, leading to the end World War II. (U.S. Coast Guard via AP, File) 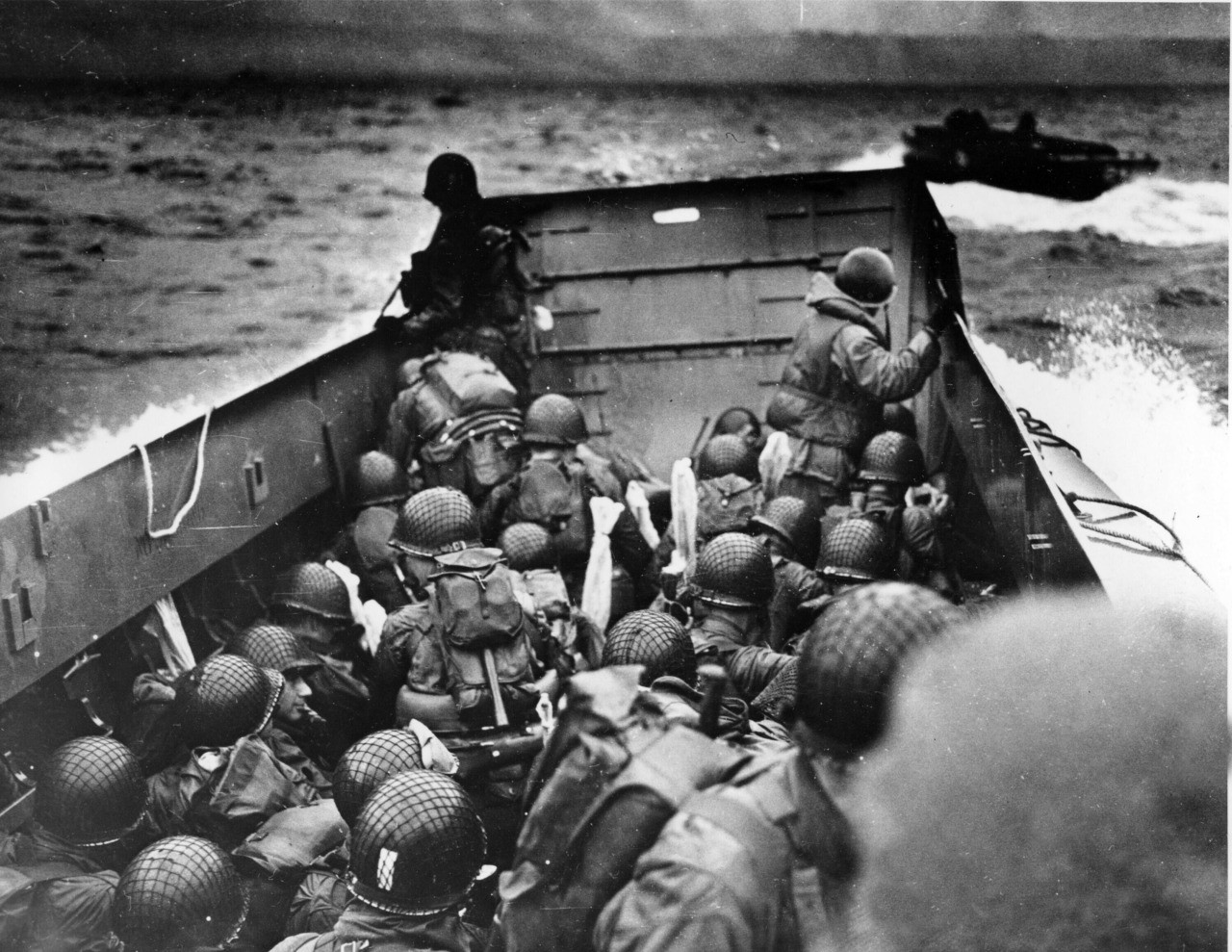 In this photo provided by the U.S. Coast Guard, a U.S. Coast Guard landing barge, tightly packed with helmeted soldiers, approaches the shore at Normandy, France, during initial Allied landing operations, June 6, 1944. These barges ride back and forth across the English Channel, bringing wave after wave of reinforcement troops to the Allied beachheads. (AP Photo/U.S. Coast Guard)

VICTIMS ON ALL SIDES

In the ensuing Battle of Normandy, 73,000 Allied forces were killed and 153,000 wounded. The battle — and especially Allied bombings of French villages and cities — killed some 20,000 French civilians.

The exact German casualties are not known, but historians estimate between 4,000 and 9,000 men were killed, wounded or missing during the D-Day invasion. Some 22,000 German soldiers are among the many buried around Normandy. 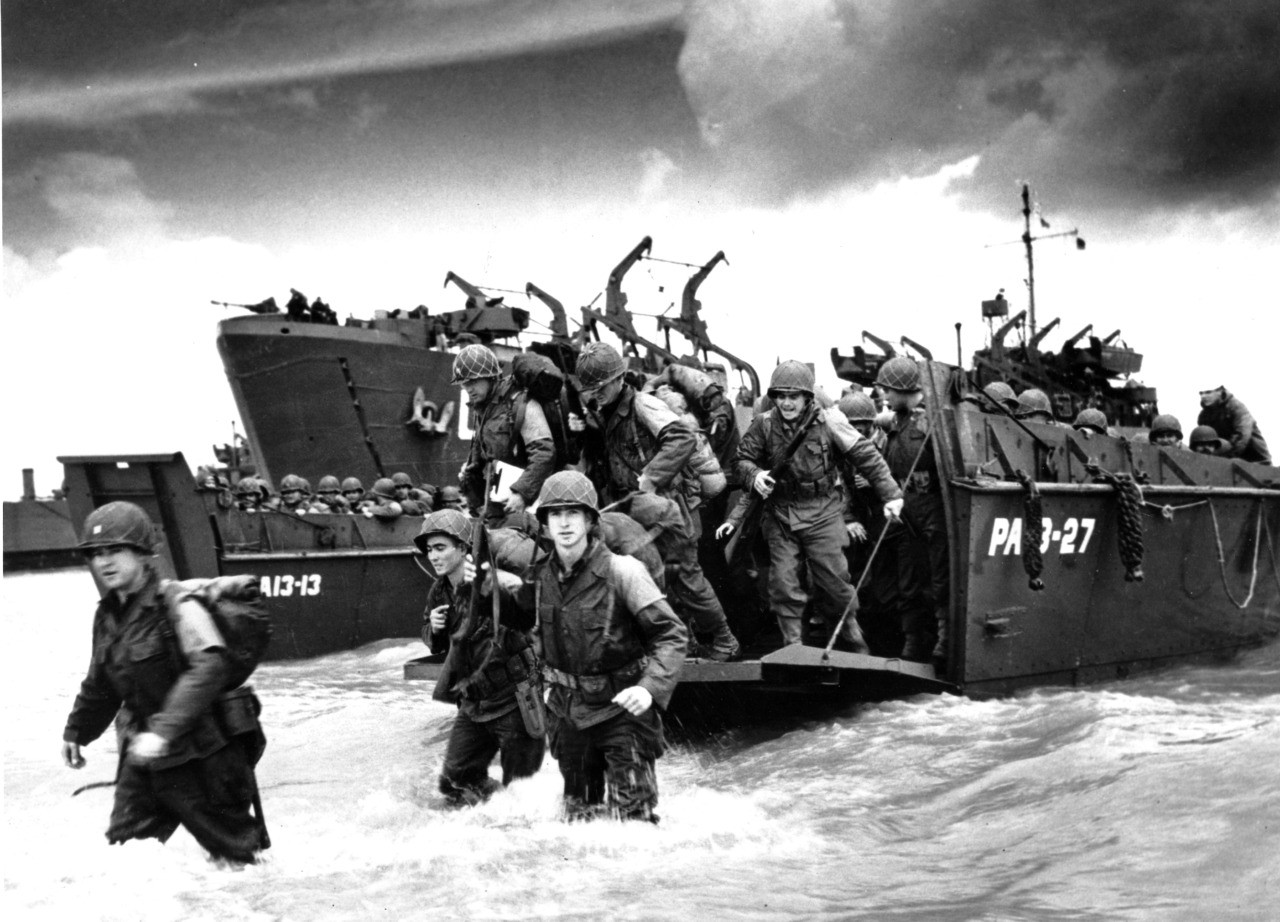 American reinforcements, arrive on the beaches of Normandy from a Coast Guard landing barge into the surf on the French coast on June 23, 1944 during World War II. They will reinforce fighting units that secured the Norman beachhead and spread north toward Cherbourg. (AP Photo/U.S. COAST GUARD)

A few thousand D-Day veterans are believed to be still alive, all in their 90s or older. Several dozen are expected in Normandy for the 75th anniversary. 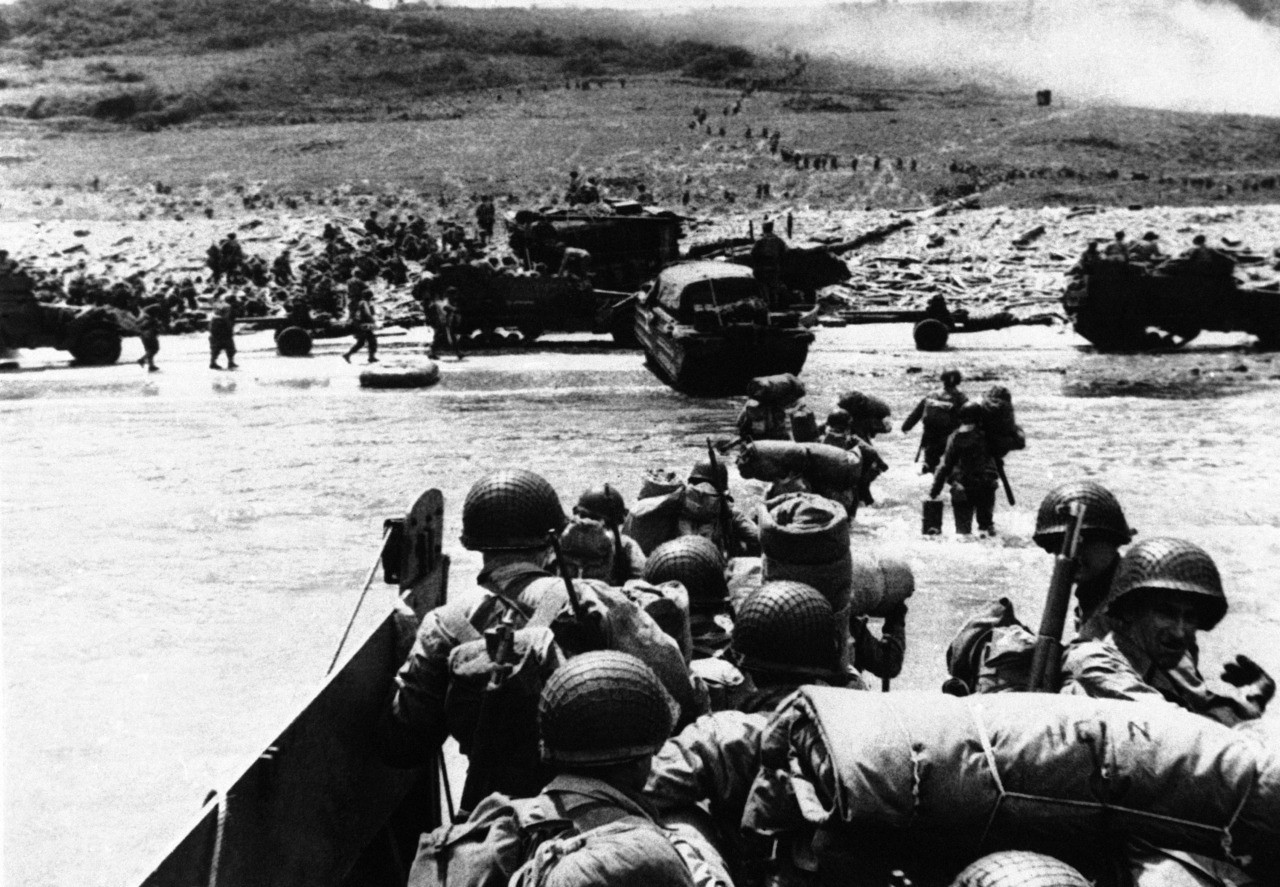 Ducks (amphibious trucks) and a half-track follow foot troops ashore during opening of invasion of France on a 100-mile front along the Normandy coast by Allied force on June 6, 1944. (AP Photo)