Media reports that some of the activists are as young as 13 years old, with the Metro writing that a number of the teen protestors were crying was because they claimed to have been ‘threatened’ with arrest.

The green extremist group has held London hostage for the past week, bringing the city to a standstill in exchange for three demands: stopping all greenhouse gas emissions by 2025; the British government declaring a “climate and ecological emergency”; and for the overhaul of the Western democratic system by forcing government policy to be decided by a “Citizens’ Assembly on climate and ecological justice.” 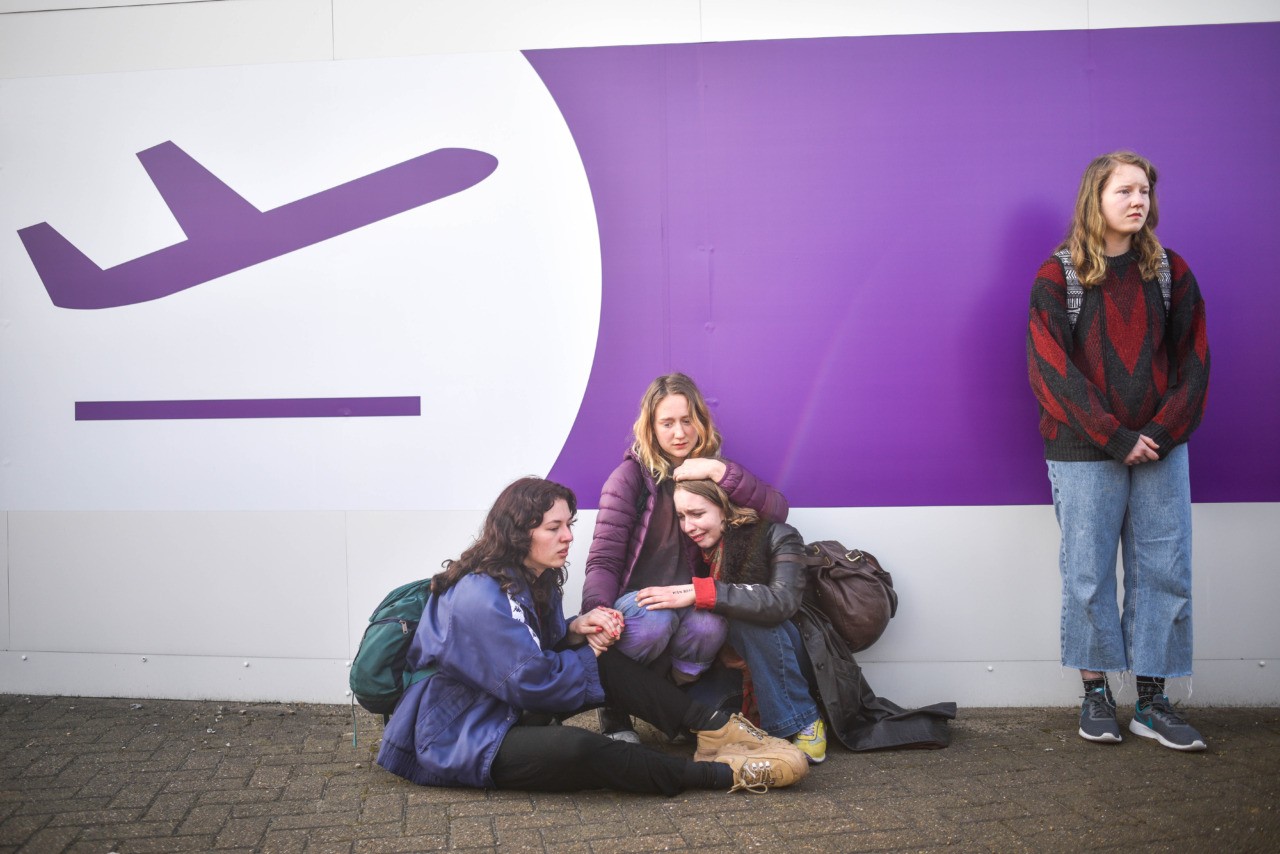 Plans to protest at one of the world’s busiest airports were leaked on Thursday, after the far-left activists have been gluing themselves to vehicles, trains, and buildings all week.

Home Secretary Sajid Javid told police to use the “full force of the law,” with Scotland Yard saying they had “strong plans” to respond to any disruption to the travel plans of the 800,000 people planning to fly during the Bank Holiday weekend, with some quarter of a million people set to fly in and out of the airport on Good Friday alone. 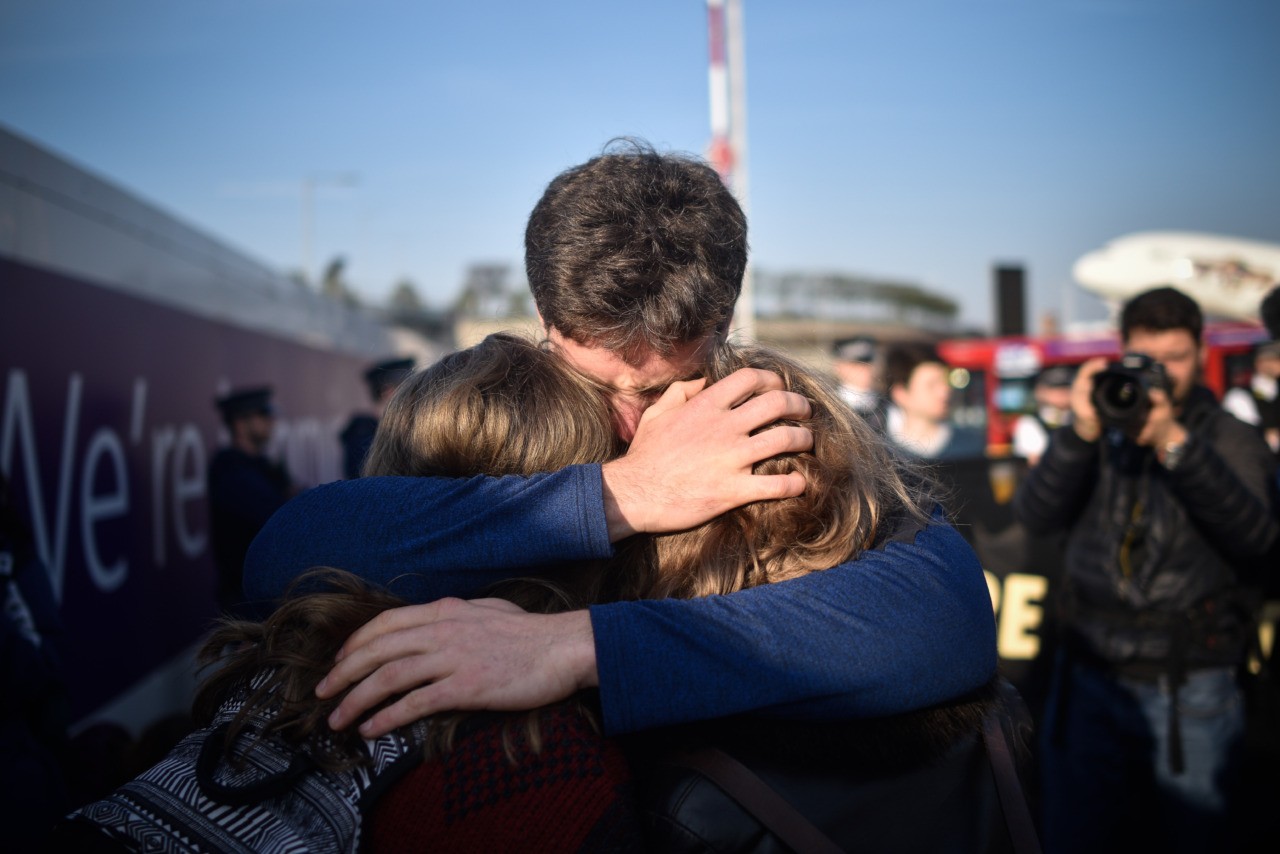 Metropolitan Police Commissioner Cressida Dick said following a meeting with Mr Javid, “I totally condemn any protesters who are stepping outside the boundaries of the law.

“They have no right to cause misery for the millions of people who are trying to lead their daily lives. Unlawful behaviour will not be tolerated.

“I expect the police to take a firm stance and use the full force of the law. They have my full backing in doing so.” 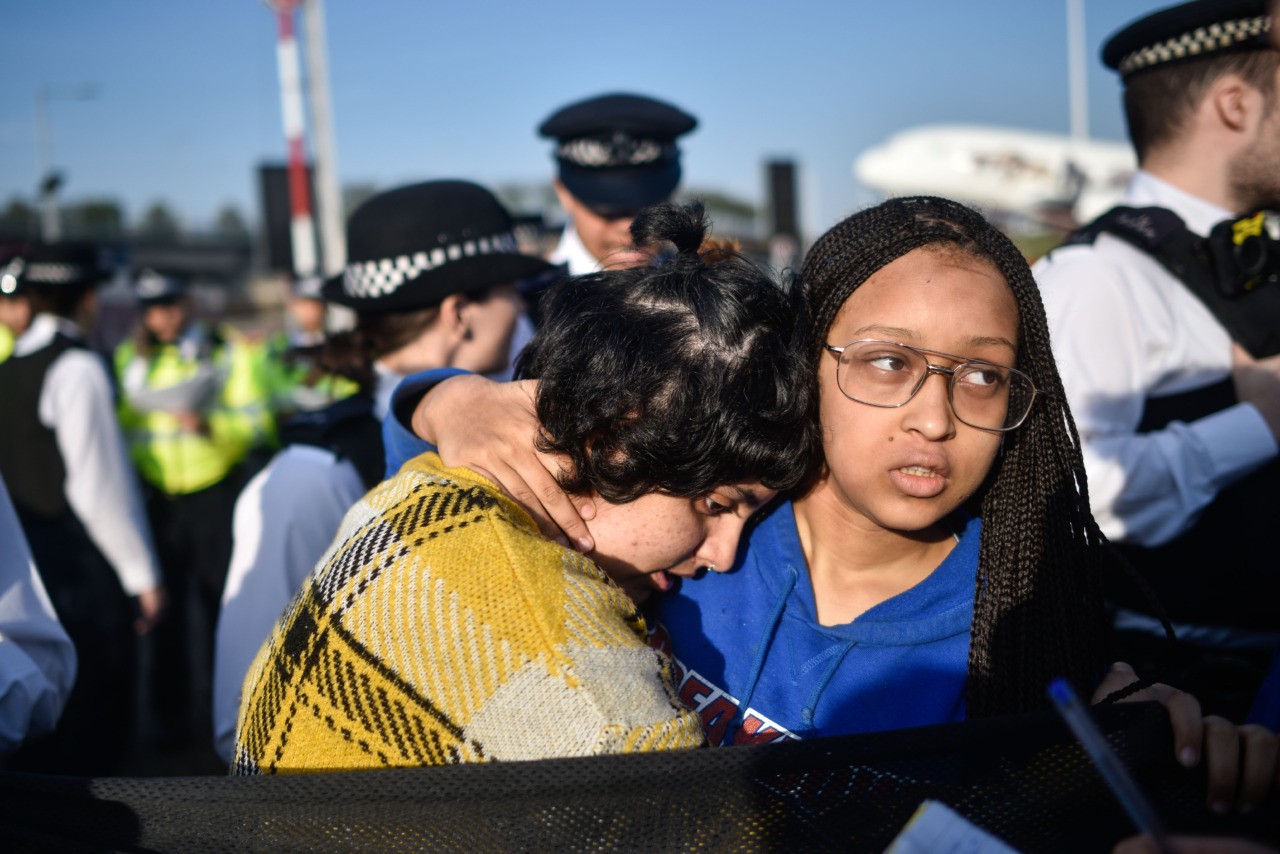 Sky News described the protest Friday morning as “small,” where around 20 gathered at a roundabout between terminals two and three, unfurling a banner reading, “Are we the last generation?” 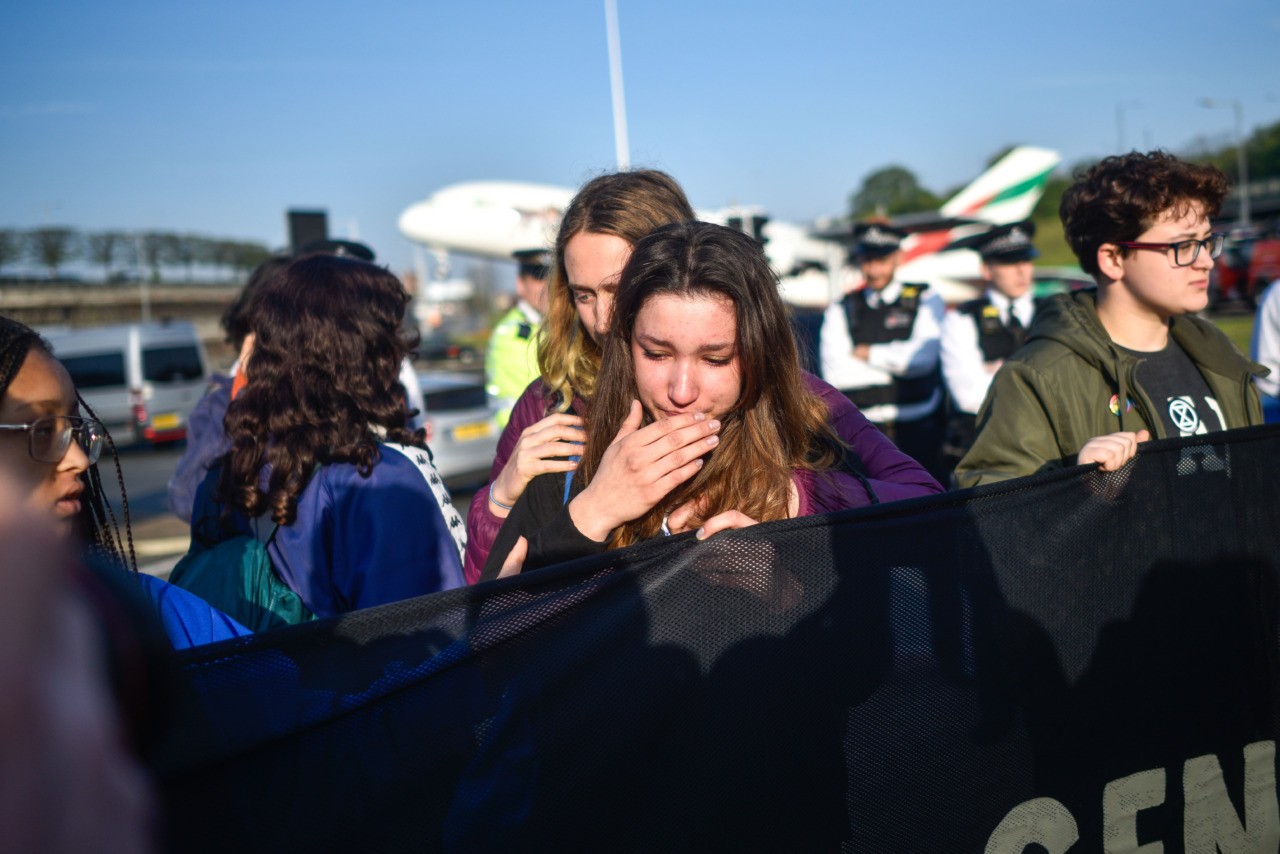 Extinction Rebellion Youth organiser Robin Ellis-Cockcroft, 24, said that while they had failed to cause any actual, real disruption, they had caused “emotional disruption,” and confirmed no more protests were planned at the airport today.

“This is it. The idea is that we said we were going to disrupt Heathrow,” Ellis-Cockcroft said, according to The Sun. “It’s an emotional disruption. The point of this is reaching people on an emotional level.”

A Heathrow spokesman confirmed to media that the airport “is currently operating normally.” 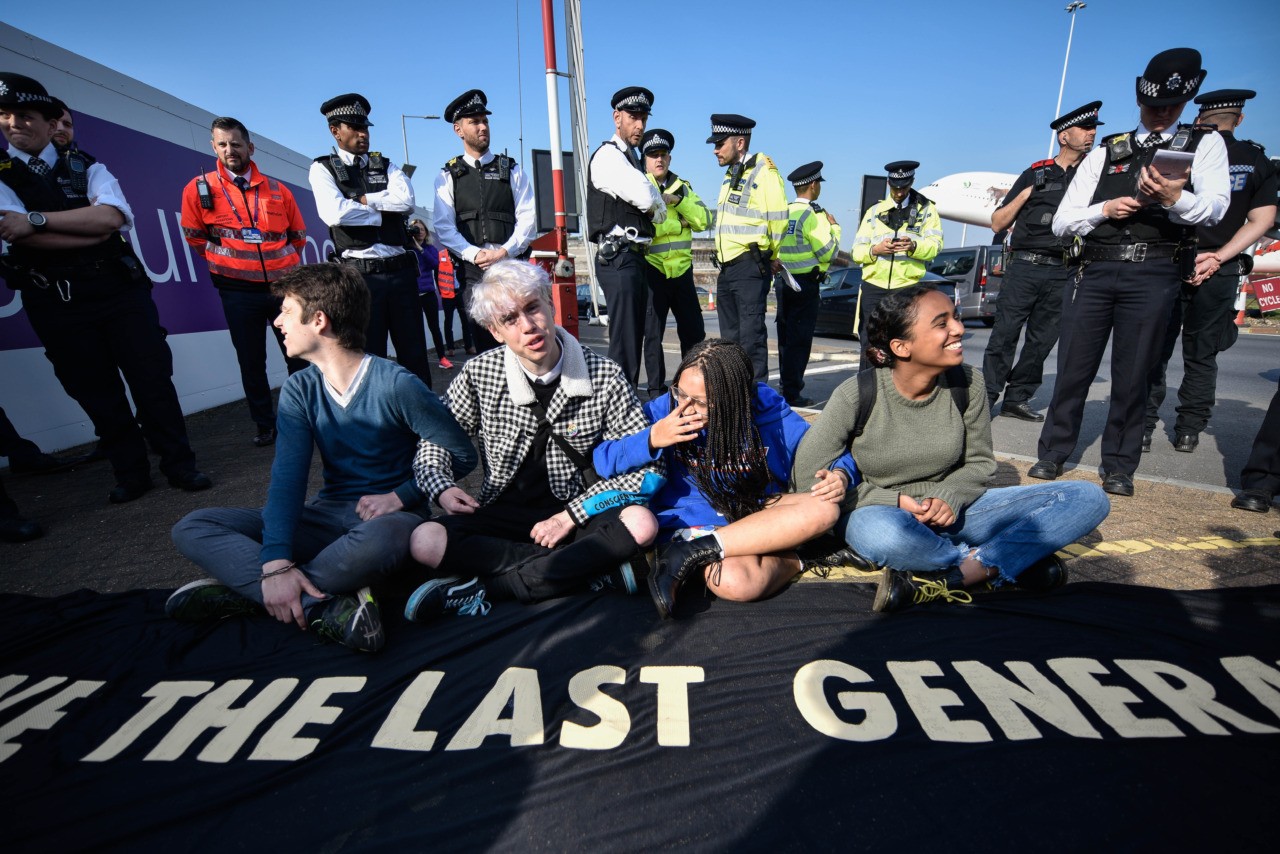