A 98-year-old veteran who was decorated for his service in the Second World War has been hospitalised with life-threatening injuries after a “brutal and senseless” robbery.

Police believe widower Peter Gouldstone was attacked in his own bedroom on Tuesday. He suffered two bleeds on the brain and multiple bruises to his body when at least one thief ransacked his home.

His television was taken along with a number of other “personal possessions” from the property in Enfield, north London, the Metropolitan Police said, whilst appealing to the public for information. 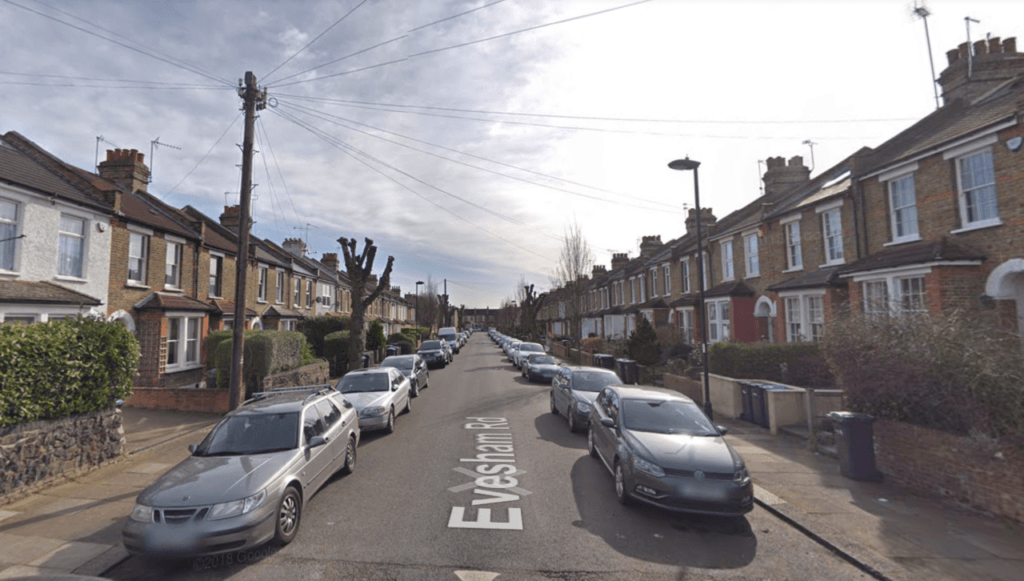 “He has lived at his address for over 60 years. I was the first person that found him on Tuesday. He was in his bedroom on the floor. I noticed that he was agitated and was semi-conscious. He could not communicate.

“He had bruising on his arms and face. I would urge any members of the public that know any information about those responsible or who may be able to help the investigation to come forward to the police as soon as possible.”

Detective Inspector Paul Ridley from North Area CID is leading the investigation. He said: “This was a brutal and senseless attack on a vulnerable pensioner in his own home. The level of violence used was completely excessive.”

He added: “I would urge any members of the public that may have seen any persons acting suspiciously in the vicinity of Evesham Road, Enfield, N11 to come forward to my investigation team as a priority.”

“I can reassure residents that patrols have been stepped up in the area and extensive efforts are being made to identify and apprehend the persons responsible.”

This attack in Evesham Road, N11 happened right on our borough border with Enfield. Can anyone, esp in the @MPSBoundsGreen area, who has any info at all pls contact Enfield CID via 101 quoting CAD 2140/6Nov. Info can also be reported anonymously to Crimestoppers on 0800 555 111🙏 https://t.co/Fj9D6sv0iY

Neighbours told The Telegraph that there has been a spate of burglaries in the area, as the city’s crime wave rolls on.

“I always used to say hello to him when he came out of his house to go shopping with his son,” said Pio Gomez, 78, who lives opposite.

“It’s worrying. I hope the police can catch them. It’s callous. Who could have done this to an old man like him. He’s 98.”

He served in the Royal Corps of Signals during the Second World War, achieving the rank of Corporal and was recognised for “gallant and distinguished service,” the newspaper reports.