Olaf Lindner, the new president of the German Federal Police Special Forces Directorate, has warned that German authorities expect “complex” terror attacks to be attempted in Germany in the future.

Lindner, the former head of Germany’s top anti-terror unit GSG 9, made his remarks at the European Police Congress in Berlin this week, Kronen Zeitung reports.

“Fortunately, in Germany, we have so far been spared a large complex scenario, but that does not mean that it will not be our future, maybe even in the near future,” Lindner warned. 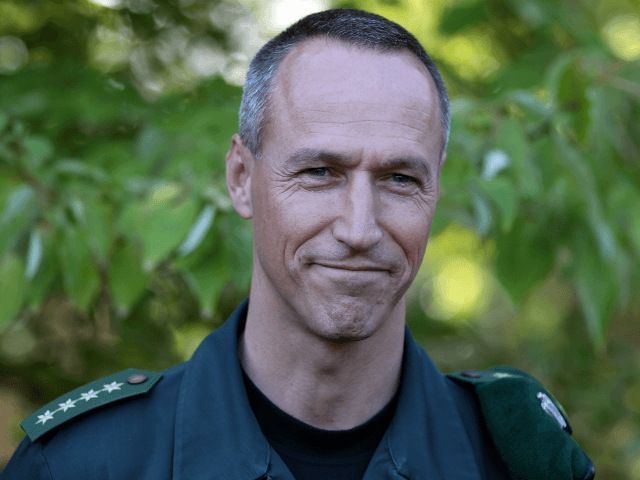 Olaf Lindner, commander of the Germany police counter-terrorism unit GSG9 speaks to the press in the western German city of Bonn on September 14, 2012. / OLIVER BERG/AFP/GettyImages

“I see this as an urgent necessity, not only with regard to the police, but also, in particular, between intelligence services and the police units, but also the military, which has to be expanded,” he said.

Lindner said that he would be pushing for more medical training for anti-terror units like GSG 9 to prevent deaths at the scene of attacks with a new “Tactical Medicine” initiative.

Kassam: With 35 Terror Attacks in Europe This Year, It's Time America's Left Got Some Perspective https://t.co/YxmvfNrmG7

Europe has been inundated with terror attacks over the last two years, with 35 attacks occurring last year alone.

In 2016, a group of Syrian asylum seekers in Dusseldorf planned a similar attack to the Bataclan massacre and according to the Federal Court of Justice (BGH), the terror suspects, who were coordinating with Islamic State, were in the advanced stages of their plot before their arrest.