Several officers in Berlin are now under investigation as a new report claims that police knew more about the Berlin Christmas Market terrorist Anis Amri than they had told the government in Berlin.

New information from authorities in Berlin shows that police may have been able to arrest Anis Amri while he was still in Berlin before the Tunisian failed asylum seeker’s rampage through the city Christmas Market in December. Several officials are facing an investigation and potential criminal charges over their failure to disclose the information to the government, Die Welt reports. 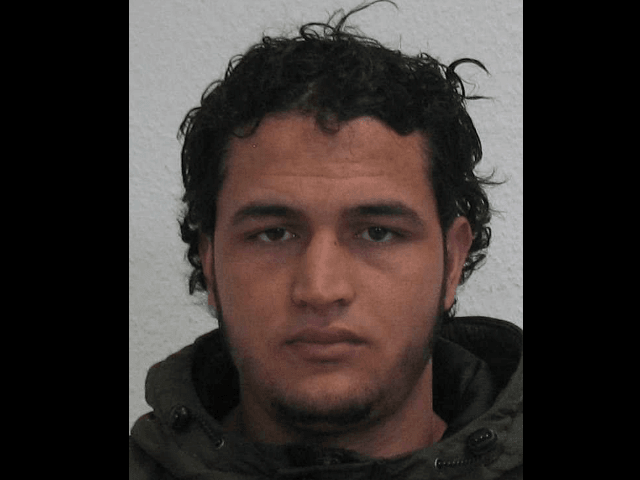 The complaints are directed at several members of the State Criminal Police Office (LKA) whose task it is to supervise police operations for major crimes like terrorism or drug trafficking.

The new data obtained by special investigator Bruno Jost shows that Mr Amri was well known to police because he had already been accused of trafficking in illegal narcotics the month before the attack. Internal investigator Andreas Geisel said that the information was likely not flagged due to there being no Islamist connection to the drug dealing.

Despite there being no Islamist connection, Amri was well-known as being an Islamist sympathiser and the accusations of drug trafficking could have provided the means for not only his arrest but his deportation from Germany as well.

A separate document from mid-January, a month after the attack, shows that police had uncovered Amri’s connections to the Berlin drug scene and one official remarked at the time, “hopefully this is not the same Amri.”

If the allegations turn out to be true, that the police could have very easily prevented the December terror attack, it is likely that many senior police officials will be forced to resign from their posts.

Anis Amri killed 12 people at the Berlin Christmas market after he hijacked a lorry and drove it at full speed through the packed area in the same style as the Nice terror attack earlier in the year.

Since then German authorities have attempted to piece together why Amri, a failed asylum seeker, was not only able to use multiple identities and defraud German taxpayers but was never arrested or deported despite known links to various radical Salafist Islamist groups.

In the aftermath of the attack, many of the Salafist groups in Berlin and elsewhere were raided by police and banned.

Amri himself was able to escape to Italy where he was ultimately shot by Italian police officers. Though the officers were regarded as heroes by many, Germany refused to honour the pair after it was revealed on social media that they were supporters of former Italian fascist dictator Benito Mussolini.