In an appearance in the southern French city of Nice, Ms Le Pen told the 4,000-strong crowd that she believed she had already won the battle of ideas in the campaign and now only had to win the battle of trust in her ability to lead. Addressing those who voted for conservative Republican candidate Francois Fillon in the first round of the presidential election, she assured them they could place their trust in her Le Point reports.

“Do not be afraid to face them by voting, to stand up to the powerful, to the oligarchy, to those who want to decide for you!” Le Pen told the crowd, adding, “Because you owe them nothing. You owe them only the misfortunes of this country and sometimes the misfortunes that overwhelm you in your daily life.” 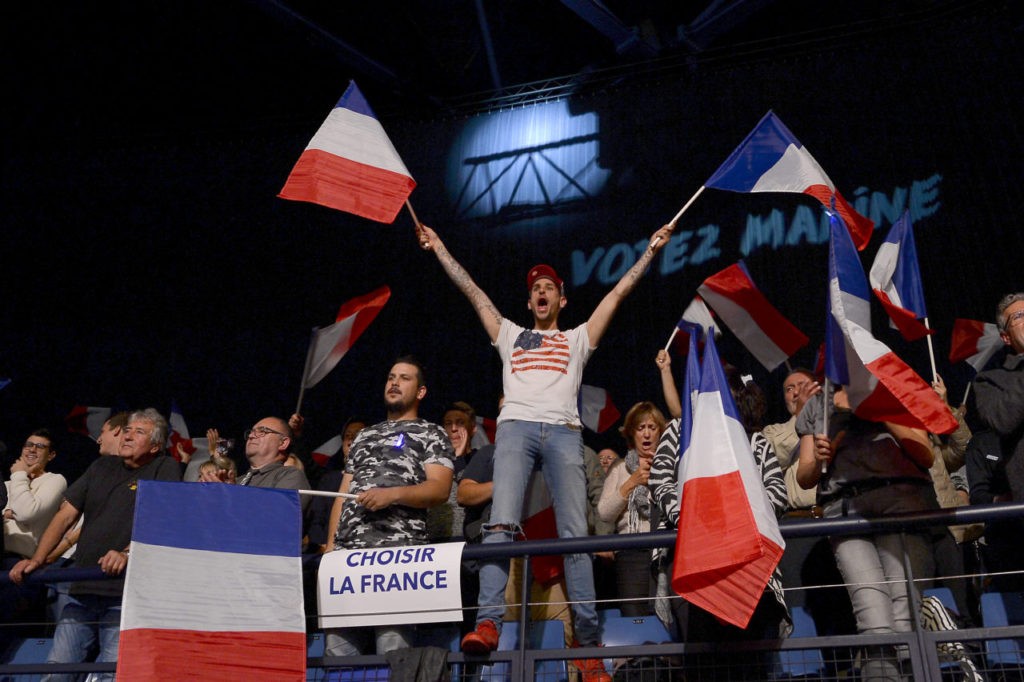 Le Pen then laid out her vision for the future of Europe and a France out of the European Union, saying that she supported a Europe of nations over a European Union superstate.

“I will bring together heads of state for a renegotiation between partners and also a real debate on the single currency,” she said. “Second step: the referendum. It is you who will decide. Nothing will happen without you. Nothing will be done against you.” 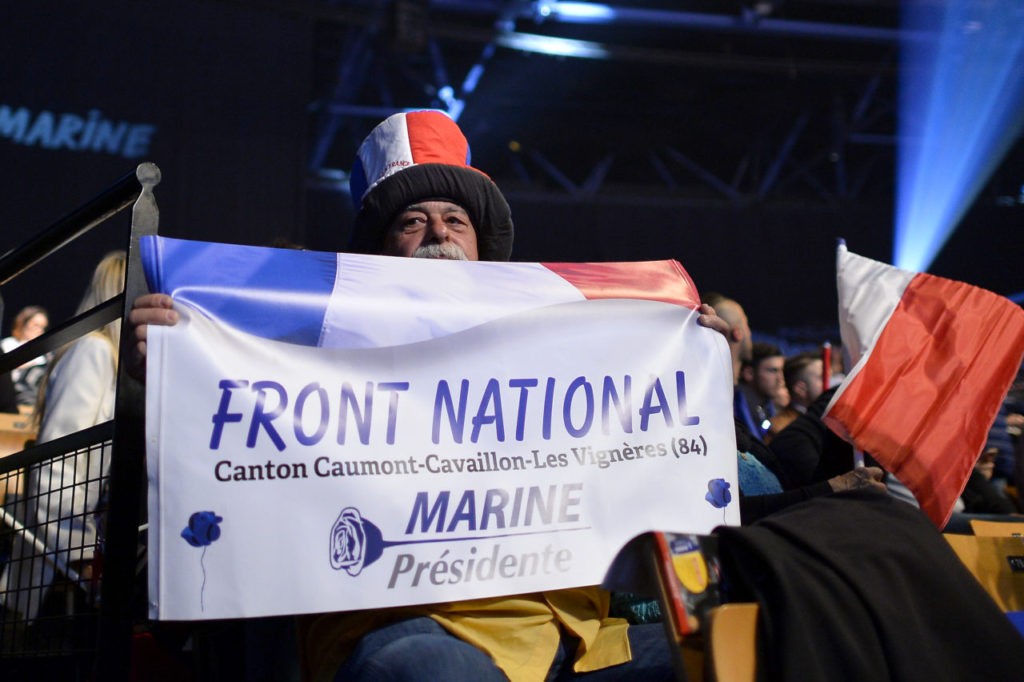 Turning her attention to her globalist opponent, Le Pen slammed Macron saying, “he calls himself a patriot. He is the arsonist who wants to pretend to be a firefighter.” She then called Macron a “narcissistic orator” and said, “there is a plan to dilute our country, the values of its landmarks, its social justice, its unity. His project is globalist, oligarchic, pro-mass migration, individualistic, and ultra-Europeanist.”

According to Le Pen, Macron has an “ability to make decisions for the sole purpose of profit, accumulation of money, without any consideration for the human consequences of his decisions.

“This is banking. This is finance. This is the universe of Mr. Macron in all its coldness, in all its horror.” 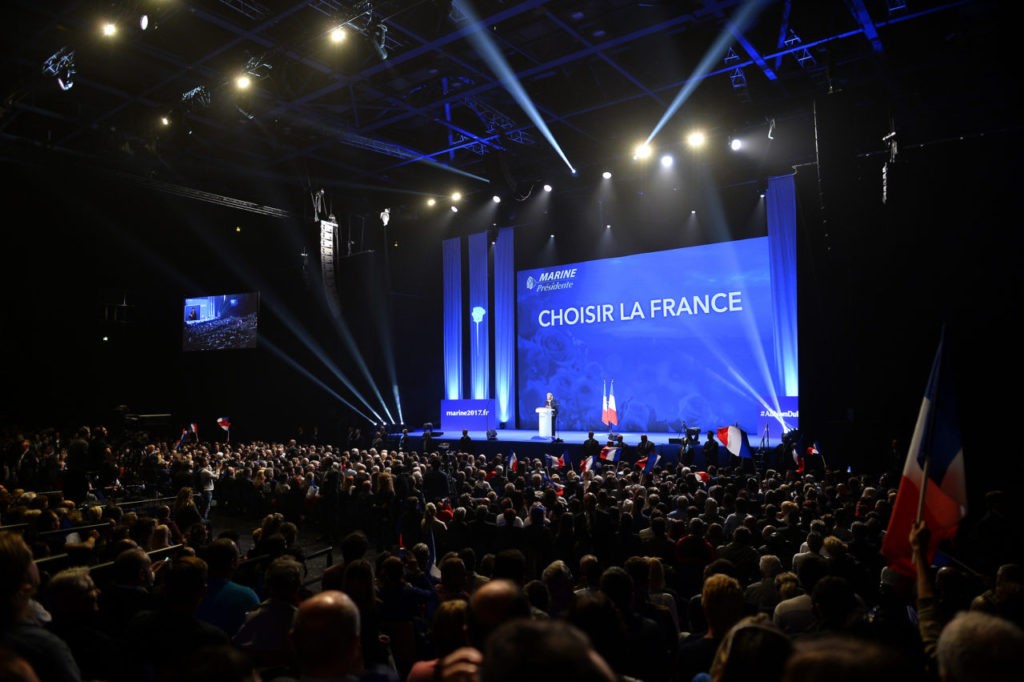 While Macron’s campaign polling numbers started off strong at the beginning of the week, Marine Le Pen is closing the gap.

Le Pen outmanoeuvred Macron at a Whirlpool factory facing closure in Macron’s hometown of Amiens when she spoke to workers and promised to save their jobs. When Macron arrived hours later he was whistled at, booed and greeted with chants of “Marine President.”

Macron has also been slammed by pro-family advocates as an “anti-family” candidate and many, including a French physicist at France’s prestigious French National Centre for Scientific Research, see a strong possibly of a victory for Ms Le Pen in the second round vote on May 7th.