BERLIN (AP) — Police ordered a shopping mall in the western German city of Essen not to open Saturday after receiving credible tips of an imminent attack.

The shopping center and the adjacent parking lot stayed closed as about a hundred police officers – many armed with machine pistols and bullet-proof vests – positioned themselves around the compound to prevent anyone from entering the mall. Several officers scoured the interior to bring out early morning cleaning staff.

“As police, we are the security authority here and have decided to close the mall,” police spokesman Christoph Wickhorst said, adding that they had been tipped off late Friday by other security agencies. He did not want to provide further details because of the ongoing investigation. 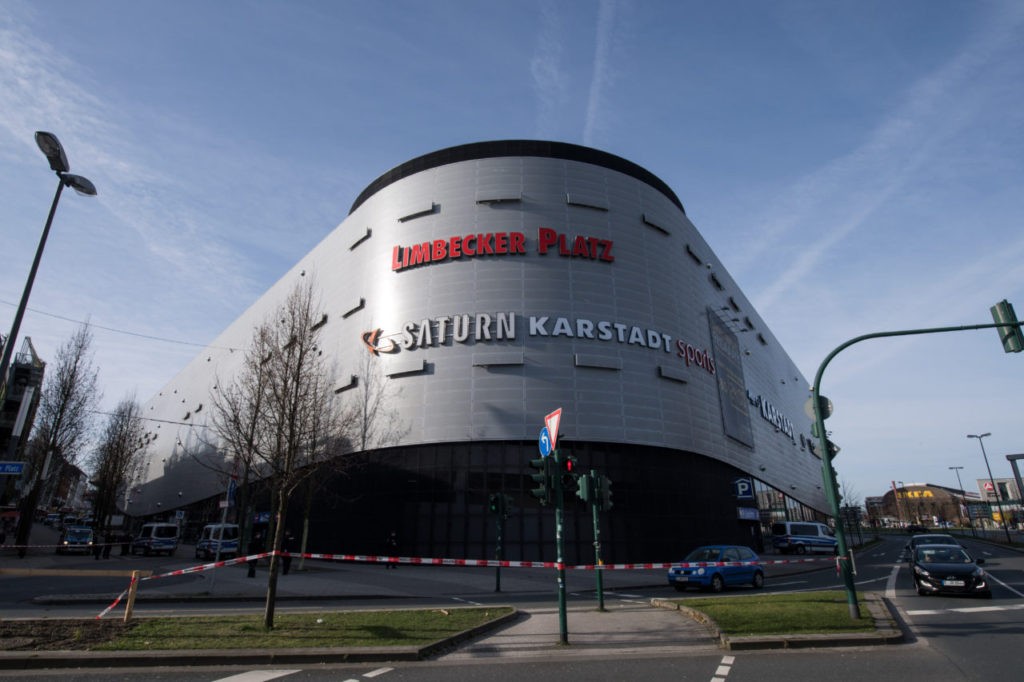 The area around the “Limbecker Platz” shopping centre in Essen, western Germany, is cordoned off by the police after a terror warning on March 11, 2017. (BERND THISSEN/AFP/Getty)

The downtown mall at Limbecker Platz square will be closed for the entire day. The mall is one of the biggest in Germany with more than 200 stores and attracts up to 60,000 people on a regular Saturday, according to the shopping center’s website.

In 2016, three people were injured in an attack on a Sikh temple in Essen by radicalized German-born Muslim teenagers.

Germany has been on the edge following a series of attacks in public places over the past year.